Raven Simone says she's colorless. Some residents of Ferguson are saying they don't see race. While I'm sure it comes from a well-meaning place, this sentiment is not "post-racial." If you see a diverse group of people with different ethnicities and think everyone looks the same because you don't "see" race, we need to talk.

Whenever I hear people say they don't see race, I imagine everyone looks like this: 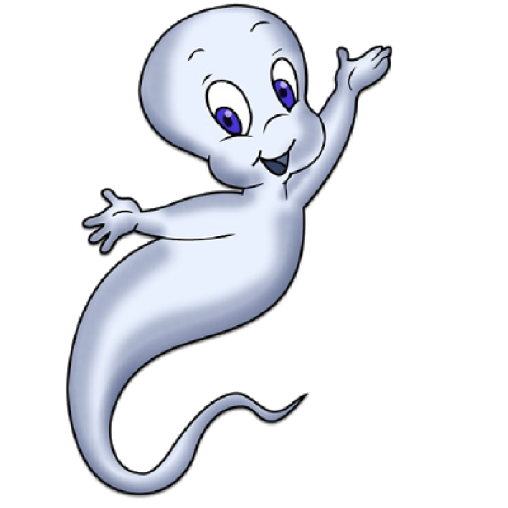 I always wonder why are they so afraid to see race? When I say that I'm Asian, are they afraid they'll picture this? 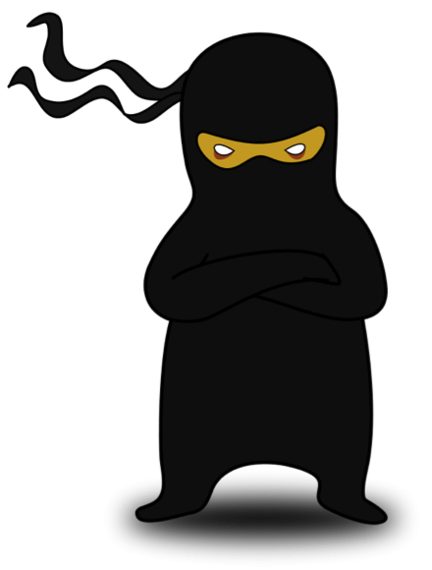 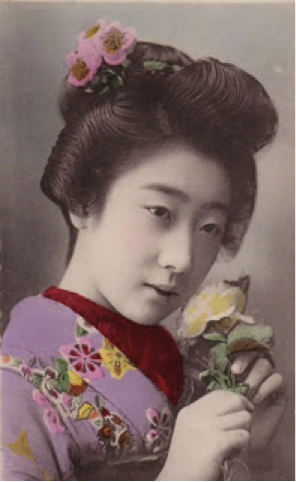 Or, when I tell them I'm Korean, are they afraid this image will pop into their minds? 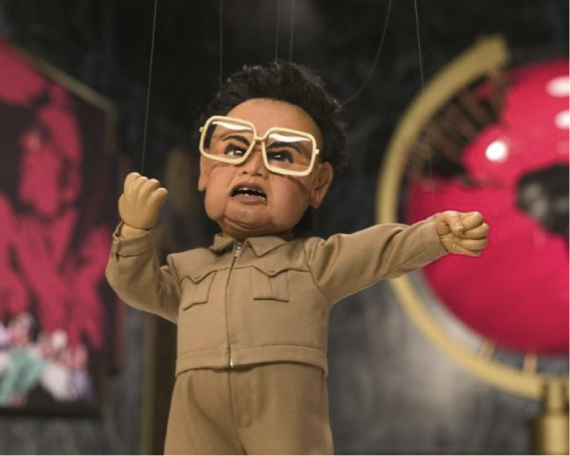 The reality is pretty mundane. 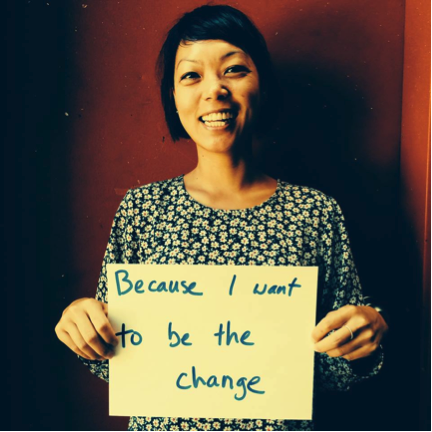 Here's the thing, I get that people are trying to say they see more than the color of someone's skin. This sentiment is not a bad thing, necessarily, but you don't get to decide how someone sees themselves or how they want to be seen by you. You also ignore things like this: 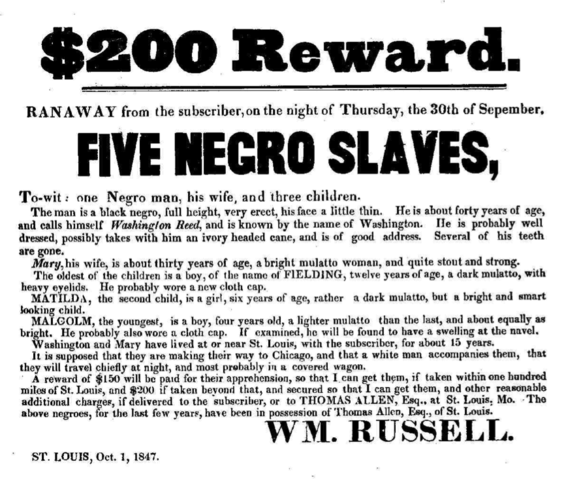 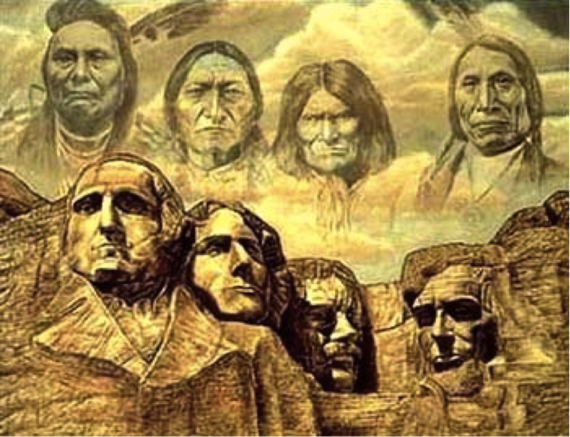 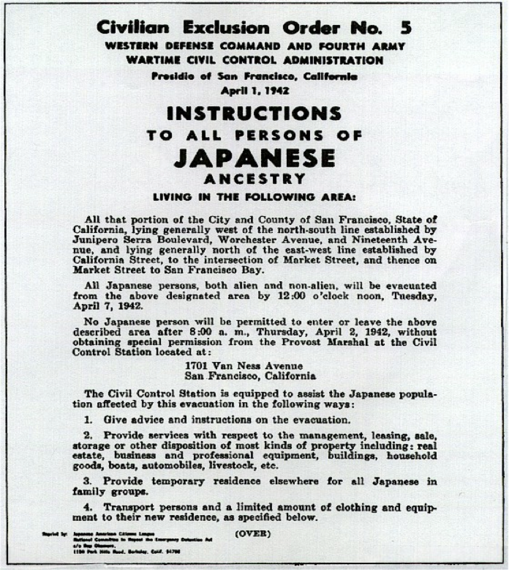 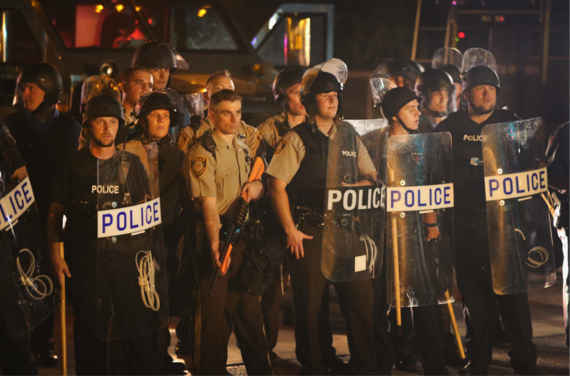 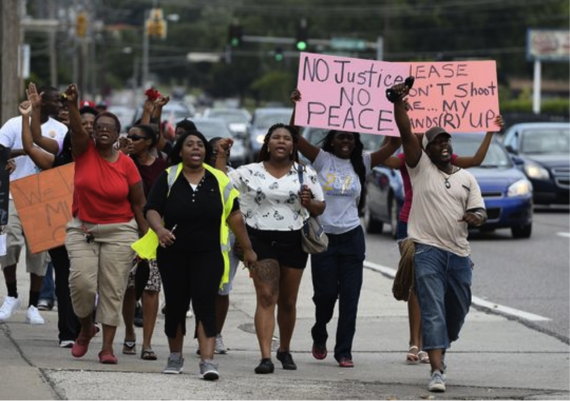 Instead, how about if when we see this: 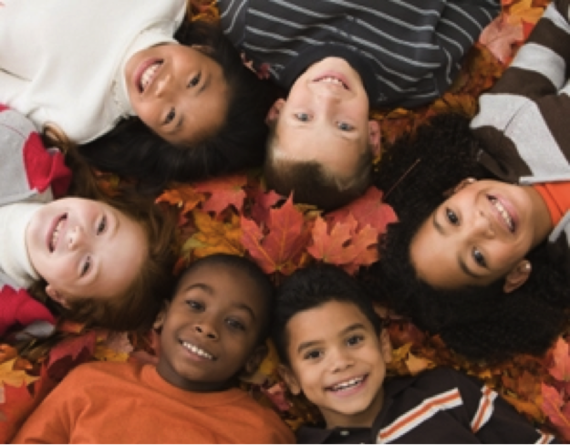 We acknowledge and embrace the differences and say, "damn if it isn't beautiful."