"Most of us thought that both shows were dead in the water and the tradition was going down the tubes and nobody loved us anymore and we felt bad," Cady McCalin, who plays Dixie Cooney on "All My Children," told The Huffington Post at the premiere for the two soaps on Tuesday, April 23.

"All My Children" and "One Life to Live" return on Monday, April 29 with new half-hour episodes on iTunes and Hulu. It's a big change from the normal timeslots in the early afternoon, but the stars aren't worried.

"It's no longer daytime -- it's anytime now," "All My Children" star Jill Larson (Opal Cortlandt to soap fans) said. "I walk into the restaurant and see everyone sitting with their phone ... I don't think it's going to be that big of a jump."

It's been more than a year and a half since "All My Children" ended and a little more than a year since "One Life to Live" went off the air. Some of the actors have moved past the initial feelings of betrayal when ABC canceled the soaps, while others haven't let go.

"I enjoy holding a grudge. I carry grudges like excess baggage," Robin Strasser, who plays Dorian Lord on "One Life to Live," said. "OK, I'm not wishing personal or family harm, but a badass mistake was made that shot down a lot of jobs, careers and two fabulous shows. If, at some point, they own their mistake or karma's a bitch and comes around, then so be it. At least I'm sane enough to know I'm not in charge of that."

Longtime stars like Strasser and Larson are returning to their soap homes alongside new faces like Jenni "JWoww" Farley and Corbin Bleu -- they're on "One Life to Live" -- and Paula Garces, a "Guiding Light" veteran who joins "All My Children."

"I was really, really nervous because ... they're such a tight-knit group," Garces said. "I did 'Guiding Light' a while ago and I had forgotten how much work a soap was, so my first day I had like 60 pages of dialogue and I thought I was going to cry and just go home and say, 'Forget it, guys -- you made a mistake.'"

Bleu, a veteran of "High School Musical," is playing a journalist on "One Life to Live." "Everyone here on the set has been wonderful," he said. "It's a very talented group, a very fun group. All my stuff is with Erika Slezak, so you really can't get better than that."

Click through the gallery below to see how the stars described their first day back on the revived soaps.

"All My Children" and "One Life to Live" return on Monday, April 29 with new half-hour episodes on iTunes and Hulu.

PHOTO GALLERY
Soap Stars On Their Return
Download
Calling all HuffPost superfans!
Sign up for membership to become a founding member and help shape HuffPost's next chapter
Join HuffPost

Soap Operas ABC One Life To Live Television All My Children

The Soaps Return: 'All My Children,' 'One Life To Live' Stars On The Miraculous Revival
Soap Stars On Their Return 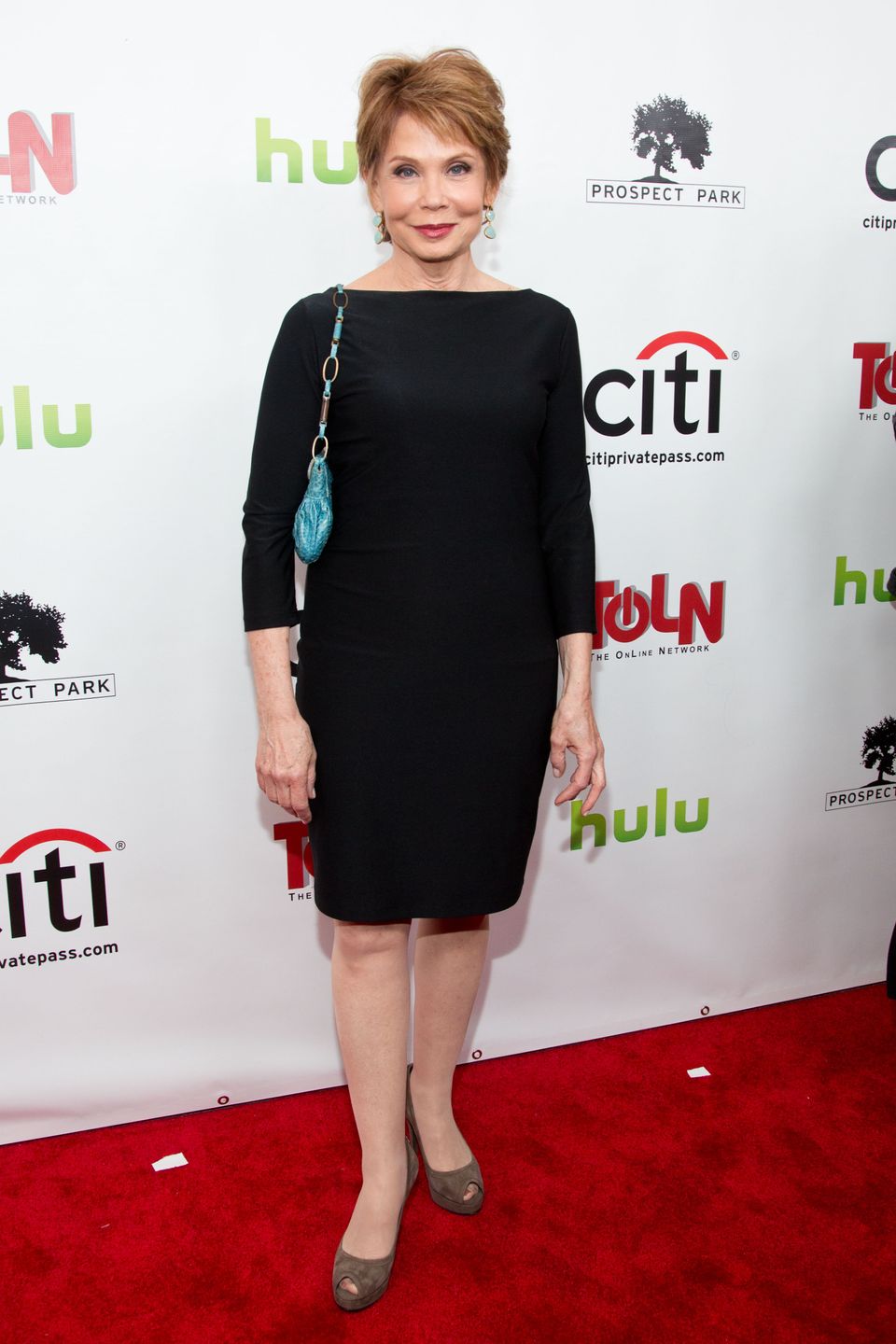