We've heard that hangovers can be cured with a little grease and some alcohol, but this Bloody Mary is taking it too far. Forget a "cherry on top," this drink comes with a CHICKEN on top.

Taking it one step further than "The Caeser," this crazy concoction is from none other than the notorious Sobelman's Pub & Grill in Milwaukee, of previous "Holy hell there's a cheeseburger on top of my Bloody Mary" infamy.

The "Chicken Fried Bloody Beast" from Dave "King of the Bloodies" Sobelman will be available to lucky patrons this coming Saturday. 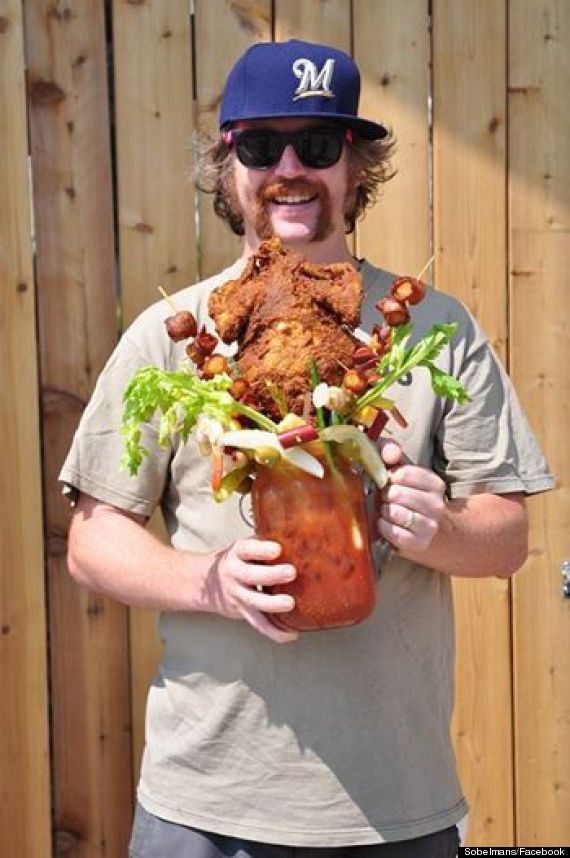 Coming in at $50, the drink will hit you right where it hurts -- your gut and your wallet. According to Sobelman's announcement, the ingredients are as follows: cheese, sausage, pickle, olive, onion, mushroom, asparagus, scallion, shrimp, lemon, Brussels sprouts, tomato, celery, two Baconadoes (skewers of bacon-wrapped jalapeno cheeseballs) topped off with an entire fried chicken. No word on the calorie count, but then again -- do you really want to know?

Despite the array of ingredients, the "Bloody Beast" doesn't come with the one thing you'll need after consuming it -- a bed, following your alcohol and food-induced coma. 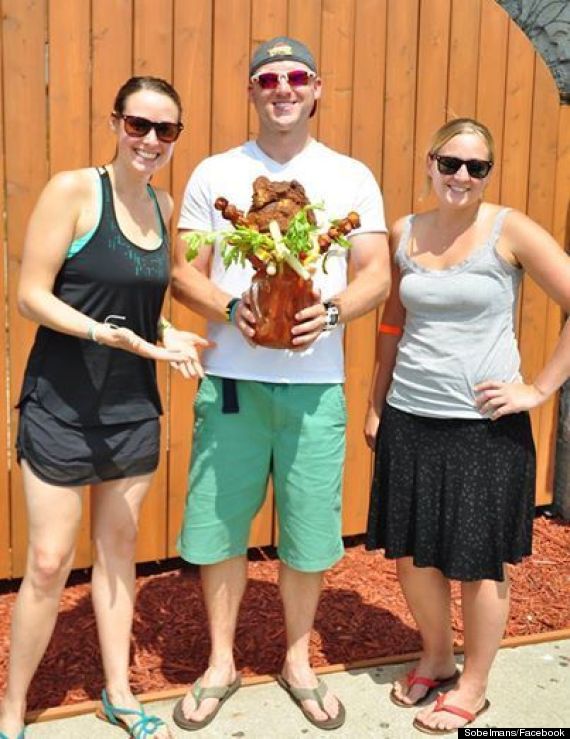 As if you need another reason to get up, get to brunch and get to drinkin,' Sobelman's will be donating $5 to Milwaukee's Hunger Task Force for each "Chicken Fried" Bloody Mary sold.

So to everyone out there in Milwaukee -- just make sure you're really hungover tomorrow. It's for a good cause. And as Zac Brown Band would say, "To a little bit of chicken fried..." 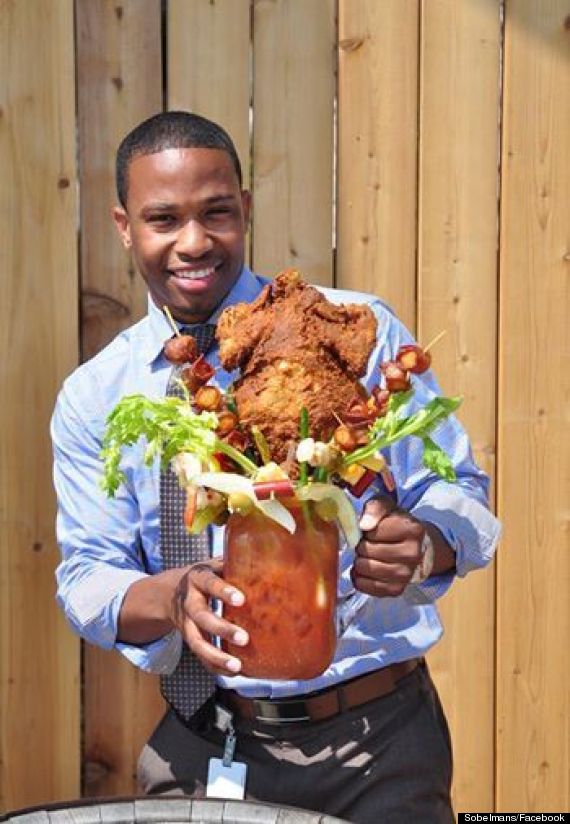 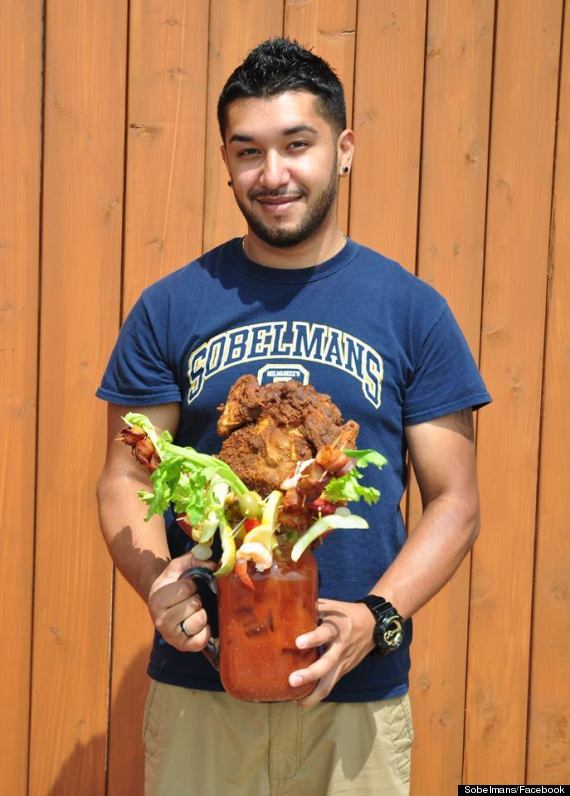 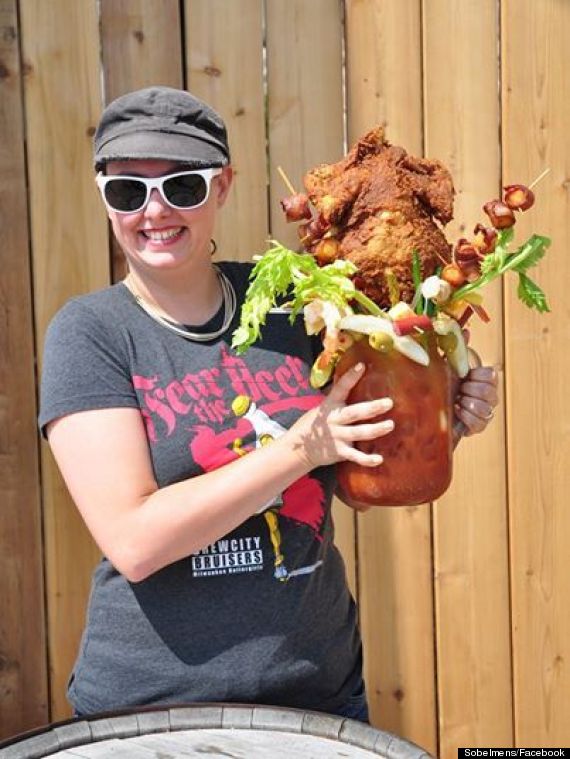