Sophie Trapani knew something was wrong when she started getting sick before class her freshman year of college.

She’d signed up for a course that required her to stand in front of her peers and deliver speeches. Public speaking can be daunting for most people, so she tried to bury her fears and push forward. But her anxiety seemed far worse than what her classmates were going through.

“It felt like my body was shutting down every time I had to give a speech,” she recalled.

At the time, Trapani was in therapy for depression and general anxiety, which her doctor suspected were at the root of her pre-class illness. But Trapani began researching her symptoms and realized they might be connected to other feelings of terror she felt during everyday life.

For years she’d struggled to carry out daily activities. She’d skip appointments or cancel plans with friends after agonizing about them for hours, the pressure mounting till she broke. She’d feel blind panic strike on the bus, at a bar or in the grocery checkout.

Her symptoms are typical of social anxiety disorder, which affects 15 million American adults and causes intense fears of being judged or rejected in social situations. Despite its prevalence, it’s a misunderstood mental illness, and people who should be receiving care often fall through the cracks.

More than a third of people with social anxiety disorder experience symptoms for 10 years or more before getting help. Why?

Part of the problem is that the calling cards of social anxiety can overlap with other ailments, such as obsessive-compulsive disorder, depression or panic disorders. Even professionals have a hard time identifying it in patients.

“Therapists may miss the diagnosis when the observable symptoms are actually reflective of another disorder,” said Melissa Weinberg, a therapist with the Anxiety and Stress Disorders Institute of Maryland.

Trapani, who is now 24 and works as an account manager for a communications firm in Hoboken, New Jersey, said her therapy sessions completely changed after she raised the possibility that she was suffering from social anxiety.

“Essentially, I had to be an advocate for myself,” she said.

Laypeople often mistake social anxiety for introversion or brush it off as extreme shyness. But it’s more complex than that.

“It is rather easy for those who do not understand or experience the condition to ignore or marginalize the disorder,” said Dr. Carla Marie Manly, a clinical psychologist in San Francisco.

And in today’s high-tech world, it’s all too easy for people affected by social anxiety to hide behind computer screens instead of confronting their fears. What’s more, the stigma surrounding social phobias discourages people from seeking help.

Society thrives on extroversion, Manly says. “As a result, those who suffer from social anxiety often feel as if they are outcasts ― as if they do not measure up.”

People who live with social phobia tend to retreat and disappear, making their condition even less visible to others.

But one of the best treatments for anxiety is simply to seek out fear-inducing situations in a controlled way, according to Dr. Patti Johnson, a psychologist in Los Angeles.

“We gain confidence through gradual exposure and are more willing to face anxiety-provoking situations,” she said.

Social media offers an opportunity to interact with people in a relatively low-risk setting. But spending too much time online brings “no exposure, no learning, and no relief ― just more avoidance,” Johnson said.

Trapani makes it a point to leave her house and socialize in ways that are comfortable to her.

“I have a dog,” she said, “so when I take her around town, I make an effort to talk to people who stop to pet her, even if it’s just a few words.”

But people with social anxiety can often come across as standoffish or even rude. It’s “their fear of being judged that prevents them from authentically engaging with others and, ironically, can make others feel judged,” said Melissa Weinberg, owner of Baltimore’s Open Lines Counseling.

Trapani says her friends don’t always understand her needs. “If I cancel plans, I’m seen as antisocial or flaky,” she said. “When I prefer to stay home for a quiet night or need to leave somewhere early if I get overwhelmed, I can be perceived as lazy or a buzzkill.”

It felt like my body was shutting down every time I had to give a speech. Sophie Trapani

There’s a common misconception that anxiety and other mental disorders are something people can get through on their own if they try hard enough. “This makes people feel like it is a weakness to seek help,” said Laura Chackes, owner of the Center for Mindfulness & CBT in St. Louis.

And the mistaken belief that people who experience mental illnesses are dangerous can also discourage people from seeking help.

“The depictions we see in movies and on the news about people with mental illness are for the most part exaggerated, making people think that their symptoms are not severe enough to warrant treatment,” Chackes said.

As a result of such stigmas, the socially anxious are prone to self-medicating in an attempt to face their fears, says Johnson. But seeking professional help from a qualified therapist who is familiar with the current research-based treatments can go a long way in alleviating the symptoms. Such therapies include cognitive behavior therapy, commitment therapy and exposure therapy. In-person support groups and online forums, like the Anxiety Tribe Group, can be beneficial.

There are also apps that can help people who aren’t quite ready to confront their anxiety in the presence of a therapist.

Meanwhile, experts are advocating for improved screening at doctors’ offices and more comprehensive training about social anxiety for mental health professionals. And many are pushing for preventative mental health care to become the norm.

“If everyone were to routinely see a mental health professional as part of their yearly checkup, the stigmas would break down,” Chackes said.

Trapani says social anxiety is still a big part of her life. But she’s learning how to manage it. She works at a small, tight-knit agency, as opposed to a large corporation. And she surrounds herself with a close group of friends who will gladly serve as her wingmen for tackling social gatherings.

Most importantly, Trapani has learned to be gentle with herself.

“It’s been a long road to get there, but I’ve worked to move away from guilt and self-blame for the symptoms that come with social anxiety and the impact it can have on my life,” she said.

She encourages other socially anxious people to follow suit ― and to seek professional help when they feel overwhelmed.

“A therapist or psychiatrist can help you work through the worst of it,” she said.

Nicole Pajer
On Assignment For HuffPost
Suggest a correction 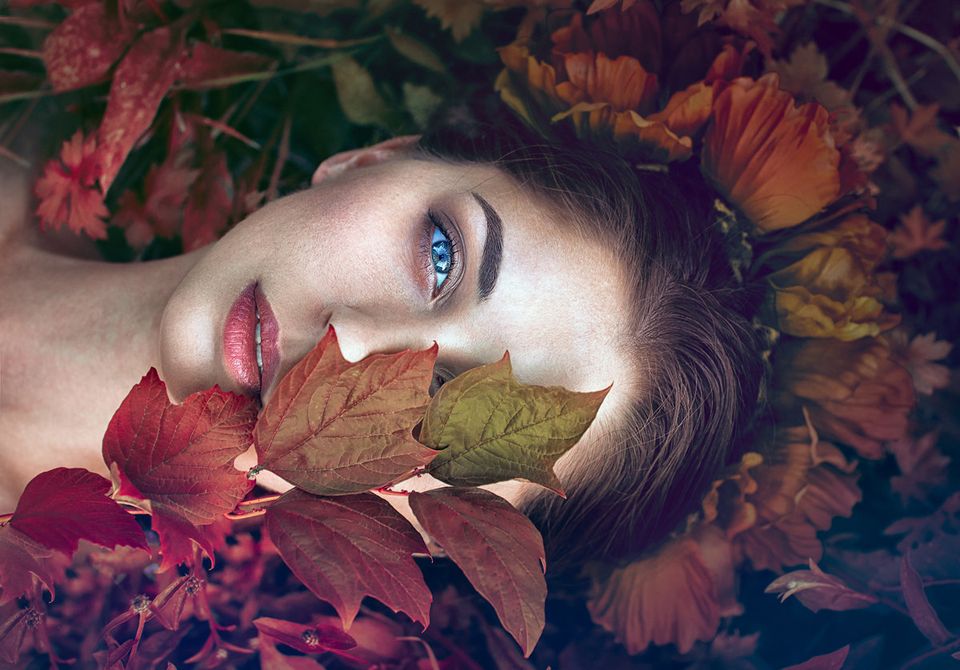