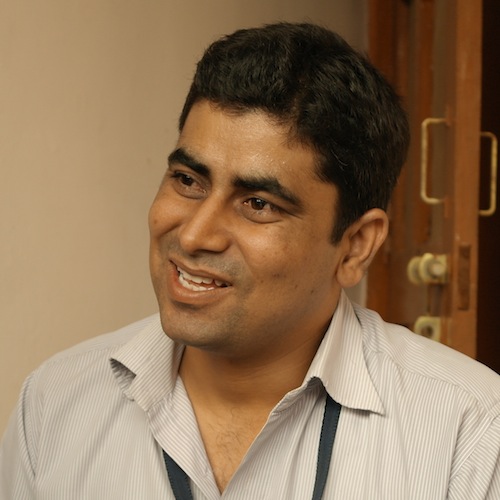 Lucknow, India: Thanks to his father's constant job transfers, Lokesh Kumar Singh grew up moving around Uttar Pradesh, a state considered one of the most deeply impoverished in India. Here, roughly a quarter of the population is considered "ultra poor," living on less than $1.25 per day. They are looked down upon by most; however, for Lokesh, they are ideal employees.

Having left the area for graduate school at the Institute for Rural Management and, later, a management position at SKS Microfinance, Lokesh returned to his Uttar Pradesh roots with his schoolteacher wife to try something new. Through his own work building out microloan programs in 12 Indian states and developing agricultural models for tiny CBOs to large cooperatives, he came home convinced that he could design a profitable dairy business that would benefit the poor. By age 31, he'd learned what not to do: "Microfinance operates under the belief that every poor person is a natural entrepreneur," Lokesh says. "From my own experience, only 35-40 percent of new enterprises make it past the first two to three years. You have to provide the entire ecosystem, not just provide the money."

These days, Lokesh works in rural villages where life has stood still for centuries: no paved roads, no electrical wiring, and no plumbing. There are also no real jobs. Until now, the men of these remote villages could hope to get 10-15 days per month working as day-laborers, building private homes and government roads. Their wives eked out a few days a month hauling stones or water for these same projects. Given no means of transportation to other retail outlets, poor farmers had to accept below-market wages for unsteady work.

That is, until Samridhi arrived. Lokesh and his partners imagined opportunity where others saw only need. He and the team believed they could create a value chain from fertilizer to fresh milk, building prosperity for themselves and their farmers along the way.

Today, Samridhi is a growing dairy operation that creates year-round jobs with a steady salary and builds both skills and assets for its employees. For those households that already own their own livestock, Samridhi pays top-of-market rates per liter, while also providing the infrastructure needed to control milk quality, promote livestock health and reproduction, and manage delivery throughout the year.

Working in a remote region of India and targeting an ultra poor segment of the population that even the most socially-minded nonprofits cannot reach, Lokesh knows that this model -- a "commercial venture that is socially relevant," as he calls it -- breaks the mold. "We are in this purely for business reasons," he admits. "The ultra poor have no assets. What they do have is labor, and a lot of it. So, they get economic profit, and we get labor. Both sides benefit." 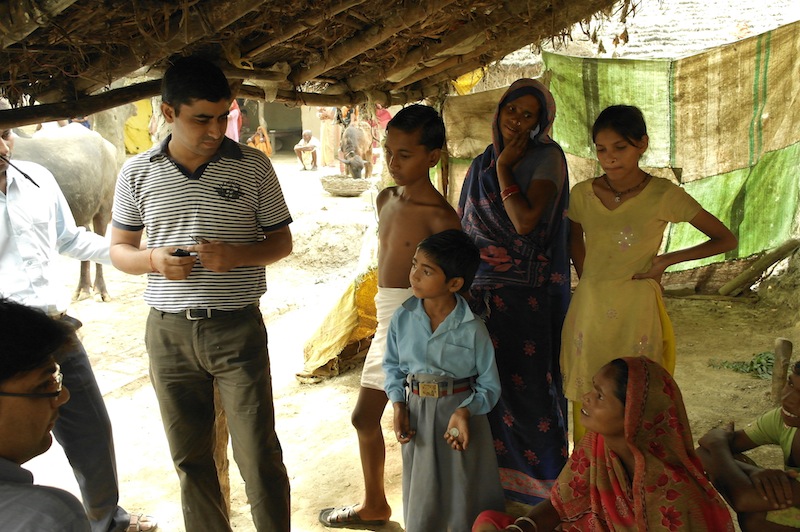 Lokesh often visits the 13 villages currently served by Samridhi, asking his employees how it's going. "The goat you gave me from Rajasthan is not hardy," complains Husna, a 50-year-old widow. Lokesh talks to her gently for a long time, in her dialect, until they reach an agreement to swap out the goat for one of her choosing.

"It takes time to convince them that they can trust us," Lokesh says as he shakes his head. "However, customer loyalty is much higher among the ultra poor. Once you do earn their trust, they are with you. That's why in the coming years, we will have #1 procurement of this geography and therefore, a reliable source of fresh milk."

When he returns to the office, Lokesh works far into the evening, updating the website and balancing budgets. "I'm always listening to music, and this can be a positive or negative thing," he grins, "depending on how close you are to my computer."

At the end of the workday, he climbs the stairs of his nearby home. Lokesh was working so many hours that eventually, he rented an apartment just a few meters from the office for his family. His wife cooks dinner, and their two little ones sprawl across his lap as he curls up with a good book. Eventually all lights click off in their abode, until a few hours later, when Lokesh sneaks online to answer emails from members of the Upaya Social Venture team in the U.S. He views the 13.5-hour time difference between the partners as a key advantage, in that some team members can be working while others sleep.

As of July 2012, Samridhi has created jobs for over 100 ultra poor women across 13 rural Uttar Pradesh villages, an accomplishment Lokesh is extremely proud of but not something he's wholly satisfied with. "Poverty can only be eradicated if you make the poor a part of the production cycle," he insists. "They must become part of the value chain. It's the only way." 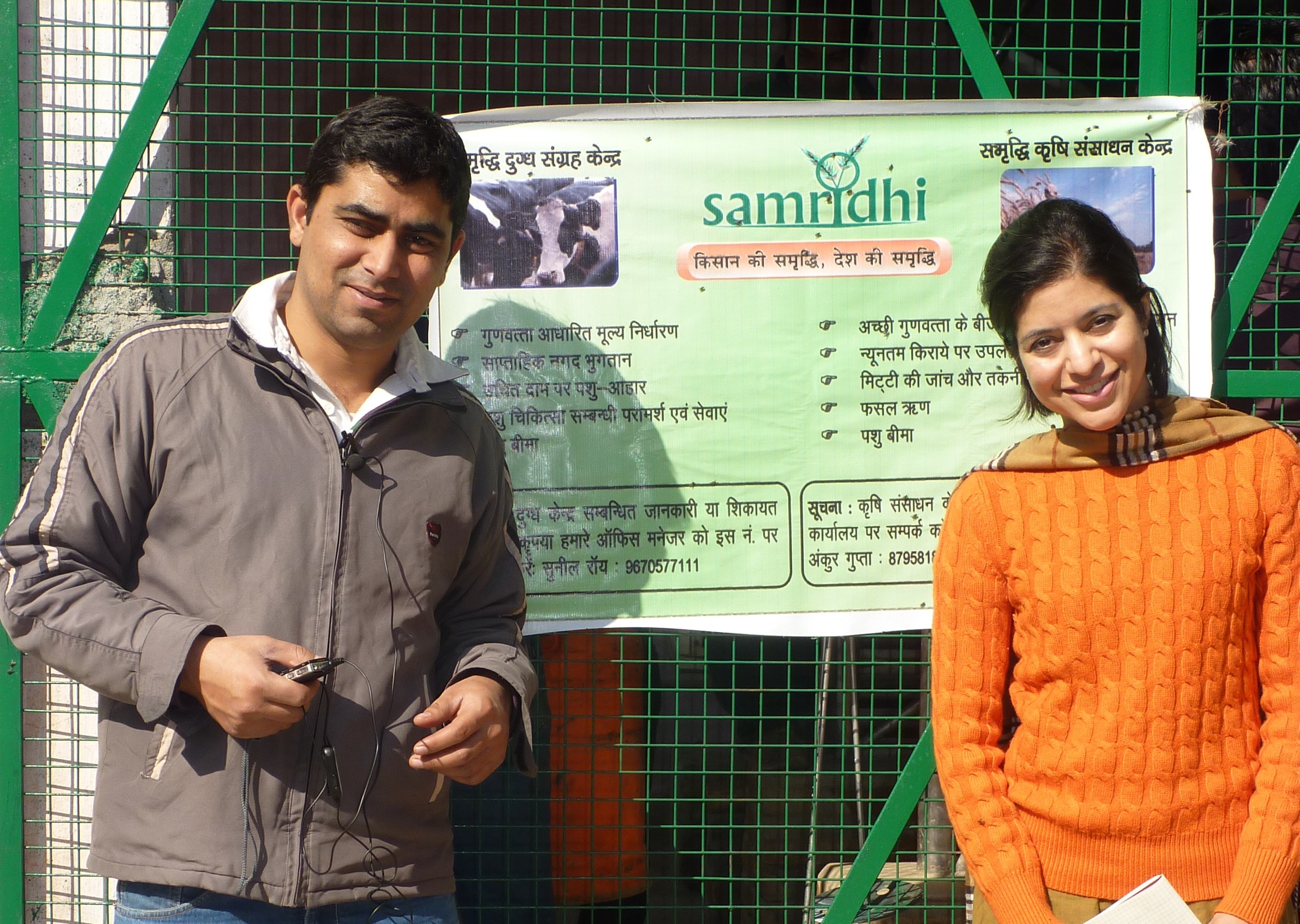 Suzanne Skees is an advisor for Upaya Social Ventures.