Warning: The video above features actors, but some readers may find the footage disturbing.

In a revealing social experiment, passersby respond in a veritably visceral way when witnessing domestic violence.

The video above shows witnesses risking their own safety to help when they see a man verbally and physically assaulting his female companion. But the same was not true for the inverse situation.

Many passersby react nonchalantly -- and even laugh -- as a woman physically assaults a man on a busy city sidewalk in the experiment, which was produced using actors by YouTube group OckTV.

A similar social experiment was orchestrated in London in May and produced the same results.

Domestic violence disproportionately affects women, with roughly one in every four having experienced it at some point during her lifetime, according to a 2010 study by the Centers for Disease Control and Prevention (CDC). As the Feminist Majority Foundation noted, women victims are also more likely to experience higher levels of fear and more violent acts of abuse than their male counterparts.

The CDC survey found that about one in seven males have experienced severe physical violence by an intimate partner.

PHOTO GALLERY
How To Help A Victim Of Domestic Abuse
Robbie Couch
Associate Editor of Impact, The Huffington Post
Suggest a correction 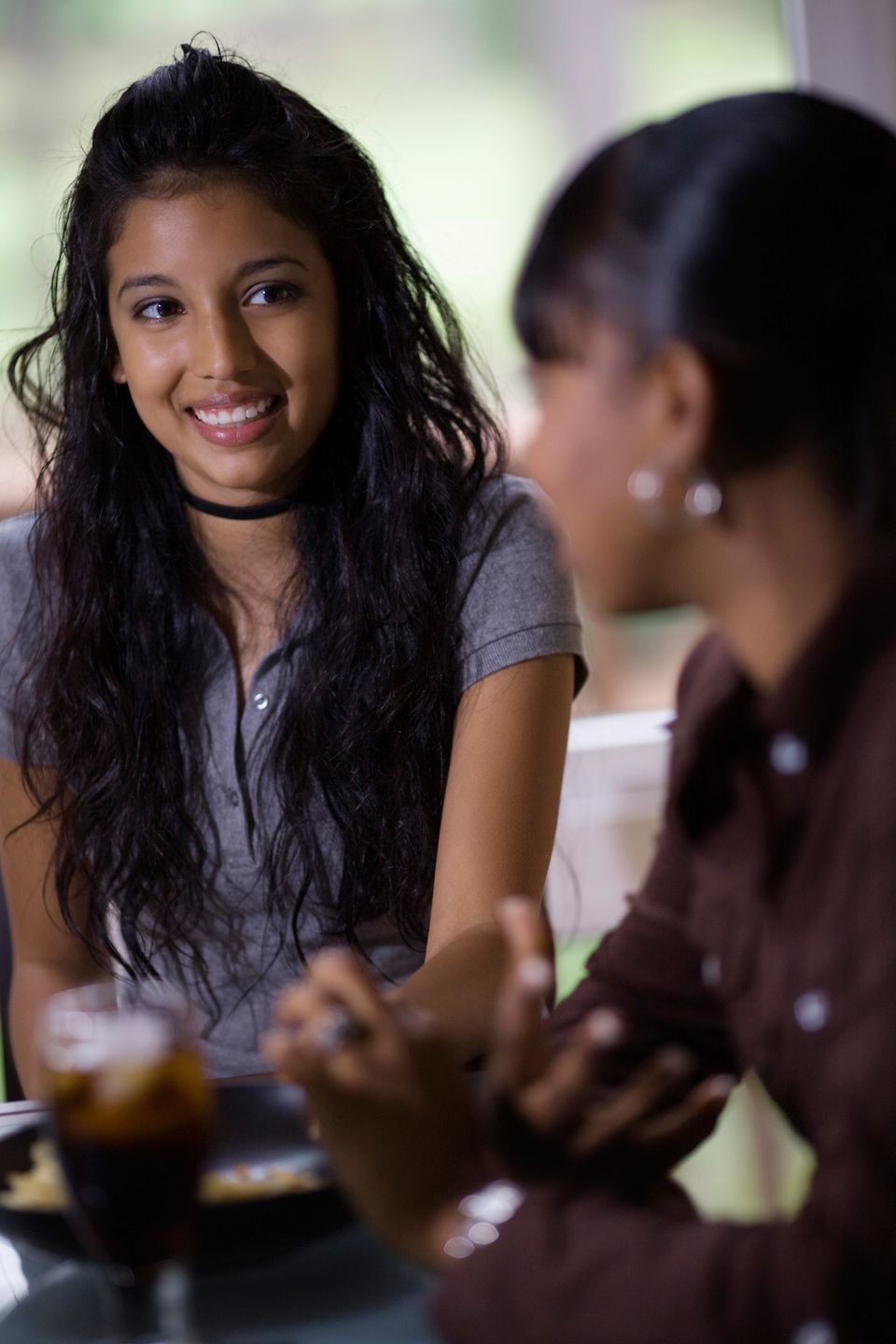