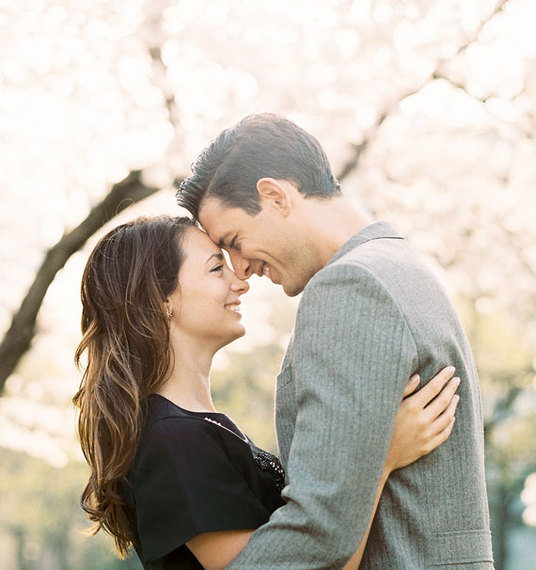 Elaborate marriage proposals and stunts have their unique seasons. Doubt it? Take a trip down YouTube, Facebook, Twitter, Instagram and other social media platforms and you will struggle to catch your breath from the various emotional and often over-the-top marriage proposals littered around the cyberspace.

In 2014 alone, facebook announced that over 2.6 million people in the U.S. changed their status to 'engaged' and the most popular months with such records, were November and December.

In an interesting conversation I had with a friend who just got engaged, I noticed she was disappointed because her fiancé failed to pull a romantic stunt. According to her, he didn't pop the question on her birthday, Valentine's Day or any other special day, like she expected. Instead, he picked a random day in a random month to ask her to marry him. To worsen the situation, he just "stood in the middle of his sitting room" and popped the question. Just like that. No surprise party and no one to capture the moment on camera and share it in real-time on Facebook and Instagram.

Her marriage proposal had been so "bleh" she came up with a fictional and very romantic marriage proposal script to share with family and friends. I could see the disappointment on her face, especially as she compared her experience with that of one of her friends who got proposed to on Valentine's Day in Dubai, specifically in the famous Burj Al Arab. 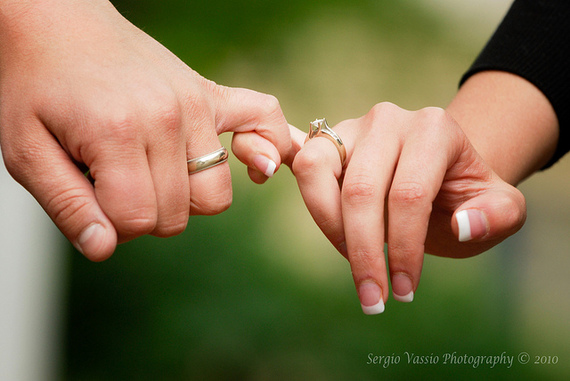 
Indeed, the feeling of pure shock, excitement, and acceptance that go with a marriage proposal is better experienced than spoken of. It's amazing the length men go to seal a love-deal, with a heart rob. From gathering friends and family, writing out a speech and shopping for the right flowers, to planning a surprise pitch (if he chooses), sieving through the pages of the internet for the perfect ring, and digging up courage from the deepest depth. The question of, 'what if she says no', somehow pops up a few times and then more dose of courage is swallowed to quench the thought. The proposal season is one of the many wonders of the world.

Interestingly, the season of proposals is slowly ebbing away. Some statistics as seen from the maps below again confirms that proposals are incredibly rampant around Valentine, Christmas and New Year holidays. It's no wonder the proposal tweets and pictures kept pouring in during the holidays and girlfriends waited patiently with polished nails and glittering smiles for their boyfriends to pop the question. Could it be that we won't experience such wave until the holidays come back around?

The society is an ever dynamic space and cultures change from one sphere to the other. Social media, however, is constantly helping to predict the variables and choose which wave to ride on. The culture, trends and heartbeat of a people can be measured with social media just as the proposal season has successfully been calibrated.

Not only is this a map for lovers to plan with, the stakeholders, brands and vendors easily know when to expect a spike in sales. Those peak periods serves as an opportunity for brands to reach their potential customers; from jewelery sellers, event management companies to fashion designers. During the proposal season, engagement ring vendors can be sure to cash in a lot more than usual. Publicity plans can be pushed up a notch to harvest more clients within this window period. Wedding planners can tap into the fun and expect a flood of contracts soon after.

Judging from the rates at which proposal pictures get shared on social media and love-bug exclamations spread across the platforms, it's not surprising that other seemingly innocent men get influenced to go with the trend and just propose already. Social media has an undeniable influence on the lifestyle of the young folks especially. Or should we assume this influence comes from technology in general?

While the proposal season may have ended, love hasn't. So any moment, a man will realize his life isn't complete without that special lady and that it's time to make that huge commitment. And then the world around them will celebrate and support them irrespective of what statistics may predict. As we await the next surge in the proposal season, let love shine bright, as all connected parties remain expectant behind the scenes.

What do you think about sharing marriage proposals on social media? I'll love to hear your thoughts.


More:
weddingsSocial MediaCelebrity WeddingsChristmasproposal
Newsletter Sign Up
A weekly guide to improving all of the relationships in your life
Subscribe to HuffPost’s relationships email
Successfully Subscribed!
Realness delivered to your inbox