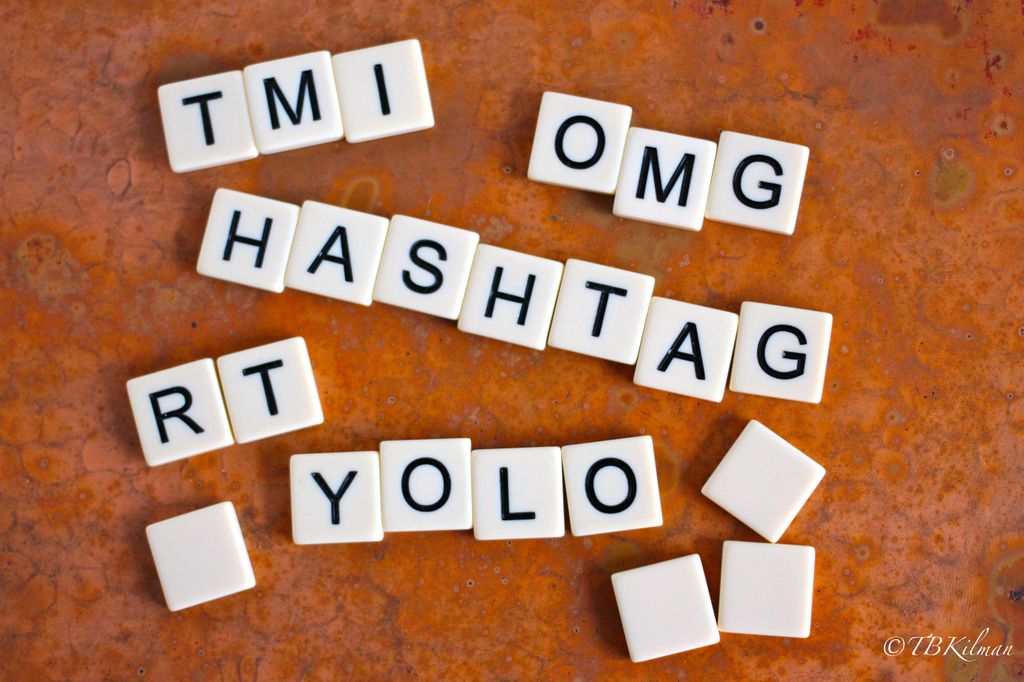 Facebook was developed by teenagers, for teenagers and I wonder if it, and its cousins Pinterest, Twitter, Reddit and Google+, are not turning us all into adolescents. Adults conduct their social interactions differently than teens and young adults but the constructs of social media invite us to sound like our younger selves. This is because social media is caught in time. And that time, not surprisingly, is the student years when most of us cared desperately about the opinions of others and may have been far less secure about ourselves both personally and professionally.

With maturity, we evolved, and had less need to brag, more need to truly connect, and a decidedly improved ability to express ourselves. Yet as adults, we are using the tools of teens to communicate as we venture into social media, not always to the best effect. Here is how it happens:

On social media we clamour for the attention of those we barely know while, because it its allure, often ignoring those seated at our own dinner table. The last time I ignored the people I lived with, I was 15 years old.

Teens like to complain, and parents learn to ignore it. Life isn't always what we had hoped and accepting this is a defining characteristic of adulthood. Twitter is a complainer's paradise full of first world problems and bragging, thinly veiled as complaints. The use of 140 characters seems to be just the right number for whining.

Only teenagers would think that life is too short to type out whole words or phrases like, "In my humble opinion," "laugh out loud," or even "thanks." Those of us who have lived longer know there will be enough time to type a word out in its entirety.

Real life adults value friendships for their depth and quality, but social media is all about quantity. No one goes onto Facebook hoping for long heartfelt conversations with three close friends.

Good friendships at any age are full of good conversation focused on shared interests. Conversations on Facebook and Twitter are often little more than a string of short, clever quips and jaunty banter heavily sprinkled with exclamation points.

For a teen, there is nothing worse than sounding uncool and the language of social media can be found in Urban Dictionary. This is not how adults speak, except on Twitter.

Social media promotes narcissism, or at the very least self-absorption, one of the defining characteristics of the young. Social media invites us to talk endlessly about ourselves, posting our every thought and photos of our every action to hundreds of people we barely know.

Social media makes rude, not rude. At some stage many teenage boys become monosyllabic, grunting adolescent who later emerge into normal young people. In real life or on the telephone, this is rude. Yet on the Internet, one-word answers, the vernacular of 13-year-olds, are totally acceptable.

Similarly only a teenager would think that facial expressions, with all their complexity and the range of human emotion which they convey, can be replaced with small yellow faces tacked on to the end of a message.

Social media means never having to be alone. And while quiet solitude is something I have relished every day since becoming a parent, as a young adult I, too, was always looking for someone to play with. Our Facebook friends, such as they are, can always be found.

There is nothing worse for a teen than not being in the know; be it fashion, music, verbal expressions or simply Saturday night's party. Social media was designed to ameliorate this problem and replace it with its twin, fear of missing out. Adults and kids alike can now feel bad about not being invited to an event they never wanted to attend in the first place.

Attention spans may be shrinking across the generations, but we are the adults and by using the tools of our children, we hasten its demise. I am constantly tempted to text or Facebook message friends and family members instead of calling them. It is so quick and easy and it appeals to my sense of efficiency. But in doing so, I let go of that very human interaction that binds me to these people and, as an adult, I should know better.

Is Social Media Turning Us into Teenagers?
7 Ways To Make Friends Post 50