For the last several months, AARP has been calling for a national conversation about the future of Social Security focused on protecting and strengthening it so current beneficiaries and future generations receive the benefits they have earned. Our discussion has centered on the vital role Social Security plays as the critical foundation of income security for the vast majority of people. But, it's also important to recognize that Social Security plays a critical role in the nation's economy. 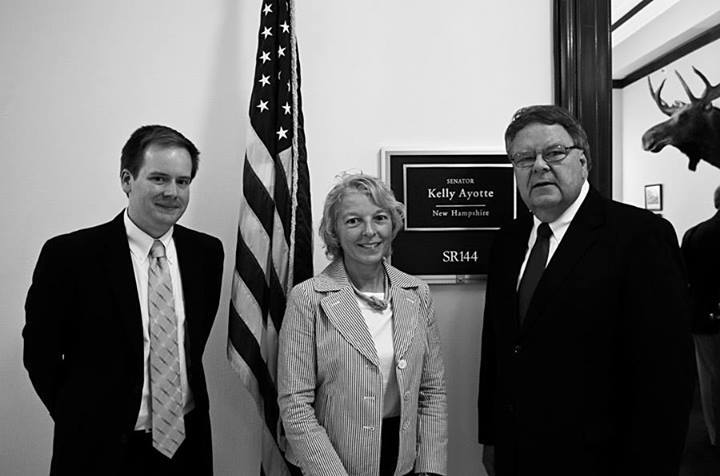 A new report by AARP's Public Policy Institute, Social Security's Impact on the National Economy, found that Social Security adds over $1 trillion to the U.S. economy each year. People who receive Social Security benefits are not saving that money for a rainy day. They're spending it on goods and services -- pumping it back into the economy. We have to remember that the typical beneficiary has an income of about $22,000 a year, and Social Security, on average, accounts for about half of an older American family's income.

The businesses that receive that spending use that income to purchase more goods and services, to realize profits and to hire more employees. Those employees, in turn spend their wages on more goods and services which creates more spending and income for more people. This creates a powerful multiplier effect that benefits the economy, businesses and workers. In fact, our report found that every dollar in Social Security benefits paid out, generates about two dollars of total output for the U.S. economy.

In 2012, spending by Social Security beneficiaries, combined with the added spending by businesses, generated roughly $1.5 trillion in total economic output.

This spending, in turn supported more than 9 million jobs in the national economy. About 4 million of these jobs were created in just ten industries. The largest impact was seen in the food services, real estate, health care and retail industries.

Thanks to the benefits provided by Social Security, nearly 21.4 million Americans avoided poverty -- 1.1 million were children, 5.8 million were adults under 65 and 14.5 were adults 65-plus.

What this report tells us and our political leaders in Washington, is that we cannot look at the future of Social Security through a narrow lens. Social Security is much more than the foundation of income security for people as they get older. Because of its multiplier effect, it is also an important contributor to our overall economic health.

That's why we must have a national conversation on the future of Social Security and it's why you must make your voice heard. The financial security of all Americans and our future economic growth depend on it.

Make your voice heard in Washington. Call 1-877-940-7790 and tell Congress to leave Social Security cuts out of any budget deal. To learn more about AARP's fight to protect your hard-earned benefits from harmful cuts, go to earnedasay.org.