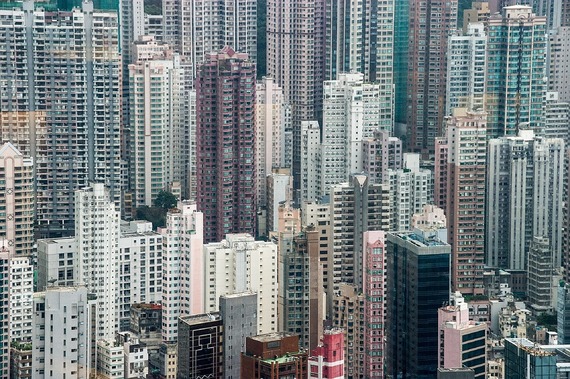 I'm no psychologist, psychiatrist, or any type of specialist in the field for that matter. But it doesn't take an expert to accurately observe that mental health issues are highly stigmatized in Asian culture. And recent tragedies -- namely, the alarming trend of suicide committed by both university and secondary school students in Hong Kong -- have galvanized those in the education, health, and youth sectors to act with exigency. Why is this happening, and what can we do to help and prevent it?

An explosion of speculation has hit the Internet on this matter. After all, as humans, our favorite thing to do first in such situations is rationalize.

-Hong Kong's "pressure cooker" education system is exceedingly stress-inducing and unhealthy for the youth. True.-Hong Kong's traditional counselling strategies are outdated. True.-Overly protective parents reduce the ability of an individual to handle problems on his or her own. True.-Many students are utterly absorbed in a virtual world and have a lack of family support, frequently due to busy workaholic parents. Quite probably true.

What all of this discussion fails to address, however, is the overarching problem that mental health issues are still highly trivialized and stigmatized in Asian culture and society -- dare I say, the most stigmatized in the world.

In a global climate where plenty of countries are taking progressive strides to address the reality of mental health problems and how we deal with them, there is silence in Asia. That is, silence only broken when tragedies escalate to such heights that they cannot go unaddressed. 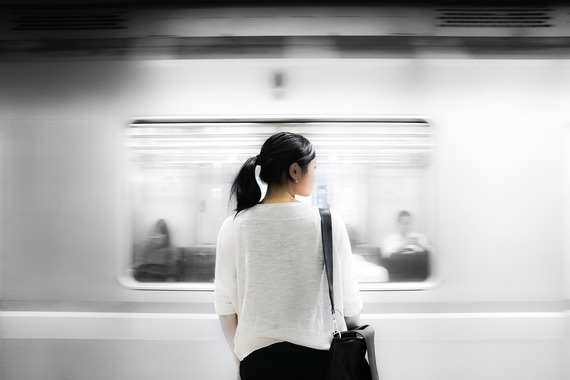 The truth is, mental health issues are still somewhat of a taboo subject in Asia. They are associated with weakness, guilt, and shame. As a result, the shattered psyches of many are often simply swept in a corner, left to fester.

Why? Well, the stigma surrounding mental health issues is deeply rooted in traditional Asian values -- and numerous studies and case reports on mental health in Asian countries have arrived at the same conclusion. A major case study on the situation of mental health in China by the academic Veronica Pearson notes:

"There is widespread belief that mental illness is a punishment for the ancestors' misdeeds visited on the present generation, effectively shaming several generations of the family simultaneously. The 'taint' associated with mental illness is so strong that it extends beyond the affected person, for instance with regard to the issue of marriage."

That case study may be two decades old, but the modern attitude is more or less the same. Ask any Chinese person remotely in touch with his/her culture, and he/she will likely give a nod of acknowledgement -- because this all stems from ancient Confucian ideologies about family. Even if today's generations don't promulgate the "punishment of ancestors" business, the idea of the all-important family name, the concept of hefting your ancestors' burdens -- those whose shoulders you stand on -- is pretty explicit in Chinese family culture (even of those who don't live in Asia). The carried weight of all these factors therefore intensifies the stigma of mental health illnesses, and often results in attempts to conceal them.

But this isn't limited to Chinese society. An insightful article by Priya Alika Elias about the silence surrounding mental health in South Asia echoes similar beliefs in desi culture:

"The concept of izzat, or honor, is paramount to those raised in traditional South Asian families. It's linked to the concept of sharam, or shame. The two are so inseparable that the Hindi word lajja counts both 'shame' and 'dishonor' in its list of meanings.To admit to mental health issues would be to threaten the izzat of one's family, since depression is so deeply stigmatized in our communities. As a consequence, we live performatively. We maintain izzat at the expense of individual health."

Notice the common threads of shame and honor woven in the blanket of stigma that envelopes mental health problems; I'm sure it extends beyond Chinese and Indian beliefs in Asia as well. The way I see it, it all relates back to outward appearances and "face" or dignity associated with family. Everyone else in society is watching -- and that matters. 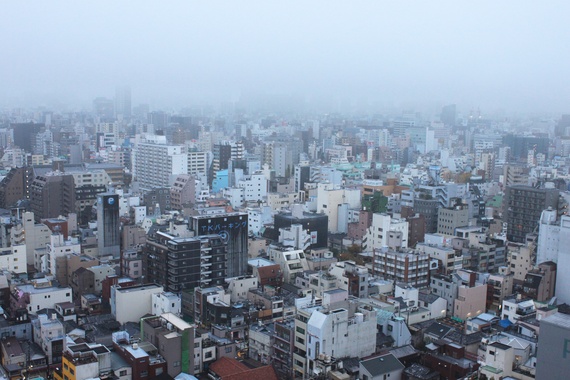 So if we look past socio-political contexts, past issues of poorly funded mental health services and education systems, past the perpetual stress of competing in the education rat race and facing a gloomy future of being overworked and underpaid -- the traditional ideas of maintaining family honor coupled with those of shame, guilt, and weakness are at the bottom of what hinders real progress in recognizing, accepting, and helping those with mental health illnesses in Asian society.

And it makes me sad to say so, but the older generations alive today perpetuate it. They keep the stigma alive by discouraging conversation about mental well-being issues in their children, their grandchildren, their students, their patients. Maybe it's because older people tend to be more skeptical of the problems of today's youth since they "had it so much worse" back in the day; maybe it's because they're just ignorant.

A shocking example of this is the story of a friend who sought help for mental health problems at her university clinic in Hong Kong, and was told by the apathetic, condescending, and presumptous doctor that her problems weren't "real". He proceeded to trivialize and discredit each of her concerns, making the entire process extremely humiliating and degrading. It wasn't until she showed him evidence of self-harm that he was convinced to get her a referral to a psychiatrist --an extent to which no human being should ever have to go.

Now, general physicians at university clinics are likely weary from seeing desperate students with fake coughs, headaches, and other superficial ailments (and maybe that doctor was just especially a curmudgeon) but it's no excuse for failing to take someone's issues seriously. These dismissive attitudes are precisely why many troubled people do not seek help. What's more, this mindset is not uncommon among people in Hong Kong of older generations -- the generations of the very people who race to find a remedy for the rapidly declining mental well-being of Hong Kong students.

We must recognize that Asian society is seriously behind in the discussion surrounding mental health, and endeavour to rebuild an environment that acknowledges, accepts, and wants to help those with mental disorders and illness. And of course, this applies to the rest of the world too. A person in suffering, in need of support, is less likely to open up in a society that shames ideas of depression or anxiety -- or pretends they don't exist at all.

Because no matter how much money you pump into the education and health sectors, how many counselling services you offer, friendly little e-mails and reminders you send, parent-teacher conferences you hold, real change will not happen unless the mindsets of people -- and consequentially, that of society as a whole -- are moved. Simply presenting services, and ones not used for that matter, is a passive and ineffective approach; mental health must be addressed holistically, and not on a case-to-case basis. We must change the way we view mental health, the way we talk about it, the way we think about it. Only then will those in need of help be comfortable with stepping forward and seeking it, knowing they will still be accepted as a part of society, as members of families, and as human beings with dignity