Does elevated, uncontrolled radiation gush--as from an artery--out of Japan's maimed Fukushima Daiichi nuclear plant and into the Pacific Ocean? 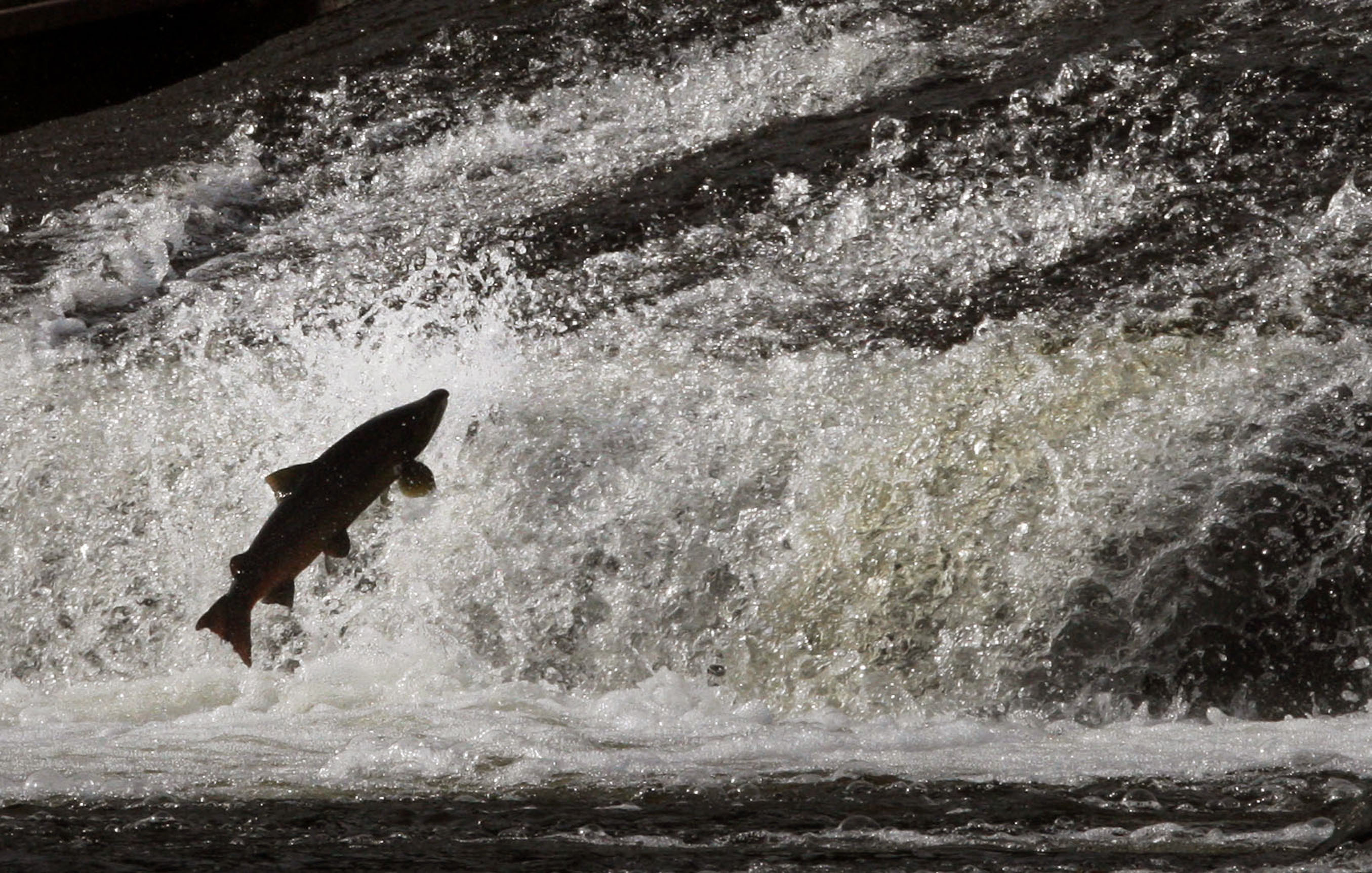 The world needs to know, because as vast as is the ocean, high levels of radiation emission into open water can have latent, crippling consequences. As an example, spawning sockeye salmon journey via the North Pacific Current from the top of Japan to Northern California, British Columbia and Alaska. This same current carries whatever Fukushima is in the process of vomiting forth, bathing salmon and herring all along the way in radioactive cesium. Hotspots of cesium-137, as high as 40,000 becquerels per kilogram, are detected in seabed depressions1.6 km off the coast. Japan has set 500 becquerels per kilogram in food as the maximum allowed.

People may ingest cesium-137 with food and water, or may inhale it as dust. If cesium-137 enters the body, it is distributed fairly uniformly throughout the body's soft tissues, resulting in exposure of those tissues. Slightly higher concentrations of the metal are found in muscle, while slightly lower concentrations are found in bone and fat. Compared to some other radionuclides, cesium-137 remains in the body for a relatively short time. It is eliminated through the urine. Like all radionuclides, exposure to radiation from cesium-137 results in increased risk of cancer. (Environmental Protection Agency)

On March 11, 2011, the power plant was hit by a 30' wave tsunami and a 9.0 magnitude earthquake, setting off a series of crises at the nuclear facility. This was the fifth largest quake in recorded history. Tokyo Electric Power Company's (TEPCO) Fukushima Daiichi nuclear power plant, through no fault of it's own, did not stand a chance. The plant trembled, fell, and melted down.

Flood waters overpowered the diesel generators that pumped to cool the plant's reactors. The reactors weren't cooled and they got hot, resulting in fuel rod melt and hydrogen explosion. Fire.

Today is September 6, 2013, and confused fear surrounds the situation at the power plant. Nobody knows for certain what is happening. Reports are conflicted. Views polarized. Recently, a flurry of breathless facts have raised concern, but are they, in fact, facts?

As a professional society, we understand that if people act on misinformation, the crisis not only will be exacerbated but also may lead to tragic personal outcomes. A grim legacy of the Chernobyl accident is the estimated 100,000 to 200,000 elective abortions driven by unwarranted hysteria and fear that consumed Europe and states of the former Soviet Union in the months following the accident. The secrecy that surrounded the accident, the response by the Russian and the Ukrainian governments, and the uncoordinated international monitoring response all fueled that fear and gave rise to much of the misinformation that surrounds the accident even today. In the first few days of the Fukushima Daiichi accident, nuclear engineers and scientists feared that many of the mistakes of Chernobyl were about to be repeated. (2012: FUKUSHIMA DAIICHI: ANS Committee Report, 31)

"We don't know what exactly the situation is, how much has leaked, how radioactive it was, or where it was going," Shunichi Tanaka, chairman of Japan's nuclear watchdog said August 28, 2013.

Some experts now feel that the fuel rods at Japan's nuclear power plant have moved into earth and are in contact with ground water, flowing directly into the Pacific Ocean. We need to test the fish. Nobody, no entity, no country tests the salmon for radiation exposure: red flag. In 2012, 100% of bluefin tuna tested in California showed positive for cesium directly associated with Fukushima. A scientist at Stony Brook University said, "I was stunned."

Professor and Canada Research Chair in Preventive Medicine and Population Health at University of British Columbia, and the former President of Physicians for Social Responsibility Dr. Erica Frank: "The bit that needs fixing here is our inevitably deadly reliance on nuclear power. Yummy tuna and salmon today, and most export products from Japan -- and what happens when the same thing happens at Hanford, and any other nuclear power station?" 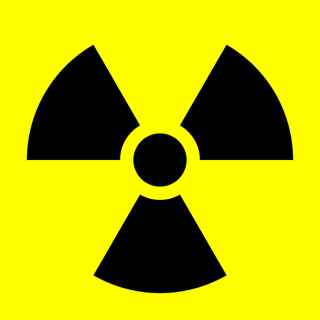 Dr. Erica Frank: "In particular, this is the piece that indicates to me that they have found levels detectable-but-difficult-to-explain-without-undue-alarm:"

To date, all results that have been produced show that no radionuclides are present above actionable levels. This means that we have not found any evidence of radioactivity in any food products at levels of concern. Once the Agency has conducted its rigorous quality control it will publish all test results on its website. (Canadian Food Inspection Agency communication provided by Dr. Frank)

The sockeye runs way up north in the Skeena are low. The [fish] out of Bristol Bay, Alaska is down 30 to 35 per cent over last year. Russia has got a limited number of fish in the market. They are down about 40 per cent over all their salmon fisheries. (Vancouver News 1130, August 15, 2013)

"To use on caught fish by laymen without waiting for governmental testing, right?" I ask. 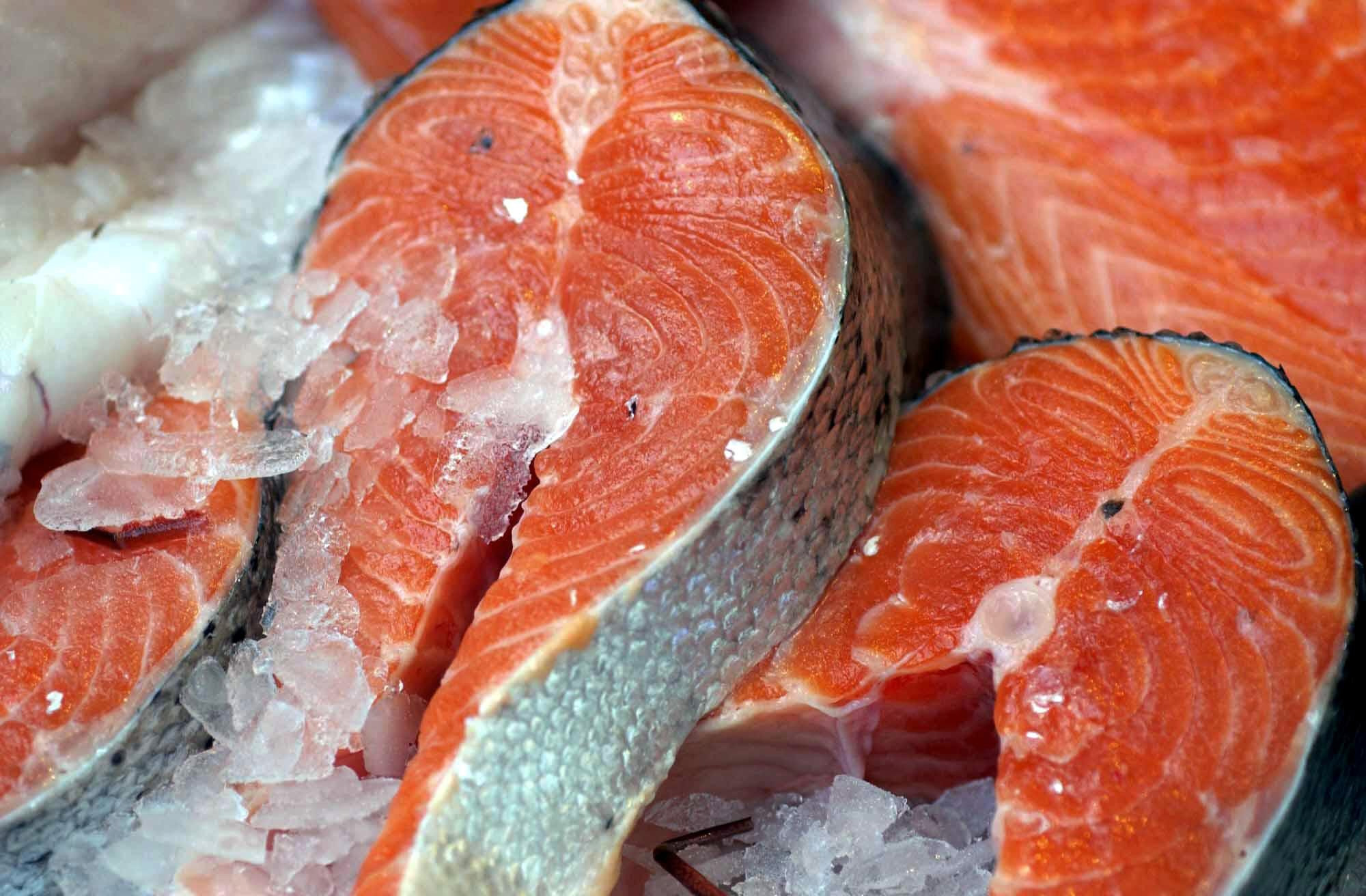