Representatives for both SodaStream and Starbucks declined to comment. 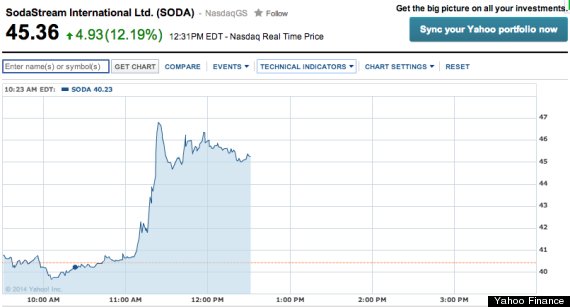 Last week, Israeli financial news daily Calcalist reported that SodaStream was in early talks to sell 16 percent of the company to a potential investor, including PepsiCo Inc