Sofia Vergara, star of ABC's "Modern Family" and widely-acknowledged bombshell, is grateful for the attention her breasts have gotten her.

She spoke candidly about her relationship with her body to HuffPost Live host Marc Lamont-Hill on Tuesday afternoon.

"I, as a host, only look at your talent," he said. "But some people pay attention to your breasts. When that happens do you ever feel objectified?"

Vergara stated very clearly that she does not. "I feel very grateful," she said. "I don't like to complain about things that God has given me."

She also acknowledged that her looks have certainly helped her career. "To be a pretty girl, to be a voluptuous girl, has opened many doors for me," she said. "I would be ungrateful to say it's all because of my brains and my talent."

Still, she understands that it takes more than a pretty face to stay successful. "I have stayed working for 20-something years, so there must be something else behind the guns," she said.

Click over to HuffPost Live to watch the full segment. 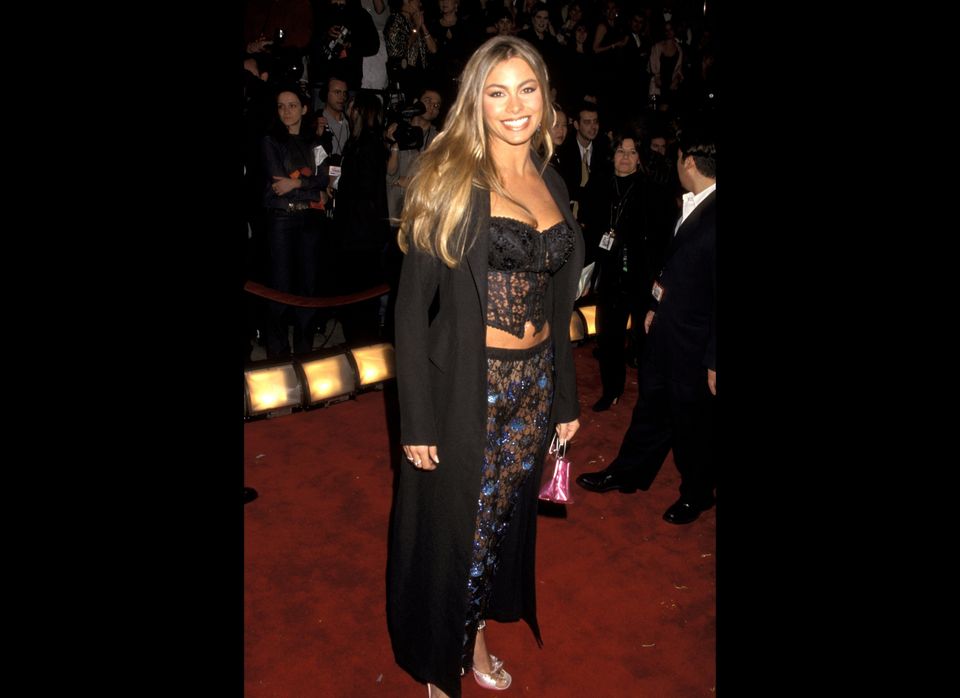