Sofia Vergara sets the example and would go as far as revealing her own skin so you begin taking care of yours.

During Skin Cancer Awareness Month, one of the most common cancers affecting more than one million Americans every year, the actress has asked her fans to follow suit and go get screened for potential melanomas.

On Thursday, the Colombian actress shared a personal picture on her Twitter and Instagram that shows her back topless while she is being checked at her doctor’s office. 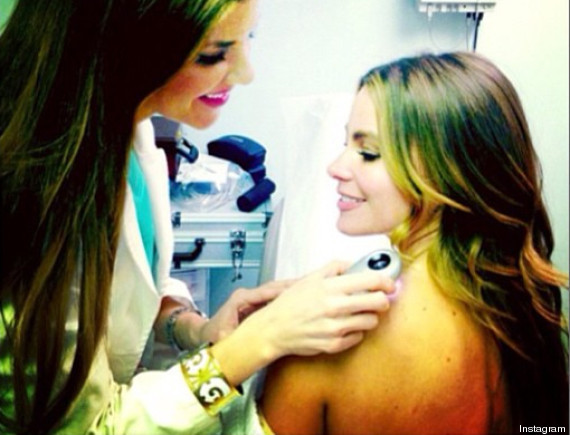 According to the Skin Cancer Foundation, skin cancer is the easiest type of cancer to cure if diagnosed and treated early. The organization recommends performing routine self-exams, primarily on the face, scalp, extremities and torso, and consulting a dermatologist expert at any suspicious skin sign.

Vergara is not unfamiliar with cancer. The "Modern Family" star was diagnosed with thyroid cancer when she was 28 years old and had to undergo surgery. Following the operation, Vergara, now 40, was diagnosed with hypothyroidism and has been taking medications to control her hormone levels every day ever since.

Recently, she also became part of a campaign to create awareness around thyroid cancer, which aims to educate individuals with hypothyroidism about the importance of being consistent with their treatment. 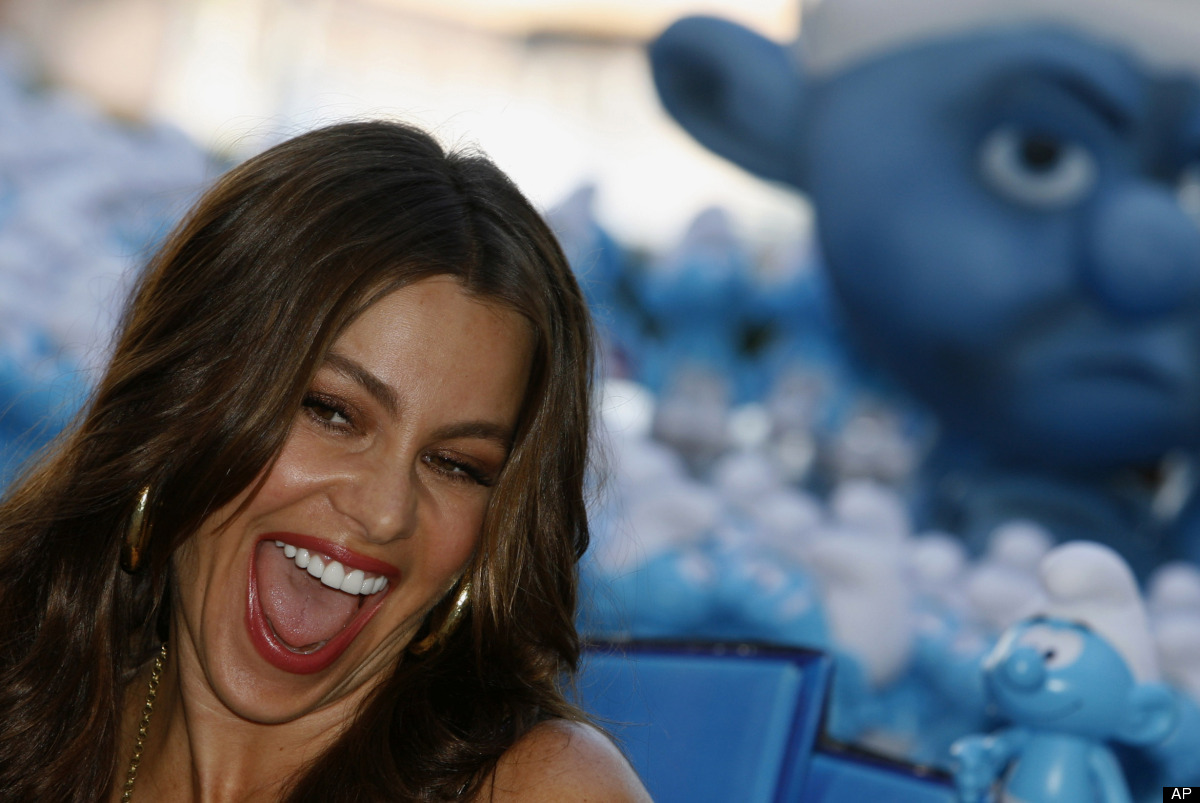 1 / 40
She REALLY Knows How To Party!
The Colombian actress is currently celebrating her 40th birthday in Mexico with her "Modern Family", co-stars Julie Bowen and Sarah Hyland and a bunch of her Colombian aunts, her son Manolo and several friends. Sofia and her guests are riding on boats, sipping drinks, tanning and having fun at beach parties. She was also seen <a href="http://www.people.com/people/article/0,,20609626,00.html" target="_hplink">jetting off to the Rosewood Mayakoba spa resport in the Riviera Maya and visiting the Fort San Miguel in Campeche </a>with her boyfriend Nick Loeb. Sofia, can we be your friend?
AP