Sofia Vergara is certainly a woman who knows what she's got. Aside from landing roles tailored for such a voluptuous beauty, the Latina actress has practically made a career of talking about her boobs.

“I know [my breasts] have opened doors for me, let’s be real," she admitted in Lucky magazine last November. On the other hand, her big bust has also proven tricky to clothe, since they make her "look like a hooker." (For the record, we disagree.)

In the latest issue of Cosmopolitan, the 40-year-old expands on that theory a little:

“I have learned that not everything looks good on me because of my boobs. Magazines will say, ‘She is wearing the same shape again.’ I’m like, yes! So what? My boobs are real. They’re a 32F. I can’t wear something backless, because what holds them up? Then the magazines would be saying, ‘What was she thinking with those sagging tits?’”

We get it -- many celebrities are damned if they do and damned if they don't when it comes to landing on worst-dressed lists. And while we admit that we have wished for Sofia to mix it up a little (So. Many. Mermaid. Dresses.), we can definitely see her point. Fortunately, no matter what style disaster or wardrobe malfunction happens, she always seems to have a sense of humor about it.

Which is why we love her. So we say: Wear whatever you want, Sofia! And keep being so forthcoming about your, er, assets. It teaches us all valuable lessons.

Cosmopolitan’s June issue hits stands May 7th, but check out her cover shoot below. 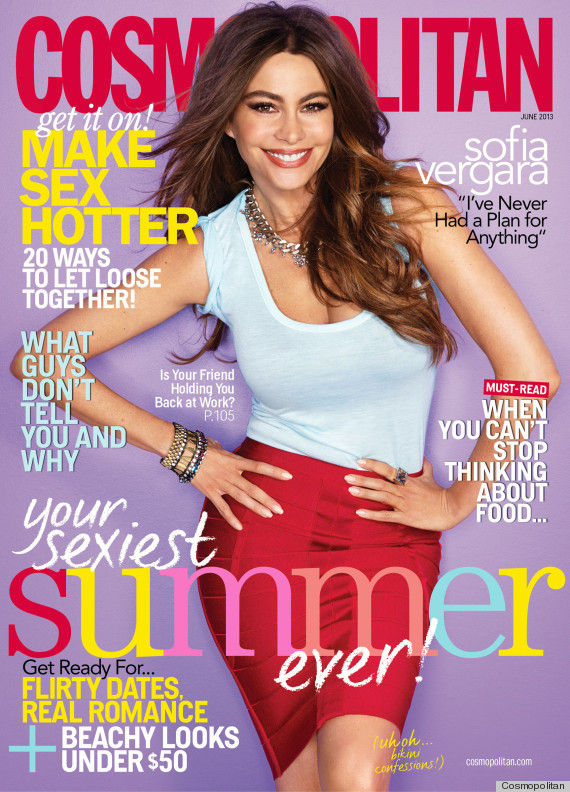 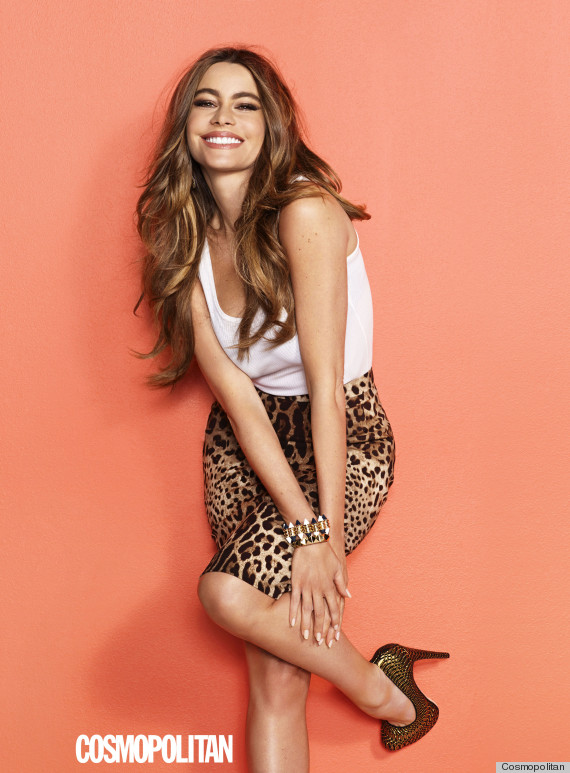 For your review, here's a sampling of Sofia's style:

Voting Made Easy
Register to vote and apply for an absentee ballot today
Register now
More:
Sofia Vergarasofia-vergara-breastssofia-vergara-picssofia-vergara-dresssofia-vergara-photos
Newsletter Sign Up
An essential daily guide to achieving the good life
Subscribe to our lifestyle email.
Successfully Subscribed!
Realness delivered to your inbox