Just as we started to ween ourselves off of watching Solange Knowles' super cute mini video for her song "Trapped In Closets," the singer has pulled us back under her spell. On Tuesday morning, our BFF-in-our-head took to Twitter to reveal her cover of Complex's June/July issue. One word: Wow!

While the cover only shows Solange's flawless skin and killer afro, we get to see a lot more of the 26-year-old star inside the issue. In fact, Solange shows off her sickeningly amazing bod in an array of sexy swimsuits, sky-high stilettos, crop tops and leather hot pants.

And if you can pry your eyes from the stunning photos and get into the interview, Solange talks about her independent spirit, her close working relationship with producer Dev Hynes and making a unique mark on the music industry (sans big sister Beyonce).

"I have a mother who never took no for an answer when it came to her creative pursuits,” Solange told Complex. “She started a hair salon in her spare bedroom and four years later had 30 employees. I have a father who was the first black student at his junior high and high school and had to do a lot to get to that point. So it’s really in my bloodline when it comes to having an idea and making it happen.”

I don't think we could adore this chick any more.

Feast your eyes on a few of our favorite snaps from the cover shoot. Also, make sure to head over to Complex.com to see the rest of the photos and read Solange's full interview. 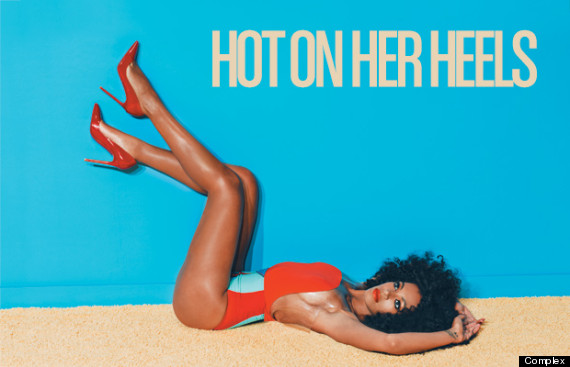 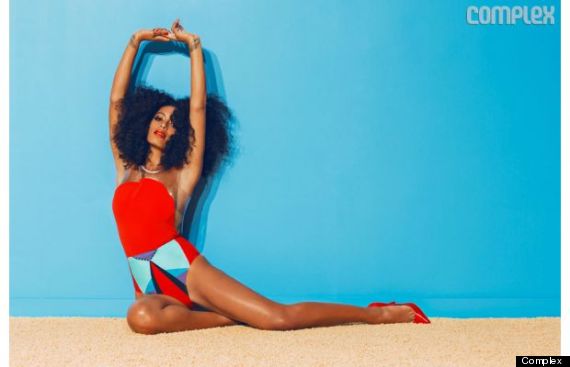 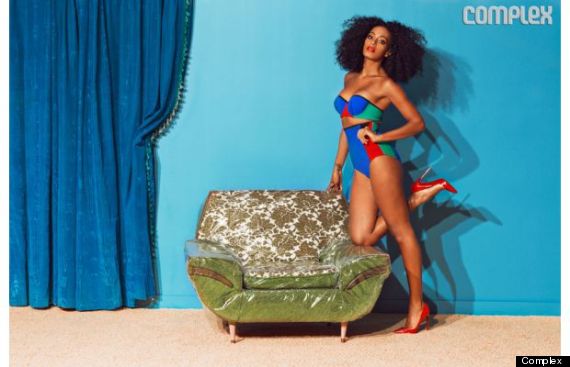 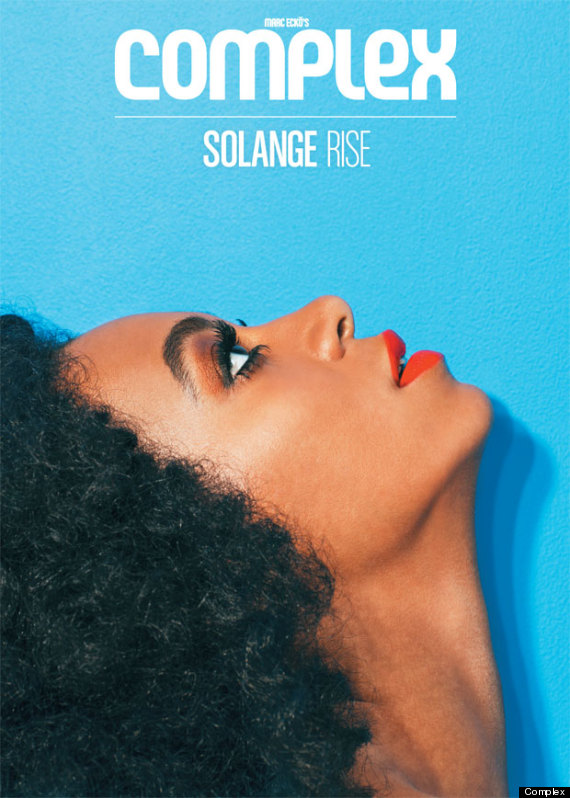