We can always count on Solange Knowles to keep it real.

Shortly after Disney star Zendaya responded to the racially insensitive comments E! News Fashion Police host Giuliana Rancic made about her dreadlocks at the Oscars, the singer/DJ/model took to Twitter Tuesday night and posted this spot-on response:

Yeah @fashionpolice been bashing my fro for years, @intouchweekly compared it to a dog...and u know what I say? pic.twitter.com/OBvkpw4Vdn

And sadly she's right -- this isn't the first time Beyoncé's sister has been entangled in a situation involving her hair. Not only did InTouch compare her natural hair to a Yorkipoo dog, but she's also had her Afro patted down by the TSA and was largely criticized for rocking her curly tresses on her wedding day.

While Rancic has now apologized twice for her offensive comments, this situation further perpetuates the discussion and unfair scrutiny when it comes to Black women's hair.

Writer and image activist Michaela Angela Davis sums it up perfectly in a recent interview with Refinery29 saying, “[Their comments] make it so clear how ignorant a lot of people are to the breadth of beauty that is American, and particularly that comes from Americans of color,” she said.

“New kinds of people are hitting the red carpet, from Viola Davis with [her] hair being natural, or Lupita, or locs on Ava DuVernay, and they have to adjust to the widening of the breadth of Black beauty.” 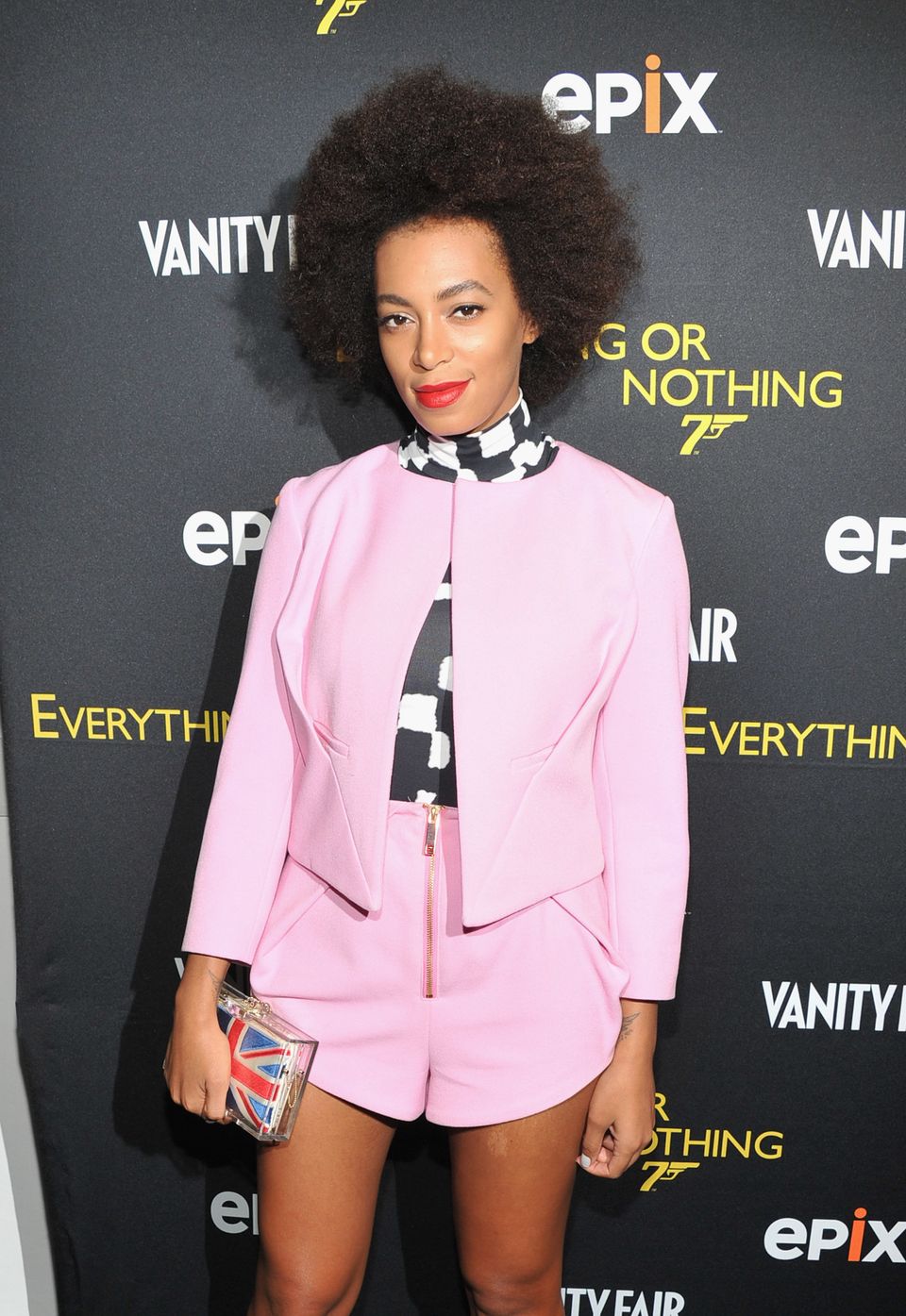