As the movement toward using more sustainable energy continues, many states look to build their renewable energy portfolios. However, too often, the focus is placed only on states that are optimal renewable-energy generation states. That would only be appropriate if the infrastructure were designed for self-sufficiency conditions. Instead, a combination of factors tied to both generation and consumption should be involved in determining the ideal locations for advancing solar power development and infrastructure across the nation.

New research by Professor Matt Croucher from the W. P. Carey School of Business at Arizona State University, called the Optimal Deployment of Solar Index (OSDI), provides a ranking of ideal states for solar power based on several different considerations.

Ideal states should have: a relatively high level of solar insolation (ability to generate a significant amount of solar energy), a fairly large amount of economic activity resulting from solar energy being deployed, a reasonably low cost of energy installation, higher than average current prices for electricity, and the potential for electricity production through solar power that would offset large amounts of carbon emissions.

Interestingly, the states that ranked highly varied in geography, size, population, and climate. Surprisingly, some of the states one might quickly point to as ideal locations for solar power are noticeably absent from the top (e.g. California and Utah - tied at No. 30, Nevada - No. 21, and Florida - No. 15), when focusing on self-sufficiency conditions.

The research also explains that states - save Hawaii or Alaska - don't exist in isolation, and power grids are typically not built strictly with state boundaries in mind. So, there could be a great opportunity for states that generate solar power more effectively and at greater rates to distribute power both within their own borders and to nearby states that are viable targets for efficient consumption. 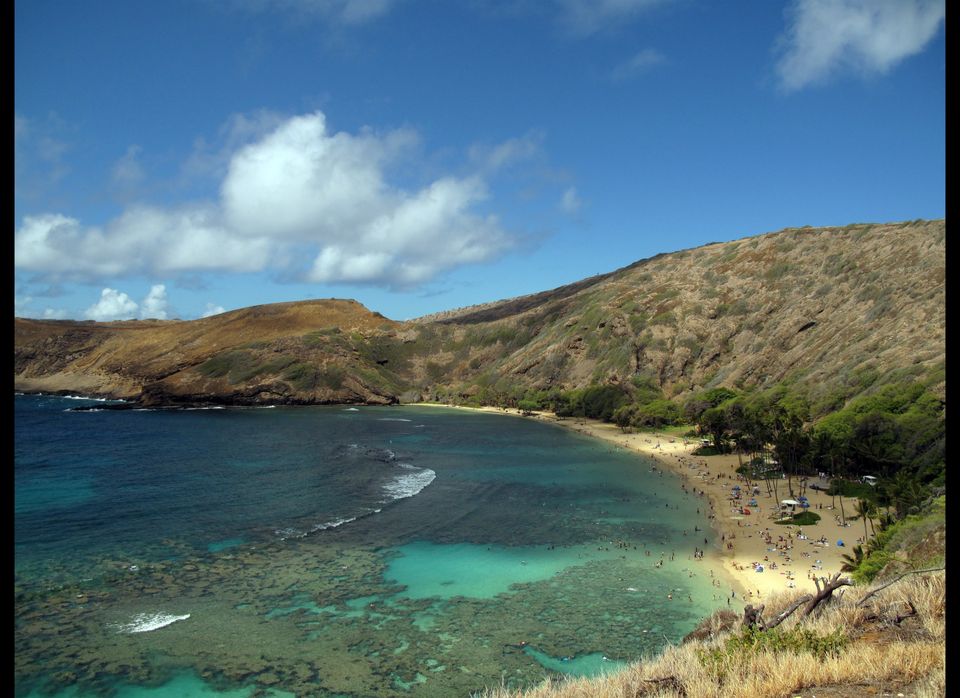 1 / 11
#1 - Hawaii
With the highest average cost of electricity and relatively high carbon emissions, Hawaii (No. 1) ranks at the top because solar deployment would be so beneficial under those conditions. Being the state closest to the equator and all the sunny days help, too.
Getty