WASHINGTON -– Representatives of an industry group representing electric companies met with staffers for members of the Congressional Black Caucus on Thursday to rally support for efforts to kill solar energy incentives, an attendee said.

The meeting, announced in an invitation provided to The Huffington Post, included a briefing by David Owens, the executive vice president of business operations and regulatory affairs for the Edison Electric Institute, a utility trade group; Sheri Givens, consultant for Givens Consulting LLC; and Florida state Rep. Joseph Gibbons (D), chair of the National Black Caucus of State Legislators committee on energy, transportation and environment.

The invitation framed the meeting as focusing on "net metering and communities of color." An attendee told The Huffington Post the session aimed to convince caucus members that solar incentives, including net metering, are bad for black communities. The speakers argued "that communities of color are suffering" from policies that benefit "rich people who could afford rooftop solar," said the attendee, who asked for anonymity so he could speak openly about the session. Between 20 and 25 staffers who work for members of the Congressional Black Caucus attended.

Net metering is a policy that allows homes and businesses with solar power systems to sell their excess energy back to the power grid, and has been credited with spurring the growth of solar energy in recent years. Forty-three states as well as the District of Columbia have net metering policies, and solar is beginning to threaten utility earnings in some parts of the country, according to a recent government report.

But electric utilities in many states argue that solar customers are not paying their fair share for use of the grid, and have been pushing efforts to change net metering policies. Utility companies in Arizona last fall failed in their fight to roll back the state's net metering policy, despite Edison spending more than a half-million dollars on ads.

A paper that the National Black Caucus of State Legislators' energy committee released earlier this year expressed concern about "the regressive nature of the cost-shifting that results from the net metering policies." The invitation for Thursday's meeting said that paper would be discussed.

The person who attended said speakers raised allegations about the cost of solar, but didn't share data about costs or about how solar power policies affect African-American communities. "I walked away thinking there was a lot of insinuation and not a lot of facts," the source said. "This was billed as a briefing to talk about a repot that came out saying that communities of color would be impacted. The report didn't come up. It was just a lot of rhetoric, some of which was backed up by specifics, most of which was debatable."

The speakers "aggressively attacked federal tax incentives" for renewable energy, the source said. "That shows where they're coming from," he said. "They can't say 'we're for green energy' and then on the other hand say 'pull the subsidies.'" Among other things, he said, the speakers argued that "solar doesn’t create jobs, but takes away jobs and income." He added: "There were some pretty preposterous things being claimed there."

In a statement to The Huffington Post, Edison Electric Institute's Owens described the meeting as "part of an ongoing educational outreach effort" on issues like the electricity reliability, distributed generation, and the Low Income Home Energy Assistance Program.

"Similar to other associations, we work with many different organizations and stakeholders," said Owens. "EEI believes that homeowners should have the option of installing rooftop solar systems. It is no secret that we believe that rooftop solar customers should pay for all of the services that electric utilities provide to them, and customers who cannot afford to own a home or a rooftop solar system should not subsidize those who do. While there is currently no federal legislation focused on net metering, this is an issue that concerns many consumers."

A staffer for the Congressional Black Caucus said Edison was the facilitator for the event and invited the other speakers. "We just secure a room and staff come hear their point of view," said the CBC staffer, who asked to speak on background because he was not authorized to speak on behalf of the caucus. He said the group plans a future meeting with representatives from the solar company SolarCity, but has not scheduled a date.

"We're not taking a position on this as of yet," said the staffer. "The Chair [Rep. Marcia L. Fudge (D-Ohio)] understands the industry's concern. But when the CBC speaks, it speaks with one voice, and our members have not had enough education on this issue to speak with clarity and one voice on it. We're going to present both sides of the issue and let staff and their members go about it as they see fit."

Will Craven, director of public affairs for SolarCity, confirmed that the company has been in touch with the CBC and plans to hold a briefing.

Edison Electric Institute has some history with the Congressional Black Caucus and other groups representing black public officials, as Grist reporter Brentin Mock has covered extensively. The National Policy Alliance, which brings together federal, state and local African-American elected officials, recently approved a resolution opposing net metering that Edison had submitted to the group. Mock first reported last week that the CBC briefing with Edison was taking place.

The NAACP issued a report in December endorsing net metering policies as well as renewable portfolio standards and energy efficiency measures, finding that "these policies will help to prevent climate change, as well as protect the well-being of communities."

There is unlikely to be a federal net metering policy up for debate in Congress anytime soon. The source who attended the meeting said it appeared the briefing was designed to make caucus members "hate solar." He said the questions attendees asked of the speakers were "challenging," however.

CORRECTION: An earlier version of this article referred to Sheri Givens by a previous title, as counsel for the Texas Office of Public Utility Counsel. She no longer serves in that position and does not represent the office. 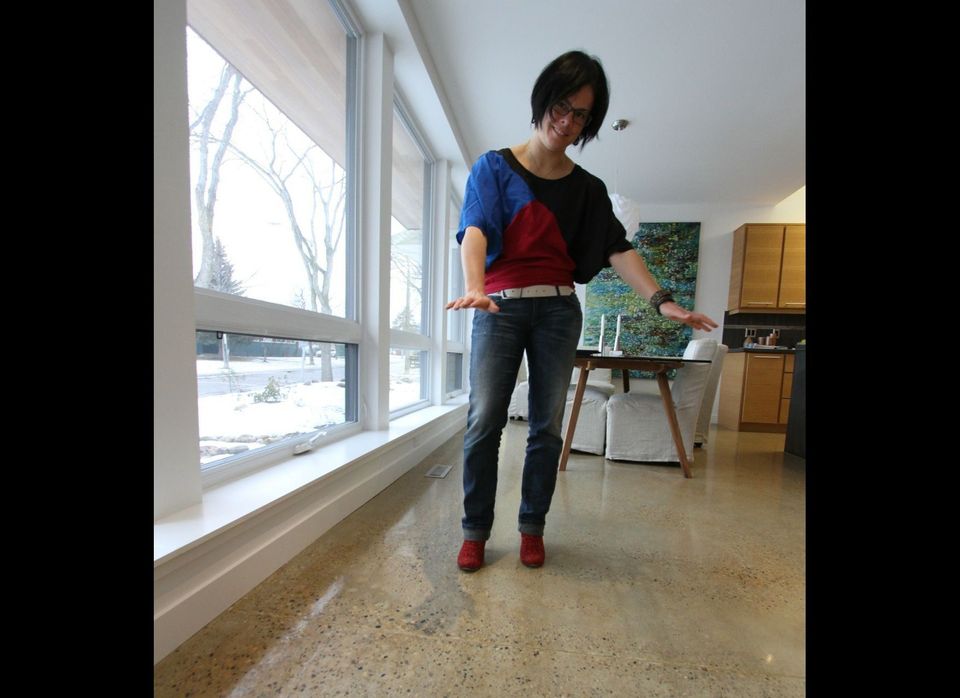