An aurora borealis may be beautiful, but can there be too much of a good thing? A new study published in the journal Space Weather analyzed the frequency of the solar storms that cause auroras and found that there's a one in eight chance that by 2020 the Earth will be affected by a major solar flare.

The risk is far greater than previously thought.

"Even if it’s off by a factor of two, that’s a much larger number than I thought,” study author Pete Riley, senior scientist at Predictive Science, a space "weather" research firm in San Diego, told Wired.

Why should a storm on the sun be cause for concern? As it turns out, the high-energy particles liberated by a major flare might cause "disruption of the transportation, communication, banking and finance systems, and government services; the breakdown of the distribution of potable water owing to pump failure, and the loss of perishable foods and medications because of lack of refrigeration,” according to a National Resource Council report from 2008.

Riley calculated the relationship between the severity of a solar storm and how likely it is to happen, basing his predictions on the so-called Carrington event of 1859, which caused widespread disruption of communication systems as well as brilliant auroras as far south as the Caribbean. During the event, Scientific American noted, "People could read the newspaper by their crimson and green light. Gold miners in the Rocky Mountains woke up and ate breakfast at 1 a.m., thinking the sun had risen on a cloudy day."

Some say that a modern-day Carrington might prove to be a "cosmic Katrina." But Wired reports that preparation may be the key to maintaining order in such a situation: "The potential dangers might be significantly less, since power companies are aware of such problems and can take action to mitigate them." 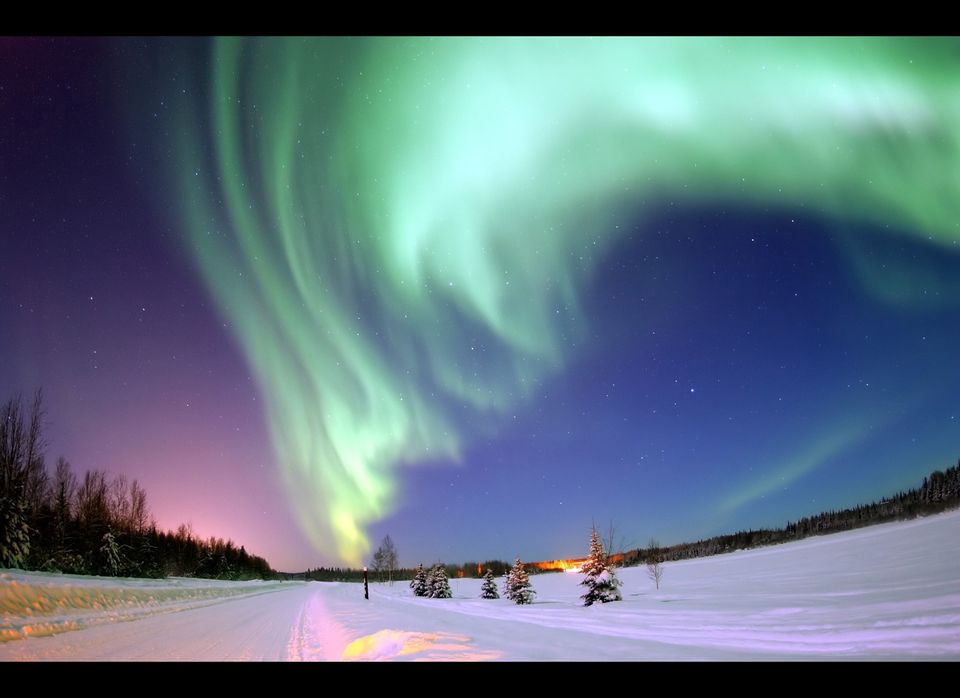