The sun released the most powerful solar flare in 4 years last night, a spectacular event that was captured by NASA.

While the sky darkened Valentine's Day, the sun remained active. The flare caused a wave of radiation, which hit Earth in just minutes, and sent a wave of charged particles that should hit Earth within 24 hours, according to Space.com.

But don't panic. The occurrence will potentially cause little more than a spectacular show of the aurora borealis, which could spread as far south as the Northern United States.

The mega flare, which registered as a Class X2.2 flare on the scale of solar flares, was the first class X flare to occur in the new solar cycle of activity, which began last year. The sun is now ramping up toward a solar maximum around 2013.

"It has been the largest flare since Dec 6, 2006, so a long time coming," said Phil Chamberlin, deputy project scientistfor NASA's Solar Dynamics Observatory, which observed the flare. "There were some clues that led us to believe the likelihood of moderate to large flares (M class or above) could occur, but we were all surprised when it actually happened to be a large X-class."

Check out some absolutely incredible images of the solar event below, from NASA.

UPDATE: According to BBC News, in addition to an amplification of the Northern Lights, power grids and communications could be disturbed in the coming days. 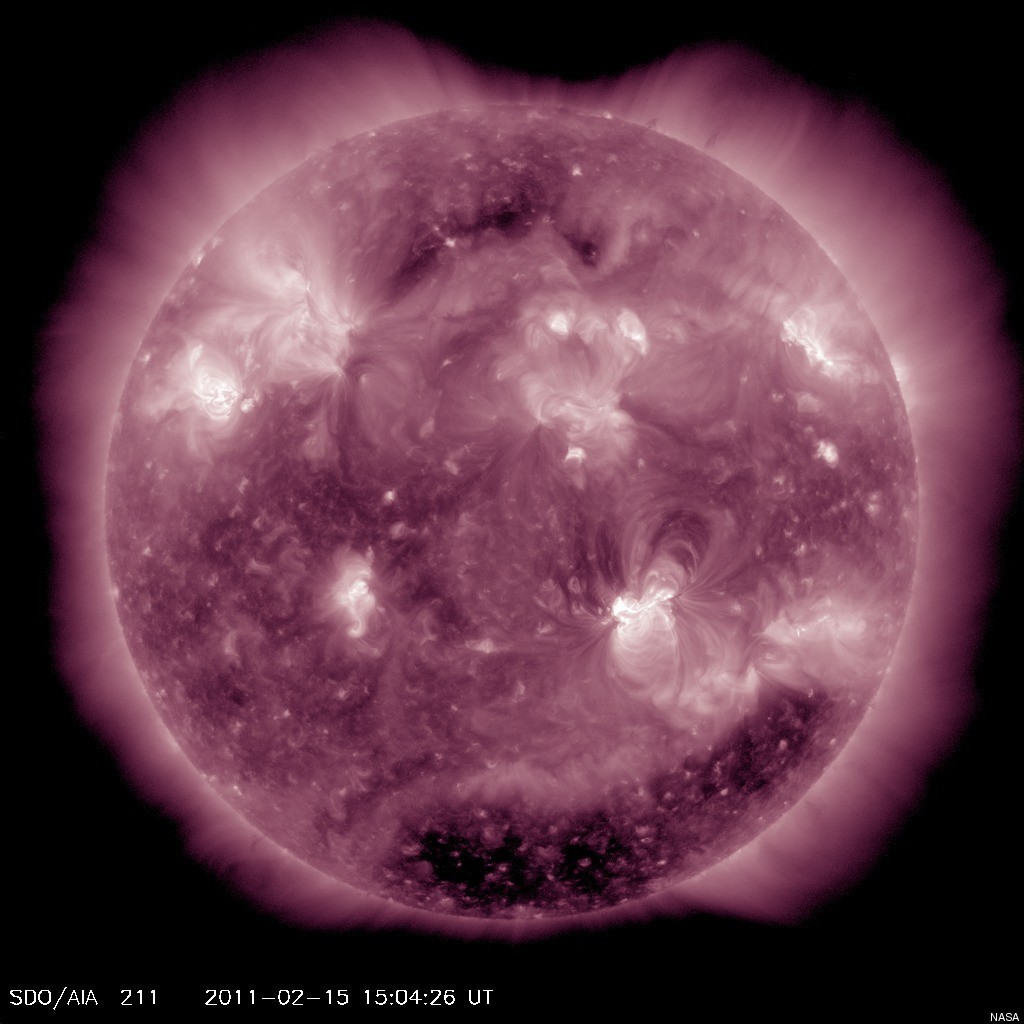 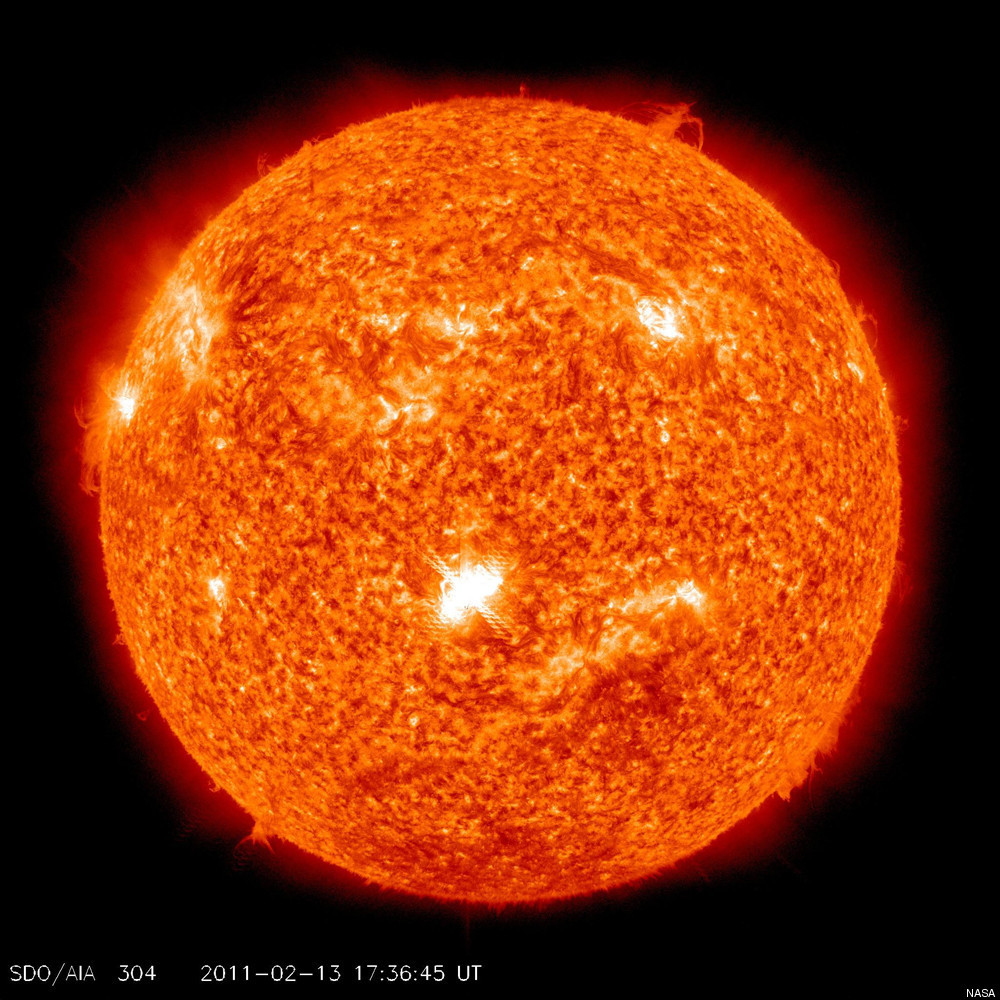 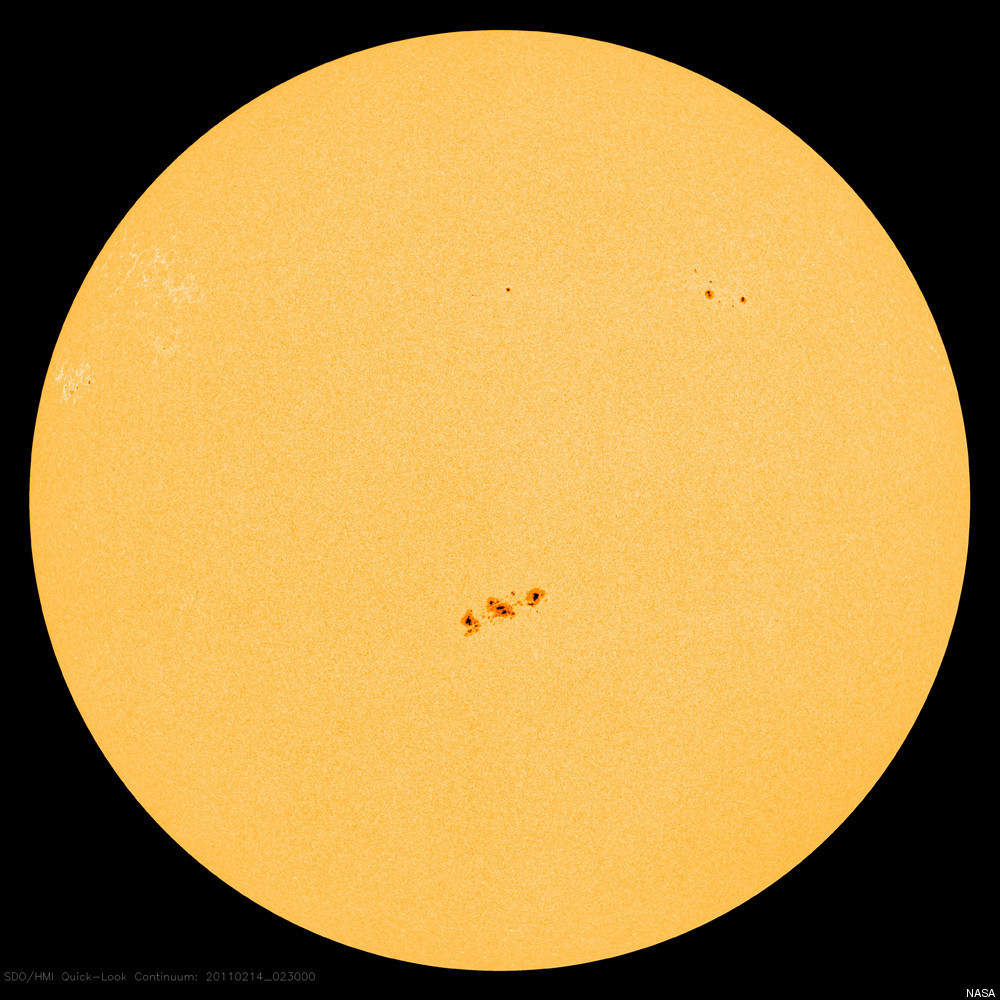