WASHINGTON -– The solar industry reports job growth 20 times higher than the rest of the U.S. economy, according to a new analysis.

As of 2014, there were nearly 174,000 jobs in the solar industry, according to the report from the nonprofit Solar Foundation. That represents 86 percent employment growth since the organization began tracking job figures in 2010. By the end of 2015, companies said they expect to hire an additional 36,000 new solar workers.

More than half of the solar industry jobs -– 55 percent -– involved installation, and 19 percent were in manufacturing. The report found those jobs pay an average of $20 to 24 an hour.

"We can very definitely say that these solar jobs are good, well-paying jobs, which I think is important," Andrea Luecke, executive director of the Solar Foundation, said in an interview with The Huffington Post. "While the economy has improved since we started this census series in 2010, at the height of recession, there are still lots of people without college degrees looking for work. Solar provides that kind of work."

The report found that 21.6 percent of workers in the solar industry were women. Latino workers made up 16.3 percent of the workforce, while Asian and Pacific islanders represented 7 percent. African-Americans made up 6 percent of solar staffers.

Luecke said the recent growth is largely due the surge in solar installations.

"The reason that installations are growing like gangbusters is because of cost reductions," Luecke said, noting that the average price of solar panels has declined 64 percent since 2010.

Luecke said the foundation expects the trends to continue for at least the next two years.

"We can expect the census for 2015 and '16 to show solid job growth," Luecke said. But for 2017, "we're not that bullish," she said, largely due to the anticipated expiration of the investment tax credit -- a 30 percent tax credit for residential solar. It's unclear whether Congress will extend the credit.

Energy Secretary Ernest Moniz issued a statement praising the solar job figures, noting that one out of every 78 new jobs created in the U.S. last year was in solar energy.

"This diverse and vibrant workforce is vital to achieving the President’s goal of doubling electricity generation from renewable sources yet again by 2020," said Moniz. 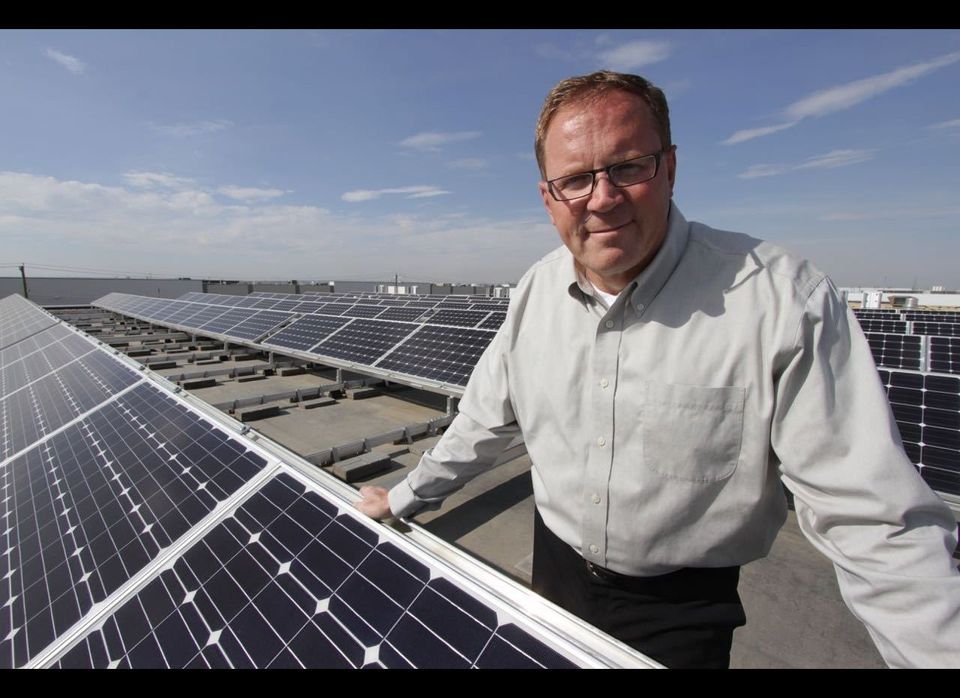