From The Daily Green's Jim Motavalli:

Everybody likes the idea of solar-powered vehicles, but it's easier to imagine as science fiction than it is to make real. But when an airplane recently took a 24-hour solar-powered flight - and landed safely - it got everyone fired up again. So here's a look at various forms of transportation driven by the sun - none of them ready for commercialization just yet. But the dreaming is getting closer to reality.

See how recycling cans can trump the car you drive when it comes to the 12 most effective ways to reduce your oil consumption. 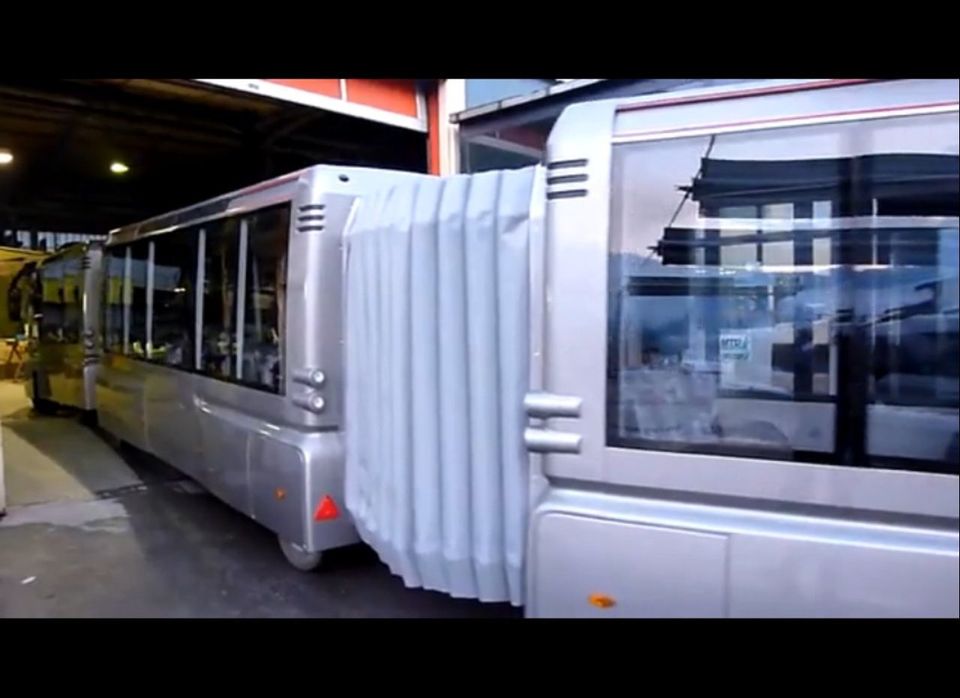 1 / 3
Solar Trains
The <a href="http://www.solartrain.com" target="_blank">Southwest Solar Train Project</a> is just a <a href="http://www.thedailygreen.com/environmental-news/latest/solar-powered-vehicles">solar vehicle</a> dream, from a visionary who'd like to see a high-speed magnetic levitation rail link between Texas and Phoenix or Los Angeles. "Electric trains," says Stu Baurmann, "are relatively comfortable, reasonably safe, and can run on any electric energy source, including the abundant solar energy available in the American Southwest." Another idea, a bit long in the tooth now, was for a <a href="http://www.ecotopia.com/ulr/" target="_blank">solar-powered light rail-type of thing in Santa Cruz</a>. One that actually moves, though not all that fast (and on wheels), is the Urban Solar Train from Switzerland. "The main engine is powered by electricity, while most of the accessories are powered by photovoltaic energy," says the text accompanying the <a href="http://www.youtube.com/watch?v=9-CqK9GRNqQ" target="_blank">YouTube video</a>. More practically, Italy <a href="http://www.greencarcongress.com/2005/10/italian_trains_.html" target="_blank">launched a train with solar power assist in 2005</a>. Like the Prius, the panels on the roof provide energy to cool the passenger compartment (and also help with safety and lighting). PVTrain has been in development since 2003, and is partially funded by the European Union. <i>See how using public transportation is equivalent to paying <a href="http://www.thedailygreen.com/environmental-news/latest/save-money-gas-47050902">less than $1 a gallon for gas</a>.</i>