Soledad O'Brien's production company is teaming up with Google as she prepares for her first speaking tour, the former CNN host told the Huffington Post Wednesday.

Google will expand O'Brien's Starfish Media Group using Google+'s Hangouts, Google Apps for Business and by creating a YouTube channel to allow the company to reach a broader audience. The search giant will also sponsor the "Soledad O’Brien Presents Black in America" speaking tour beginning February 17th, where she will travel to college campuses and art centers in five cities to engage a larger audience in conversations about social change.

In an interview, O'Brien said that the partnership, which she stressed was "non-exclusive" —meaning that she is free to make deals with other companies—is part of her goal to make Starfish Media a "multi-platform" company.

She also said she was looking forward to the speaking tour, explaining that, after years as a news anchor, she has no fears or nerves about taking her series in front of a real life audience.

"The speaking tour is very different than doing a show, where, you can have momentary jitters about nailing a break, getting to commercial on time, or finishing the interview in four minutes," she said. "I'm not nervous about anything.... I'm looking forward to things getting challenging."

O'Brien added that, compared to hosting a morning show where time is limited, the tour will give her "a lot of freedom" to "have someone's full story told."

Even though she is expanding her profile away from the screen, O'Brien's schedule is still full of television commitments. It has been nearly a year since O'Brien left as host of CNN's morning show in February 2013, but she has maintained her ties to the network. As part of her partnership with CNN, O'Brien has been continuing her "In America" series. She has also been making content for other news organizations such as Al Jazeera America, where she is a contributor.

O'Brien spoke optimistically about AJA, which launched in August 2013 as a channel for "real news," but has since struggled to reach a strong audience.

"Growing an audience takes time-- I think what they're doing has been to put high quality pieces on, and that's the best strategy," O'Brien said. "Some networks talk about a commitment to good journalism and just do entertainment. But the quality of their reporting has been tremendous."

Looking forward, O'Brien told HuffPost Media that she is preparing a number of documentaries to air on CNN and Al Jazeera America. She anticipated that the next installment of the ""Black in America" documentary series will air on CNN sometime this summer. O'Brien is also shooting a piece for HBO's Real Sports and looking forward to finding new partners for her company. 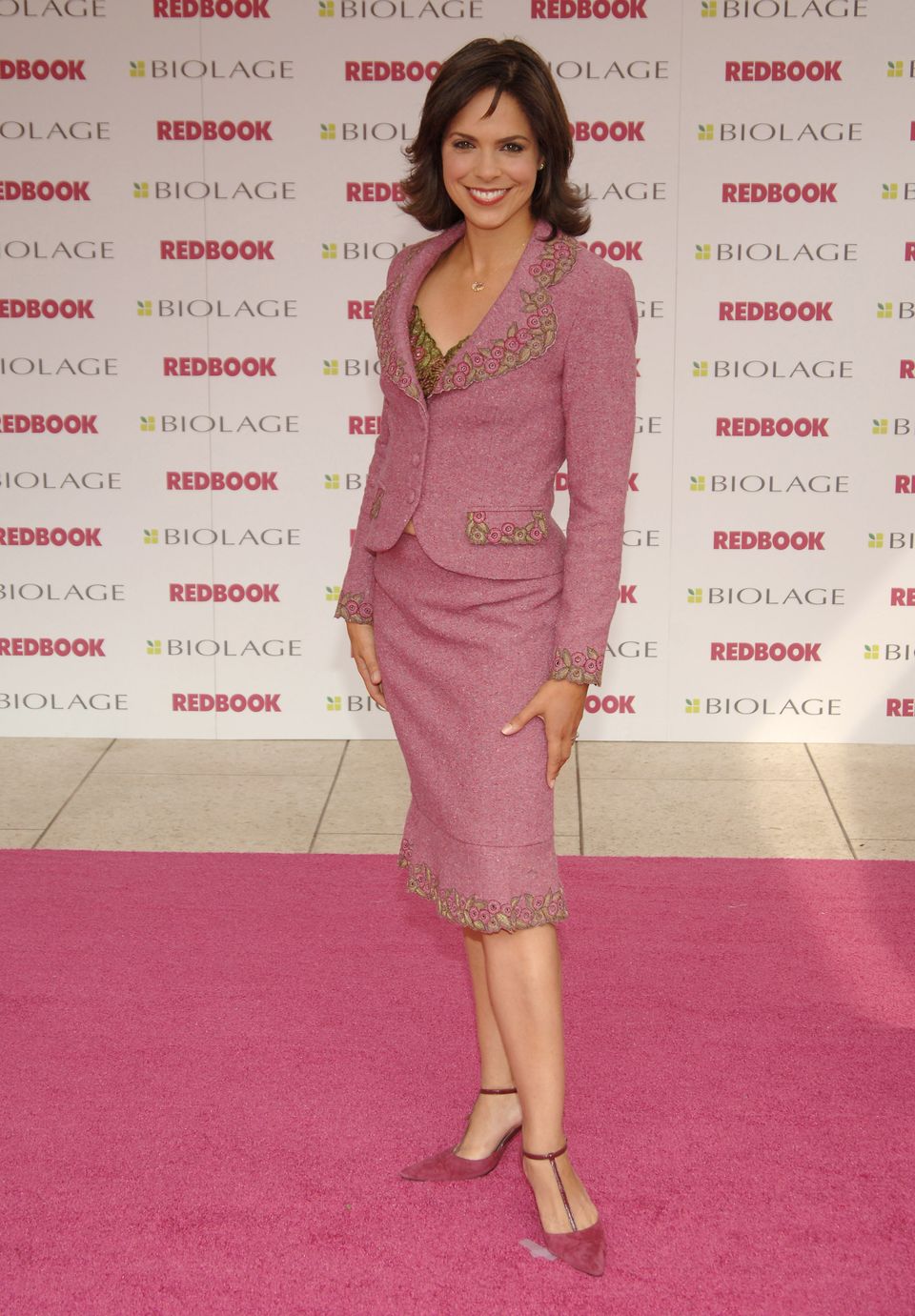