Those who grew up in the '80s will always remember Soleil Moon Frye as Punky Brewster, but Frye doesn't mind -- she takes it as a compliment. "I'm proud of that role," she says in the above clip from "Oprah: Where Are They Now?" "I hold Punky very close to my heart."

"I love that Punky was groundbreaking in her style and she taught me to very much be unique and to be who I am," Frye says. "Punky and I are so much this same person, in so many ways."

These days, Punky is all grown up. Frye has been married to TV producer Jason Goldberg for 15 years and the couple has two children with a baby boy on the way.

"When I became a mom, I was like, 'Wow, this is a lot harder than people make it out to be,'" Frye says. "I was walking out of the house with my clothes on inside out, with spit-up in my hair -- I was a mess. And that's the reality, and I wanted parents to know that they didn't need to feel bad about that -- that they could embrace it and they could laugh at themselves, and that we don't have to take it so seriously. We're all just doing our best."

An early fan of Twitter, Frye says she found herself posting about the ups and downs of motherhood. "I loved it because I was like, here is this place where I can share in 140 characters, and it was this outlet I was looking for as a mom -- to be like, 'Ugh, my daughter just wrote on the wall with a Sharpie.' And then I would take a picture, and everyone would be like, 'I totally relate to that!'"

Frye turned her experiences into a career and started the popular parenting website, MoonFrye.com. Along with hosting "Home Made Simple" on OWN, she also has a book called Let's Get This Party Started filled with craft ideas for kids.

"I think so much of my life and my career has come from me just sharing my own insecurities, my own dreams, my own wishes, you know all of that -- and I realized I wasn't alone," Frye says.

Where Are They Now? OWN Video Own Oprah Winfrey Network Mommy Blogger 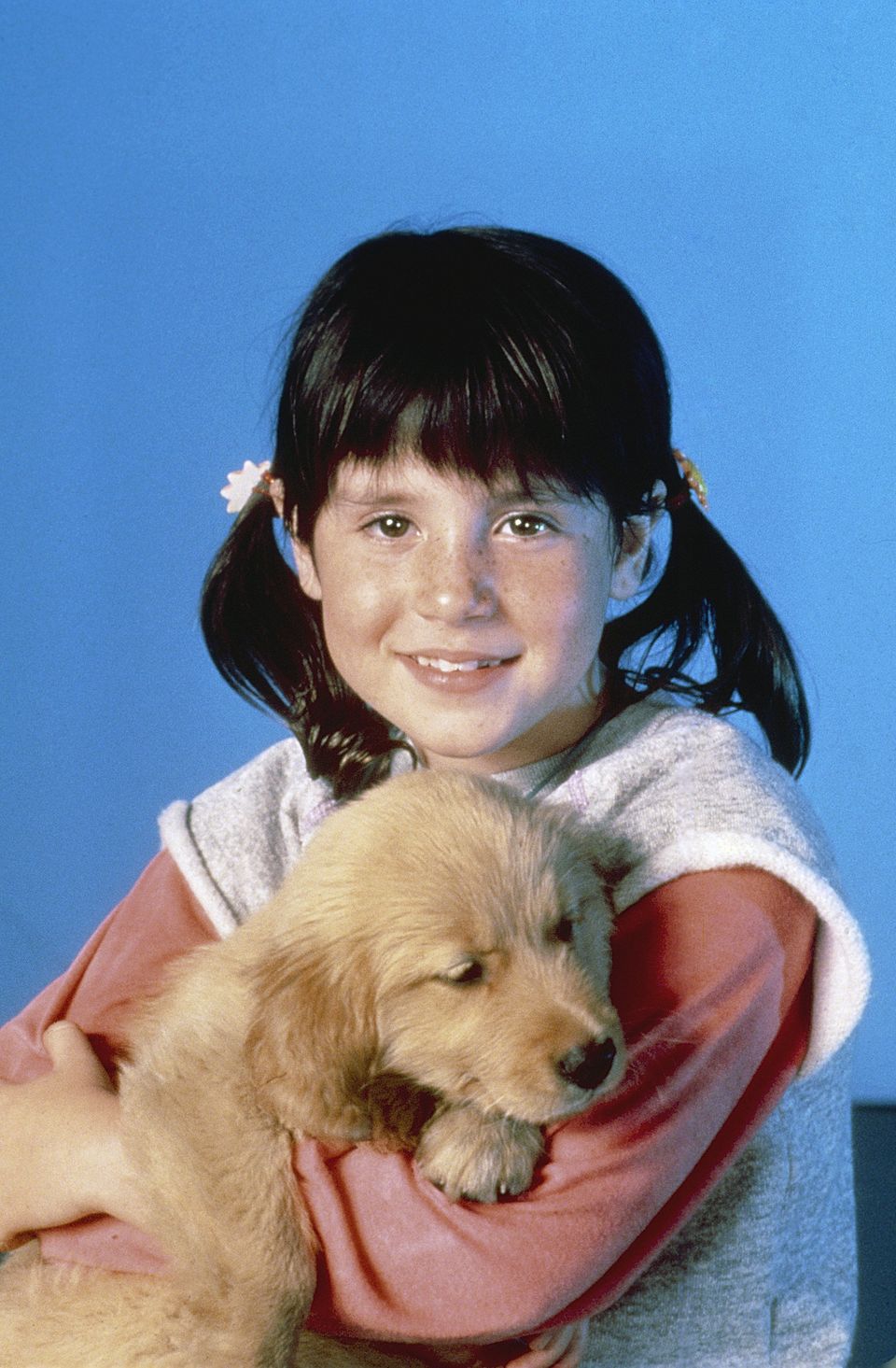