National leaders and everyday people around the globe are extending their support to people in Munich, Germany, after a deadly shooting rampage there left at least 10 people dead, including the gunman, and many more wounded.

U.S. President Barack Obama vowed his country would offer Germany “all the support that they may need,” and praised the work of law enforcement officials.

The White House also issued a statement: “The resolve of Germany, the United States, and the broader international community will remain unshaken in the face of acts of despicable violence such as this.”

The government of Canada is closely monitoring the situation in Munich. We stand with Germany & offer our sympathies to victims & families.

The 18-year-old gunmen, who police has no apparent links to militant groups, was a dual Iranian-German national born and raised in Munich.

Iran said after the attack that the global fight against terrorism should be the world’s top priority. “The killings of innocent and defenseless people have become another stain on human history,”  said Iran’s Foreign Ministry spokesman Bahram Qasemi Saturday, according to state news agency IRNA.

The Arab League also condemned the shootings. It said that increased violence “required strong effort on the part of the international community to end the loss of lives,” the Kuwait News Agency reported.

Greece confirmed that one Greek citizen was among the dead, while Turkey said three Turks were killed.

“In these difficult moments, we express our deep condolences to his family and loved ones,” the Greek foreign ministry said in a statement.

French President Francois Hollande extended his sympathy and support to Merkel in a personal message just over a week after a horrific terror attack gripped his nation.

Monitoring the horrific situation in Munich. We stand with our friends in Germany as they work to bring those responsible to justice. -H

U.S. presumptive Democratic nominee Hillary Clinton also vowed to “stand with” those affected in Germany. Her Republican counterpart Donald Trump offered his prayers, and emphasized the threat of terrorism.

Mourners on social media also sent love and support, using the hashtag #PrayForMunich to remind the community that it is not alone.

Our hearts weep for you, #Munich pic.twitter.com/oEa6h903Hd 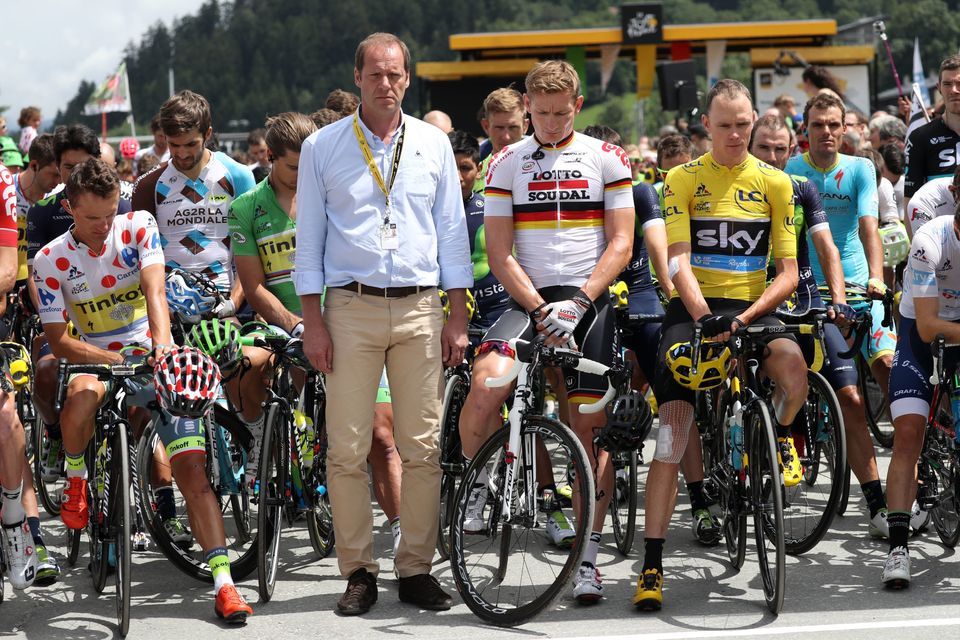