11:32am EDT
By Catherine Hornby and Deepa Babington

ROME (Reuters) - Emergency food centers in drought-stricken eastern Africa are overwhelmed by thousands of starving people every day and mothers are forced to abandon their dead or dying children by the roadside, aid officials said on Monday.

Josette Sheeran, executive director of the United Nations World Food Program, told a conference in Rome that a deadly combination of natural disaster and regional conflict had created an emergency affecting more than 12 million people.

"We are seeing all the points able to distribute food completely overwhelmed ... our food is not adequate, so we are airlifting in more life saving supplies," she said.

"We want to make sure the supplies are there along the road because some of them are becoming roads of death where mothers are having to abandon their children who are too weak to make it or who have died along the way," she said.

Ministers and senior officials met at the United Nations Food and Agriculture Organization in Rome on Monday to discuss how to mobilize aid following the worst drought in decades in a region stretching from Somalia to Ethiopia, Kenya and Djibouti.

The WFP said it needed an extra $360 million in urgent funds. Oxfam said that overall another $1 billion was needed to handle the situation.

The World Bank said in a statement it was providing more than $500 million to assist drought victims, in addition to $12 million in immediate aid to help those worst hit.

Amid warnings that urgent action was needed to stop a humanitarian disaster spreading across the Horn of Africa, officials said there was still a chance to support people and help them resume livelihoods as farmers, fishers and herders.

Governments worldwide and the U.N. have faced criticism for their slow response to the severe drought but they face severe problems getting aid to a region in the grip of a raging conflict across much of southern Somalia.

The U.N. has declared a famine in two regions of Somalia and warned it could spread further afield.

Years of anarchic conflict in southern Somalia have exacerbated the emergency, preventing aid agencies from helping communities in the area. Nearly 135,000 Somalis have fled since January, mainly to neighboring Kenya and Ethiopia.

The WFP has said it cannot reach more than 2 million Somalis facing starvation in areas controlled by Islamist militants, who imposed a food aid ban in 2010 and have regularly threatened relief groups.

Oxfam's Barbara Stocking said it was very difficult for staff to access parts of Somalia but it was working with local partners to provide aid and they were trying to help them scale up their support in the current crisis.

LOOK at gripping photos of the crisis: 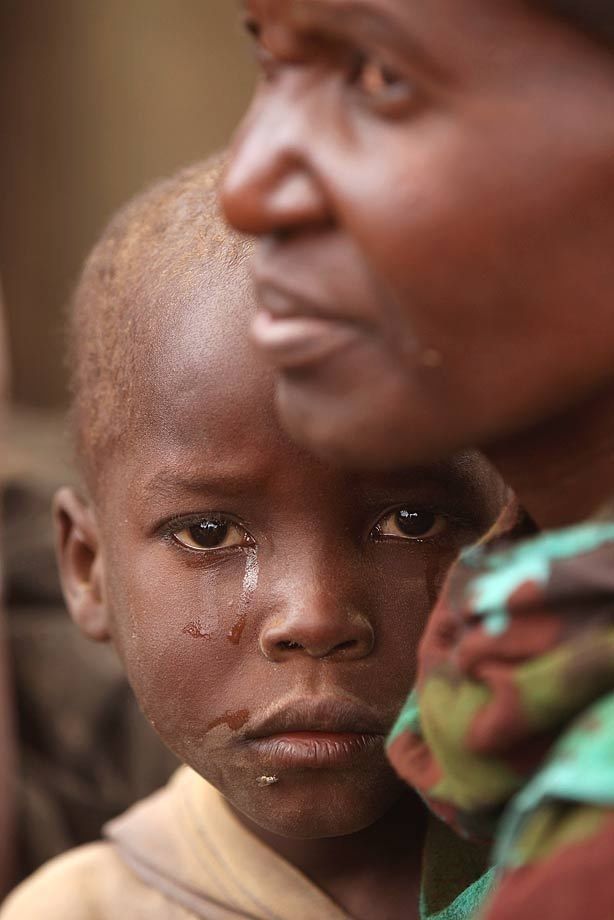 1 / 21
Somalian refugees wait in the registration area of the Dagahaley refugee camp in Dadaab, Kenya. The ongoing civil war in Somalia and the worst drought to affect the Horn of Africa in six decades has resulted in an estimated 12 million people whose lives are threatened.
Oli Scarff, Getty Images