One son is keeping it real.

Koran Hackman, a 21-year-old civil affairs specialist in the U.S. Army, was on Facebook when he noticed a post by his mom that made him arch a brow. He felt what she wrote was a straight up lie and decided to call her out online — and what he said is hilarious.

In the caption for the photos, Hackman’s mom, Sonya, claims that the wise-beyond-his-years, Chance, just happened to say: “Through [God], all things are possible.”

Hackman took one look at the quote and immediately called B.S. He posted his response on Twitter:

“My nephew speaks in Power Ranger quotes, he ain’t say none of this,” he wrote.

My mother is out here lying on Facebook. My nephew speaks in Power Ranger quotes, he ain't say none of this. pic.twitter.com/PqErHaI25n

“I used to watch ‘Power Rangers’ growing up, so I watch it with Chance often and it’s all he talks about,” Hackman told The Huffington Post. “He wouldn’t take a break from his busy day of being a toddler to say something like that.”

Hackman also notes that Sonya, who he describes as “hardworking” and “super funny,” is a very proud grandma.

“He’s her first grandchild, so you know how that goes,” he said.

After Hackman posted what he considered at the time to be a “throwaway tweet,” he went to bed. When he woke up the next morning, he was stunned to discover it had gone viral.

“I think we all have family members who do things like this,” he told HuffPost. “It’s relatable for so many people.”

@toms_r_uss @BallsofGlory My mother be lying on Facebook too 😭😭😭 who they tryna impress? The Jesus Squad? I don't get it 😂

But most just really loved the joke:

The response was so strong that Hackman wished someone would post it to Facebook, so his mom could see:

I want this to pop so much, that it gets stolen and put on Facebook and for her to see it.

And someone was up for the task:

Eventually the joke got back to Sonya:

Hackman gave his mom a call not long after she found out. He told HuffPost Sonya deleted her original post because of the overwhelming response she was getting from people she didn’t know. But, all in all, Sonya found the entire thing hilarious.

“I’m always joking with our family, roasting the people I love and she knows that,” said Hackman.

After all was said and done, Hackman went back on Twitter to declare his love for his mom and her excellent sense of humor:

“I have the best, funniest mother of all time,” he wrote online. “Wouldn’t trade her for the world.”

Chance is a lucky kid. 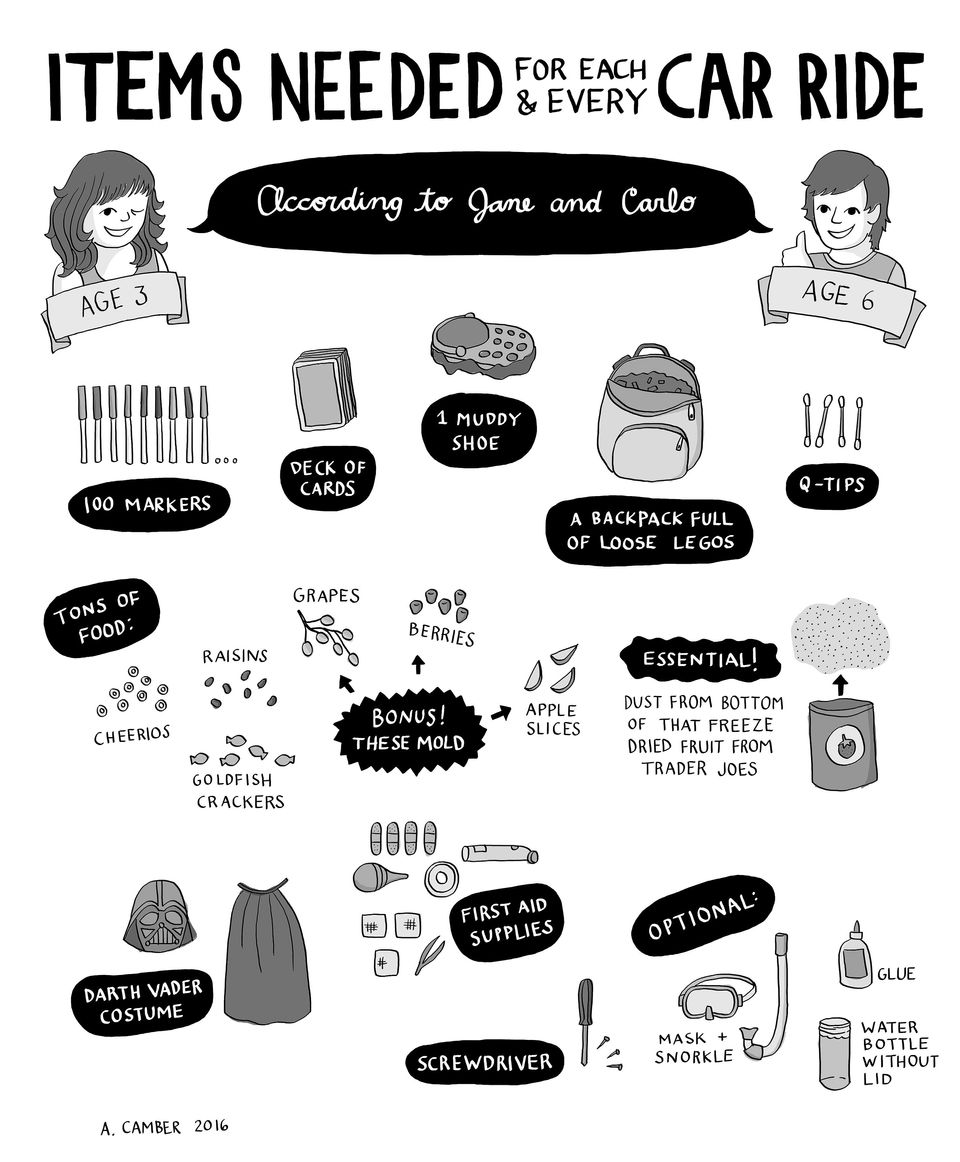