It's a dark day for Sonic Youth fans.

Bandmates Thurston Moore, 53, and Kim Gordon, 58, have decided to separate about 27 years of marriage, their label, Matador Records, announced in a statement Friday.

But fans of the indie rockers shouldn't give up hope just yet -- both Moore and Gordon are sticking with the band for a little while longer, at least.

"Sonic Youth, with both Kim and Thurston involved, will proceed with its South American tour dates in November. Plans beyond that tour are uncertain. The couple has requested respect for their personal privacy and does not wish to issue further comment," the label said in a statement, via Us Weekly.

The couple, who married in 1984, reside in Massachusetts and have one daughter, Coco, 17.

Though currently in South America with Sonic Youth, Moore is scheduled to head over to Europe at the end of November for a solo tour to promote his latest album, "Demolished Thoughts."

Check out some other celebrity couples who have recently called it quits below. 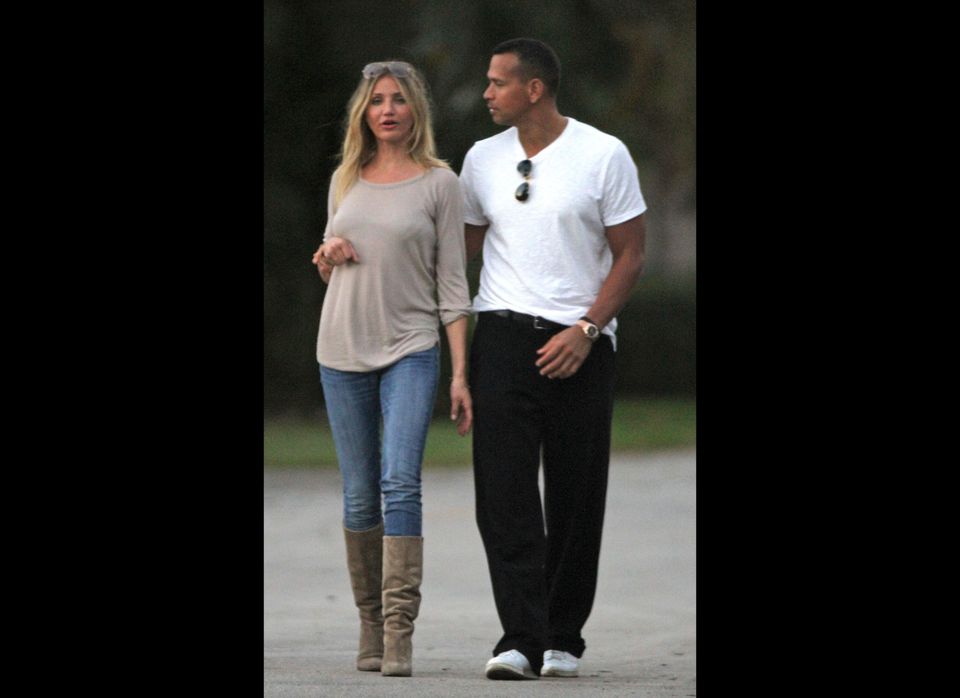