The competition, open to photographers of all skill levels and ages, has seen over 700,000 submissions -- from over 230 different countries -- since it launched in 2007. It aims to showcase the talents of artists and amateurs around the globe, calling for individuals to enter photos in four categories: professional (level "serious"), student (for those studying photography), youth (for the under 19 crowd), and open (for the enthusiasts). 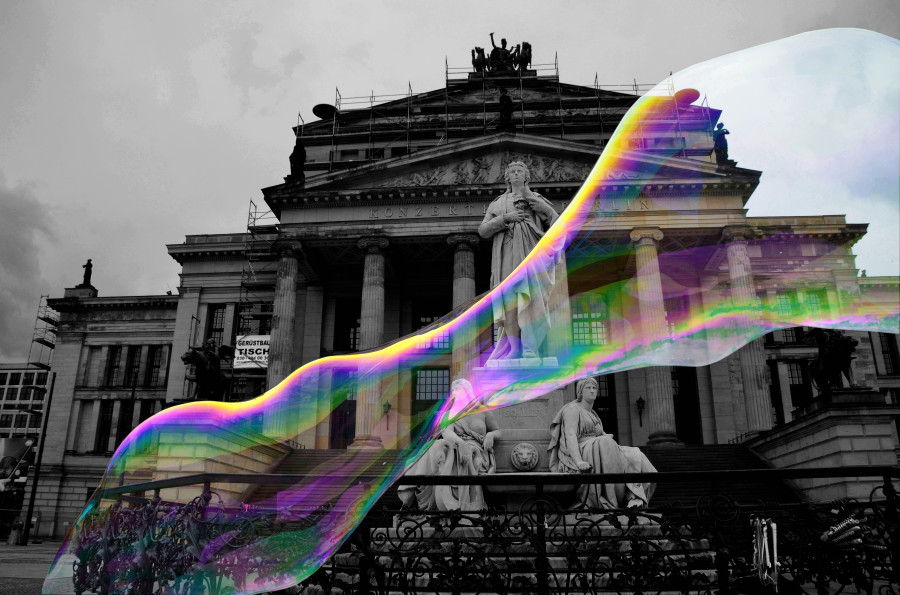 The contest, physically based in London, gives finalists and winners the opportunity to showcase their work at an exhibition at the historic Somerset House, as well as publication in the annual WPO book. Aspiring competitors have until January 5, 2015 to send in their offerings for this year.

The folks at WPO sent us a preview of 32 of the best open entries thus far, originating from locales as diverse as Myanmar, the Netherlands, Chile, South Africa and Iran. Check out a selection of the 2015 submissions below and head over to the website to submit your own photo.