L'Oreal Paris announced this week that rising model Soo Joo Park will become a global ambassador for the brand, becoming the first Asian-American to do so.

Park, who is known for her platinum hair, is already the face of Redken and is counted as one of Model.com's Top 50 models. She recently walked for Chanel and Moschino during Paris Fashion Week and appeared in two Vogue editorials.

It's too early to announce the frontrunners for 2015's Model of the Year, but it looks like Park is off to a record start.

Check out more photos of Park below: 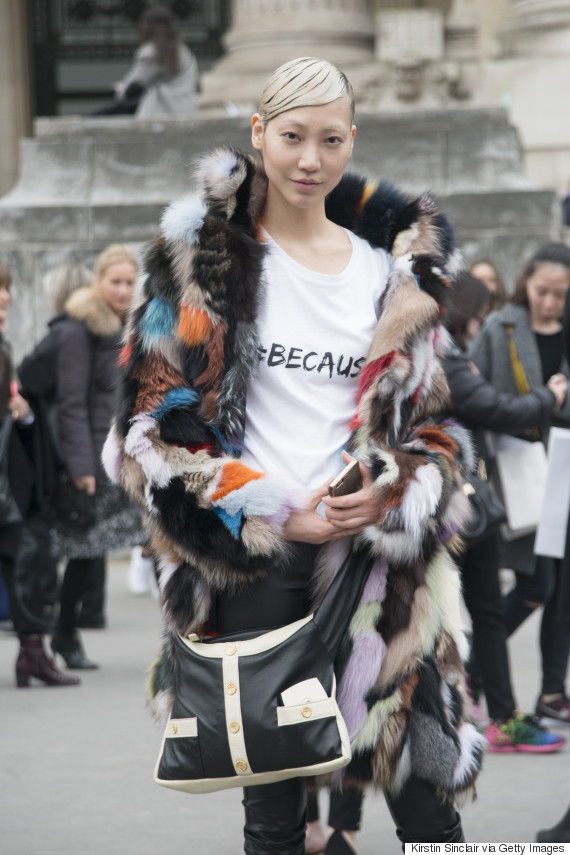 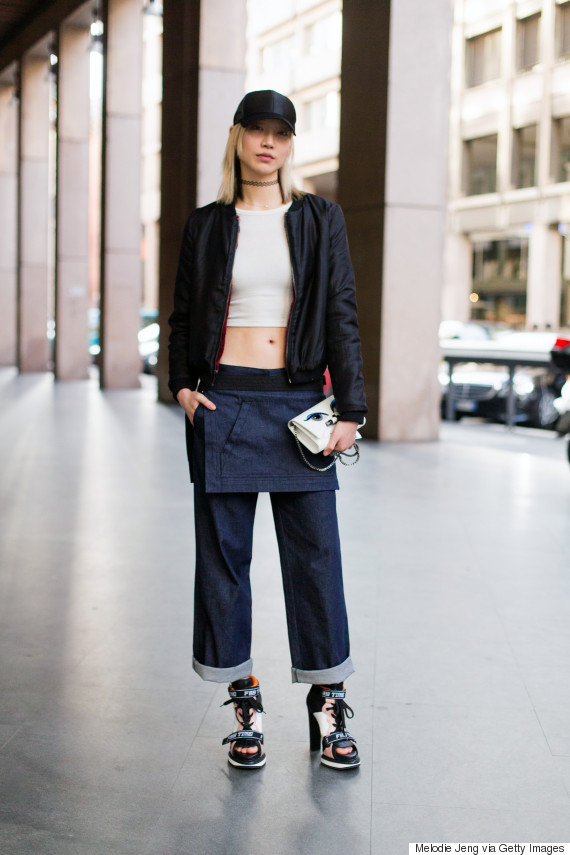 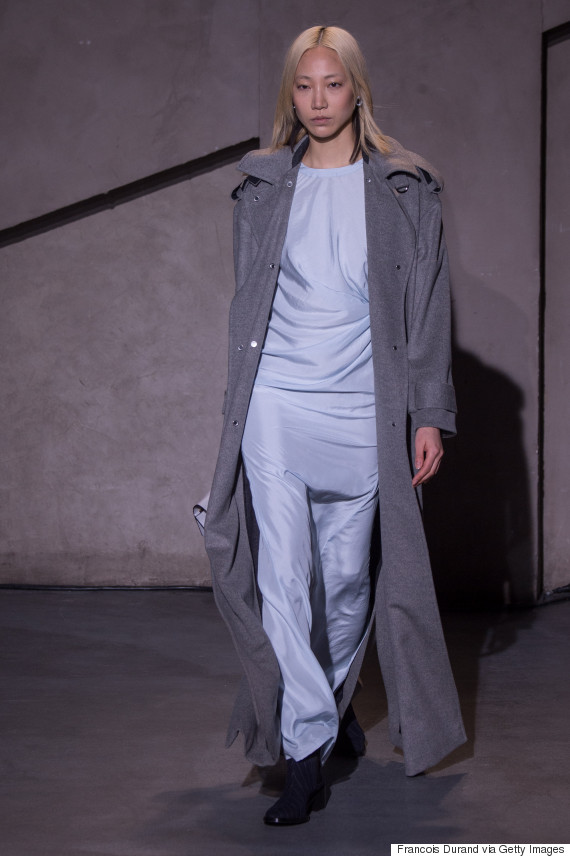