Debate over a House of Representatives bill called the "Stop Online Piracy Act" (SOPA) has created a deep divide between supporters and detractors in both the creative and technology industries. If passed, SOPA and its Senate equivalent "PROTECT IP Act" would require internet service providers to block access to sites that posted or allowed the posting of copyrighted material. These websites could also be removed from search results, among other penalties. Copyright holders would also be able to request that advertising and payment providers sever ties with the offending sites.

Not surprisingly many record and movie companies have come out in support SOPA. A representative for the Motion Picture Association of America (MPAA) called it, "a choice between protecting American creativity and jobs or protecting thieves."

In a speech to the Hollywood Chamber of Commerce, former Senator and MPAA President Chris Dodd chastised tech companies who oppose SOPA saying, "There are those in the tech industry who hold the mistaken belief that there is nothing wrong with providing links to stolen content[...] I wonder if they would feel the same if their patents were stolen and used by others for profit?"

Many technology companies -- including Google, Facebook, Yahoo!, Twitter and eBay -- have come out strongly against the bill, calling it "censorship" and expressing concern that it could "pose a serious risk to our industry's continued track record of innovation and job-creation, as well as to our Nation's cybersecurity." However, The Next Web has pointed out that several key players in the tech industry have been notably silent, and appear to be supporting the bill, at least implicitly. These companies are part of the Business Software Alliance, a trade group that has come out in favor of the bill.

In a statement released in October, BSA President and CEO Robert Holleyman said, "Today Chairman Smith and his co-sponsors in the House of Representatives have taken a good step by introducing legislation to address the problem of online piracy, including software piracy."

SOPA is slated to appear before the House Subcommittee on Intellectual Property, Competition and the Internet. The IP Protect act was approved by the Senate Judiciary Committee earlier this year.

Take a look at the slideshow (below) to see the 9 most surprising tech giants that are quietly supporting SOPA. Visit BSA.org to view the entire list of companies that are part of the Business Software Alliance. 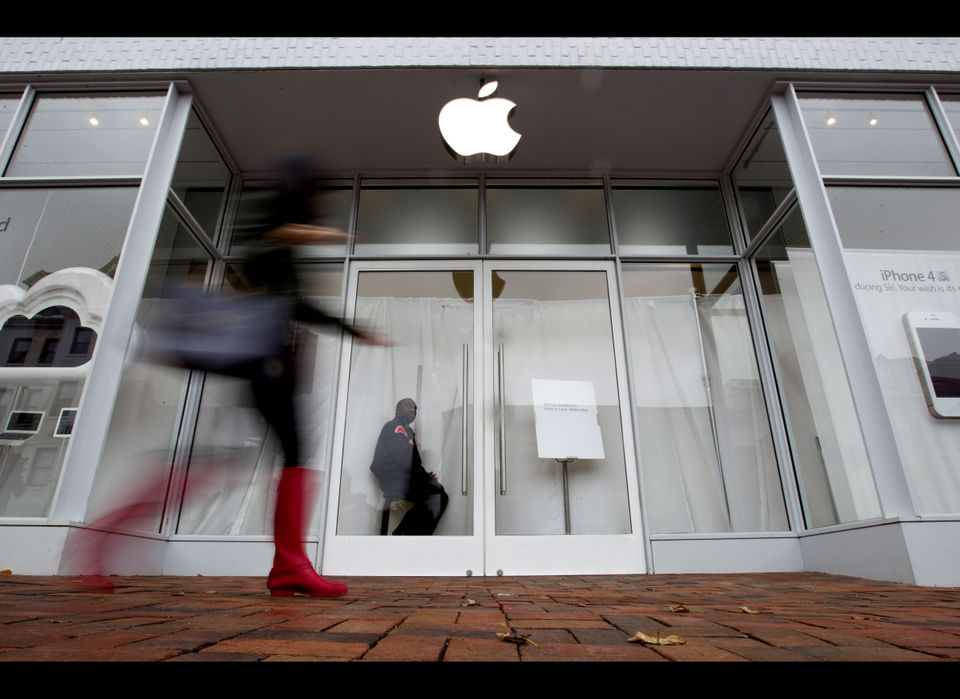