Sophia Loren is regarded as one of the most beautiful actresses of all time, but in the early days of her career, she was apparently pressured to get plastic surgery. The 80-year-old screen legend made the revelation during an interview with The Hollywood Reporter.

I always tried not to listen to these people. They were saying that my nose was too long and my mouth was too big. It didn't hurt me at all because when I believe in something, it's like war. It's a battle. But even Carlo [Ponti] said, 'You know the cameramen, they say that your nose is too long. Maybe you have to touch it a little bit.' And I said, 'Listen, I don't want to touch nothing on my face because I like my face. If I have to change my nose, I am going back to Pozzuoli.' At that time, they used to do noses like a French nose with a little tip at the end -- they liked that. Can you imagine me with a nose like that?

In her memoir, Yesterday, Today, Tomorrow: My Life, Loren describes going to Ponti's office for a test screening and the cameraman saying she's "impossible to photograph." When Ponti, an Italian film director and Loren's late husband, later suggested she try "softening" her "dominant profile," she refused.

"I didn't want a small, turned-up nose," she wrote. "I knew perfectly well that my beauty was the result of a lot of irregularities all blended together in one face, my face. Whether I won or lost, it was going to be in the original version."

Loren, who was a beauty pageant contestant as a teenage girl before becoming an actress, has continued to avoid cosmetic surgery.

“I think it’s in the DNA,” she told OK! Magazine last year. “If you want to look always young, maybe you should make the mistake to do some surgery, but I don’t like that very much. People get so unhappy, because they make mistakes. I would be so much afraid of it. So much!” 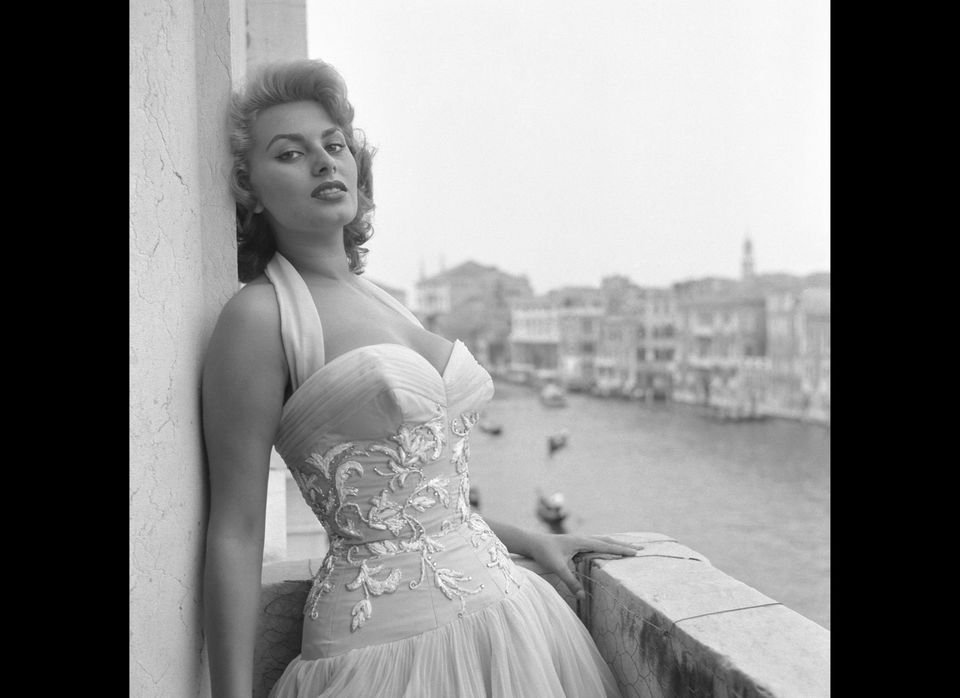