In the 18th century a dandy was defined as an immaculately dressed man who holds in great importance style, refinement and leisure -- think later figures like Oscar Wilde and Charles Baudelaire. Even in its origin, the dandy life was about more than just bourgeois tastes. The aestheticized lifestyle opened up a space of creative possibility, one where the dandy could perform his or her own persona, disrupting gender norms in the process. 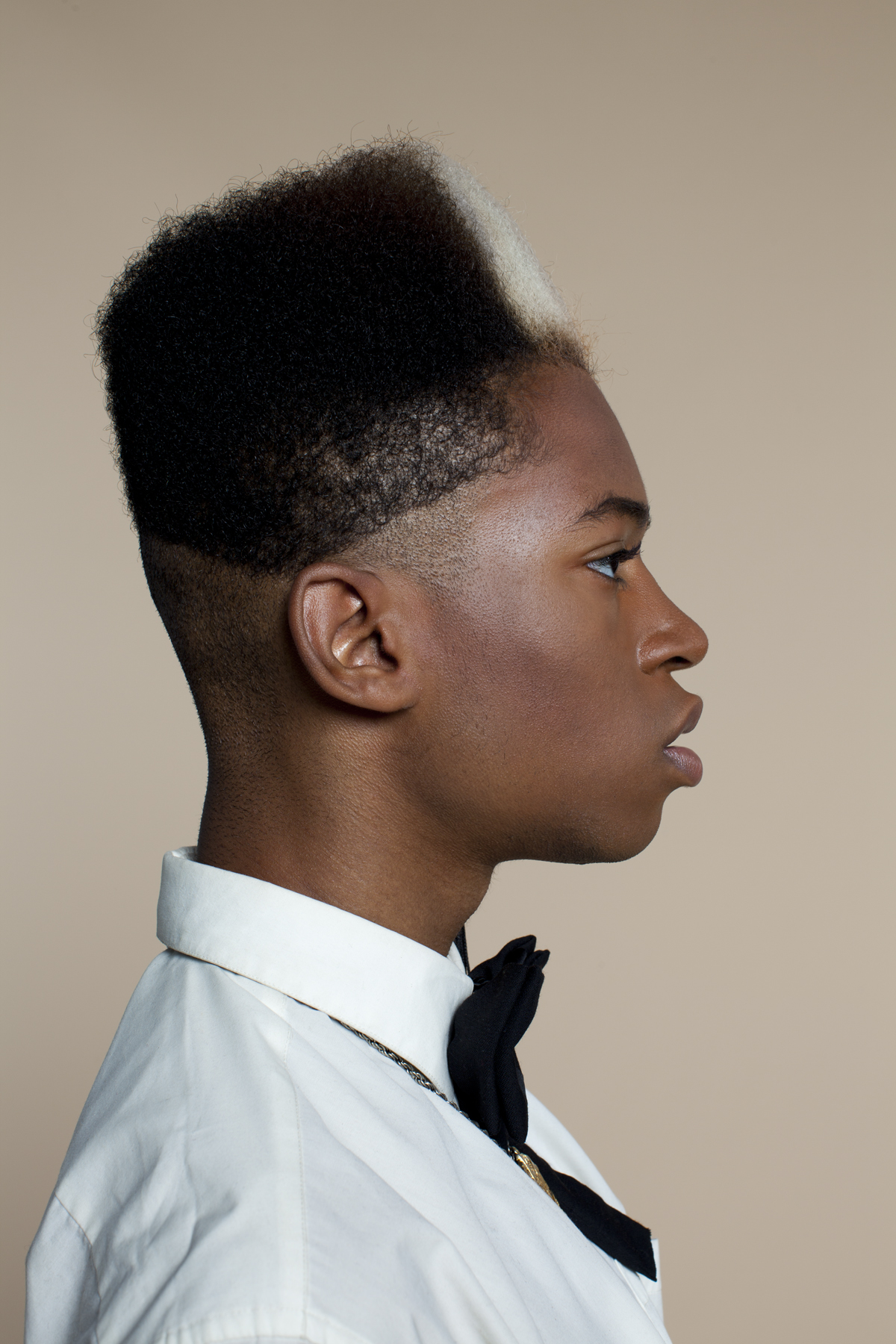 Today the dandy remains an influential figure in queer culture. Take, for example, photographer Sophia Wallace, who captures modern dandies with her sharp-edged lens, capturing the strength and fierceness not normally associated with typical feminine beauty. Instead these dandies emanate an androgynous beauty available to men, women and transgender individuals. 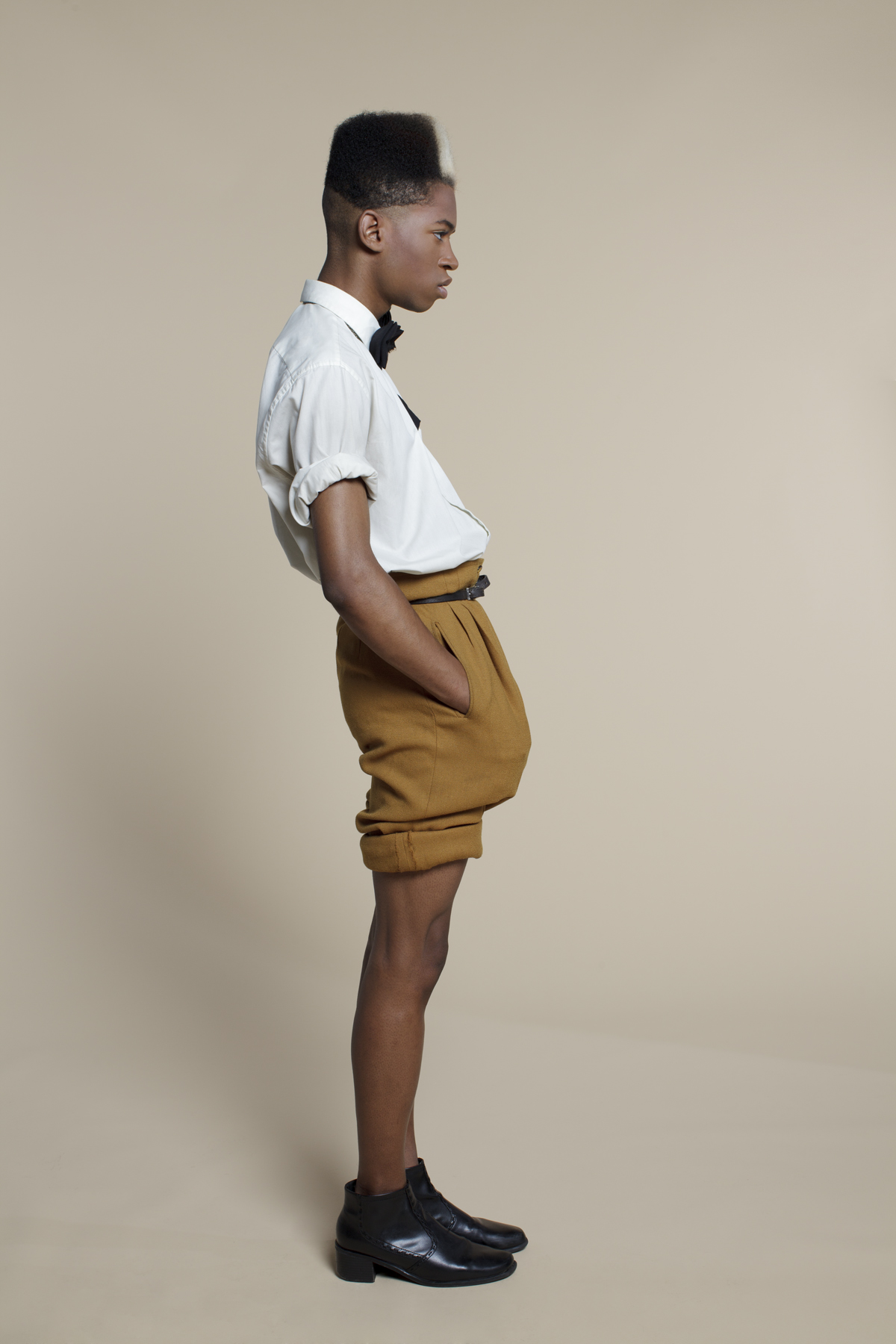 The dandy life is a life of self-sculpted independence, eschewing the heteronormative goals of marriage and children. Wallace's subjects, with crisp collars and strong posture, reveal how beauty and strength are not at odds if approached creatively. See the well-dressed folk below and let us know if you'll be whipping out a bow tie anytime soon. 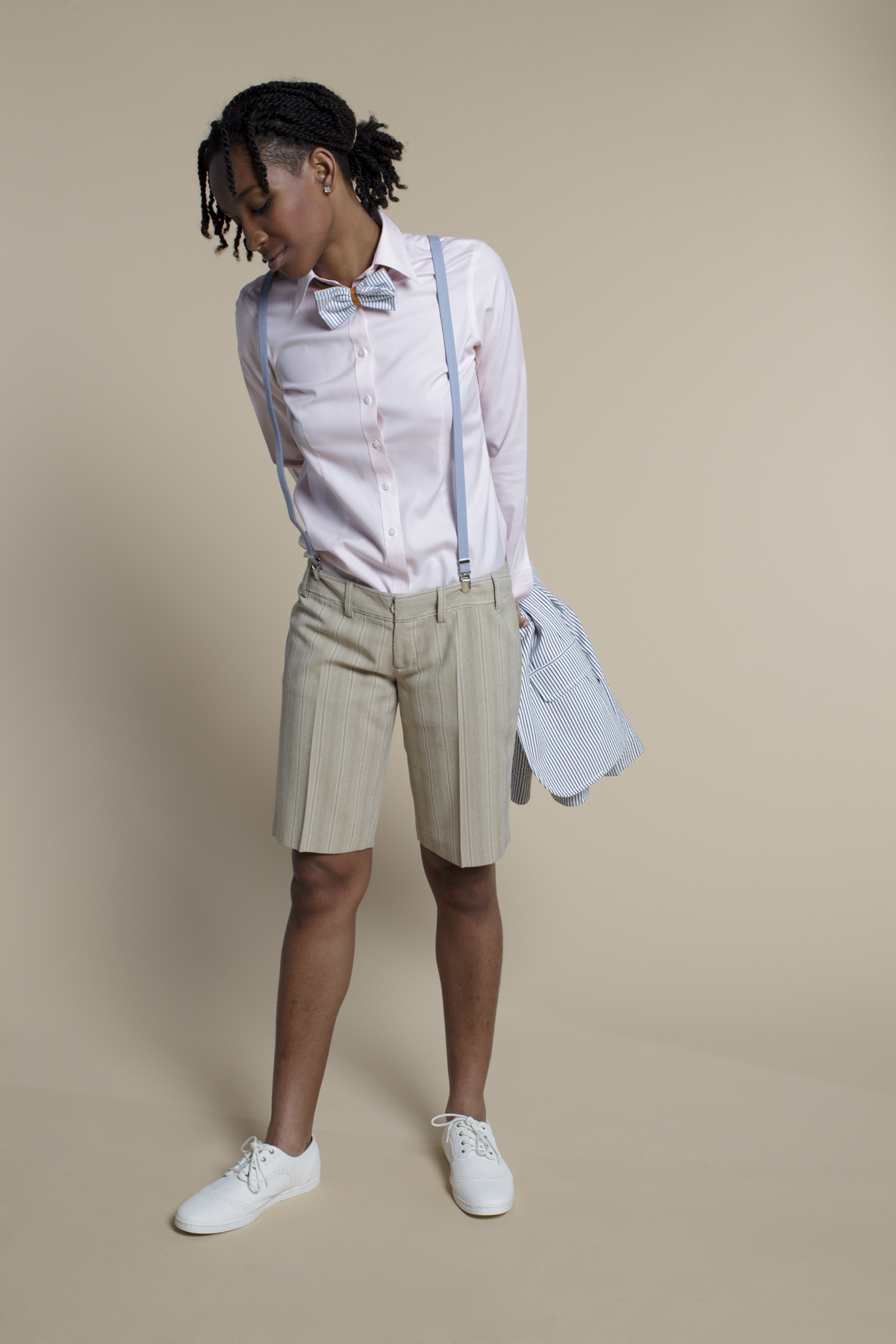 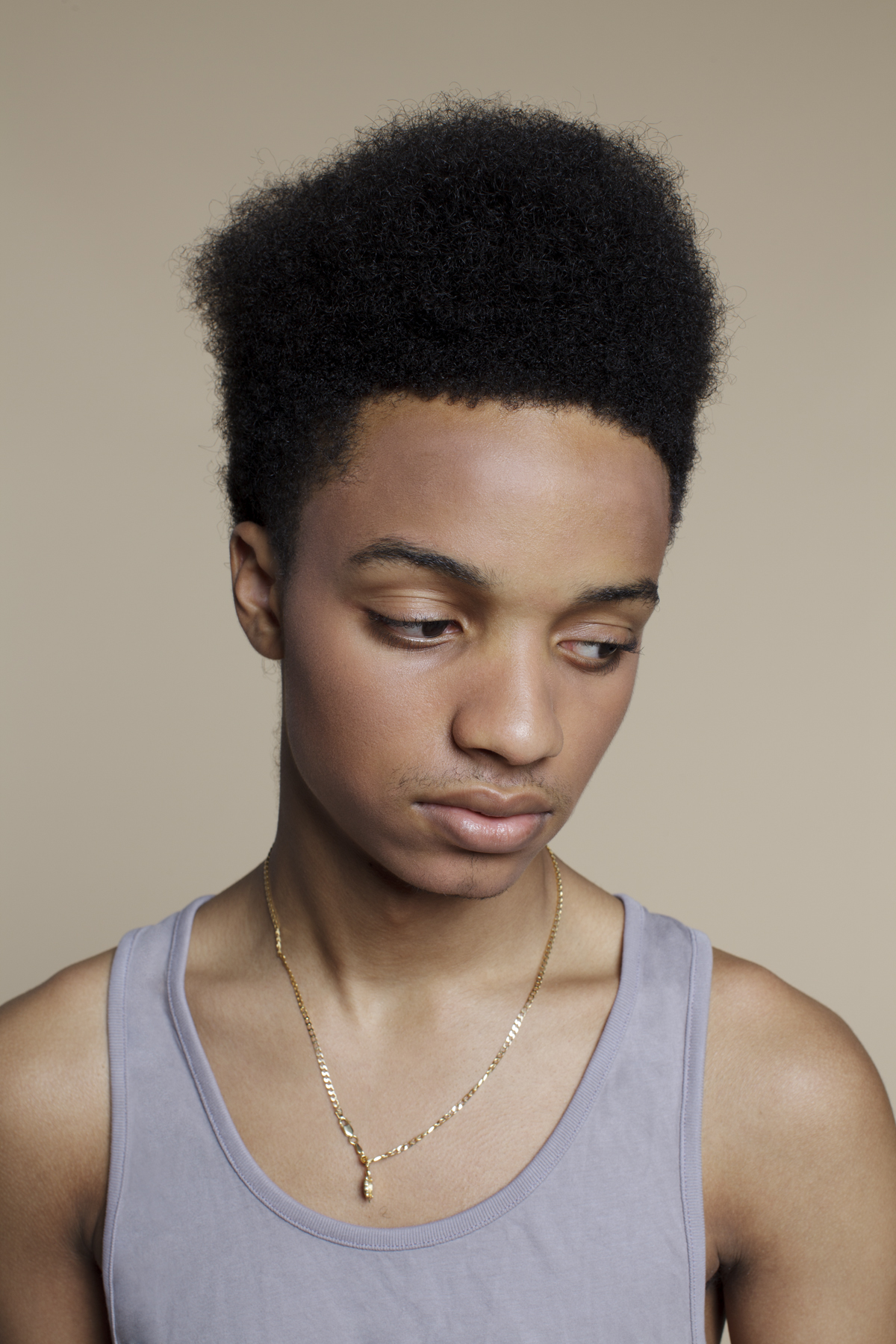 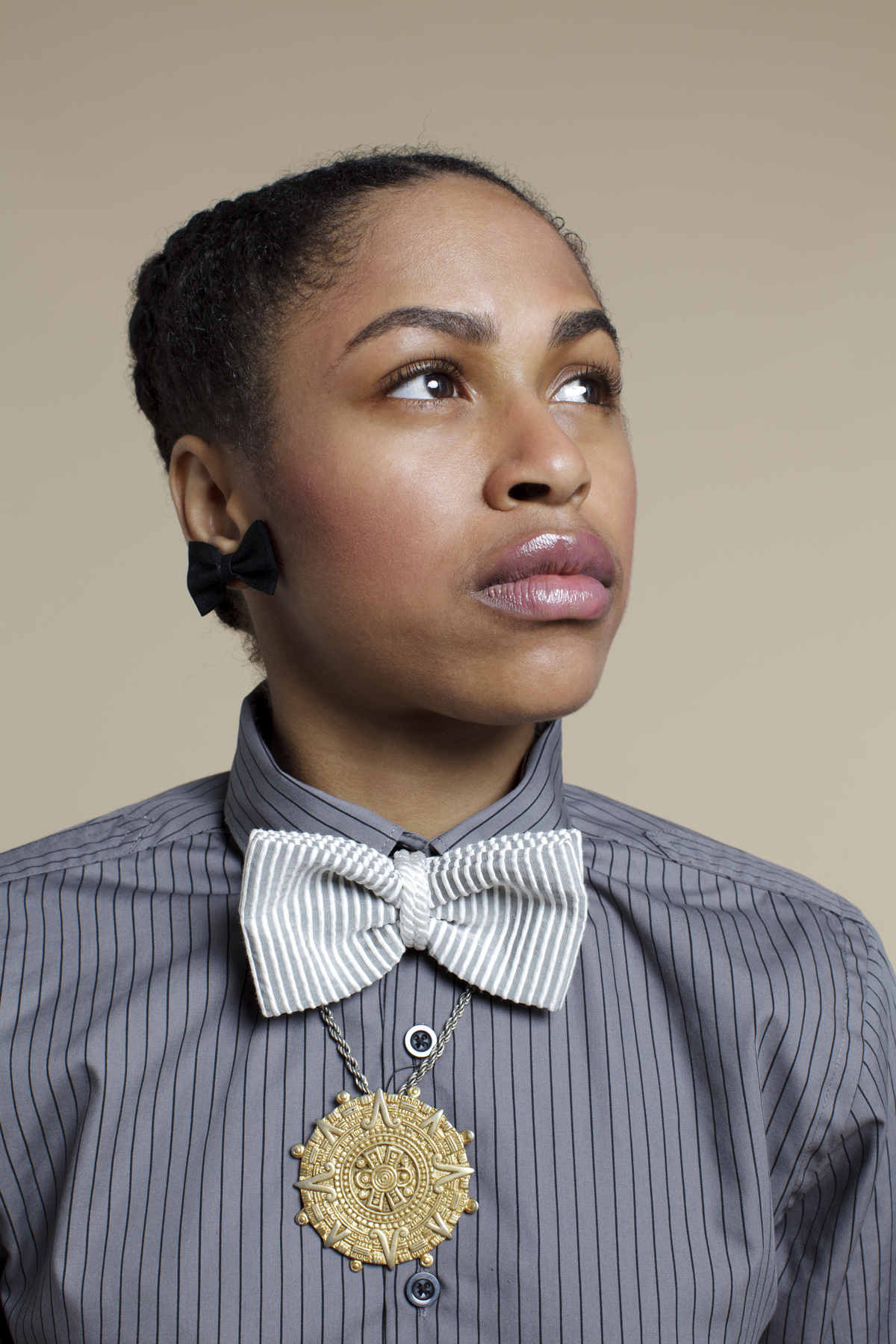 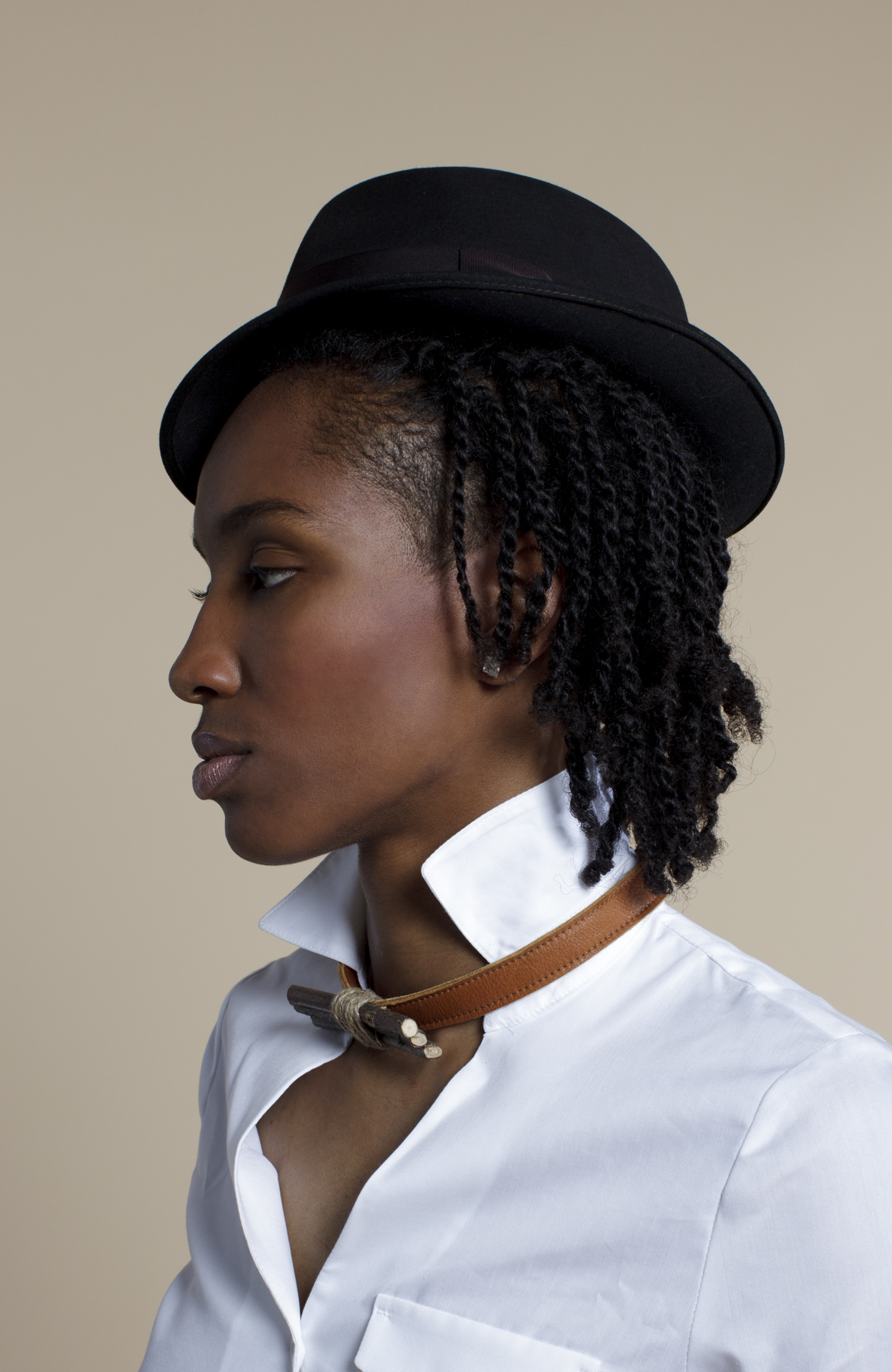 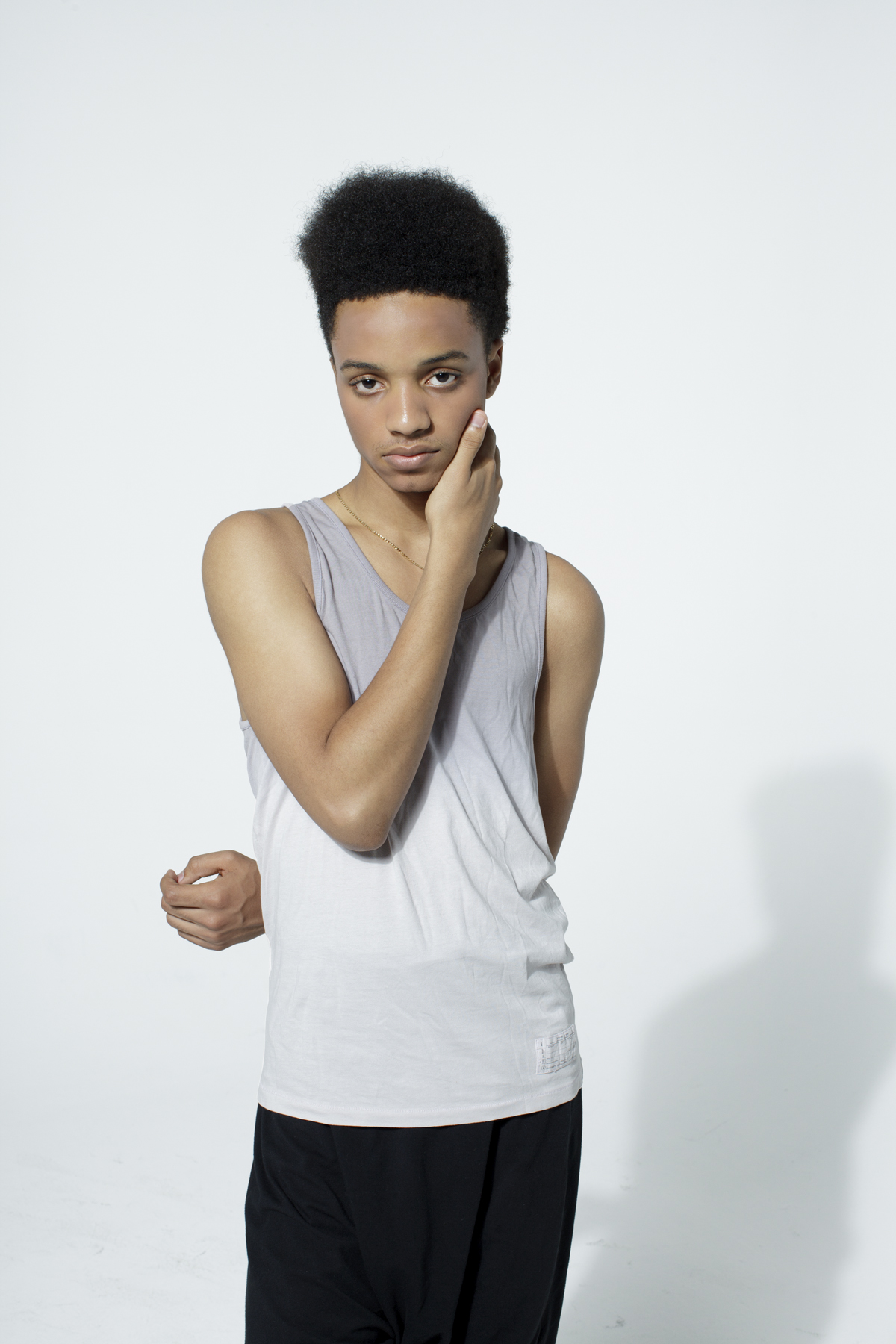 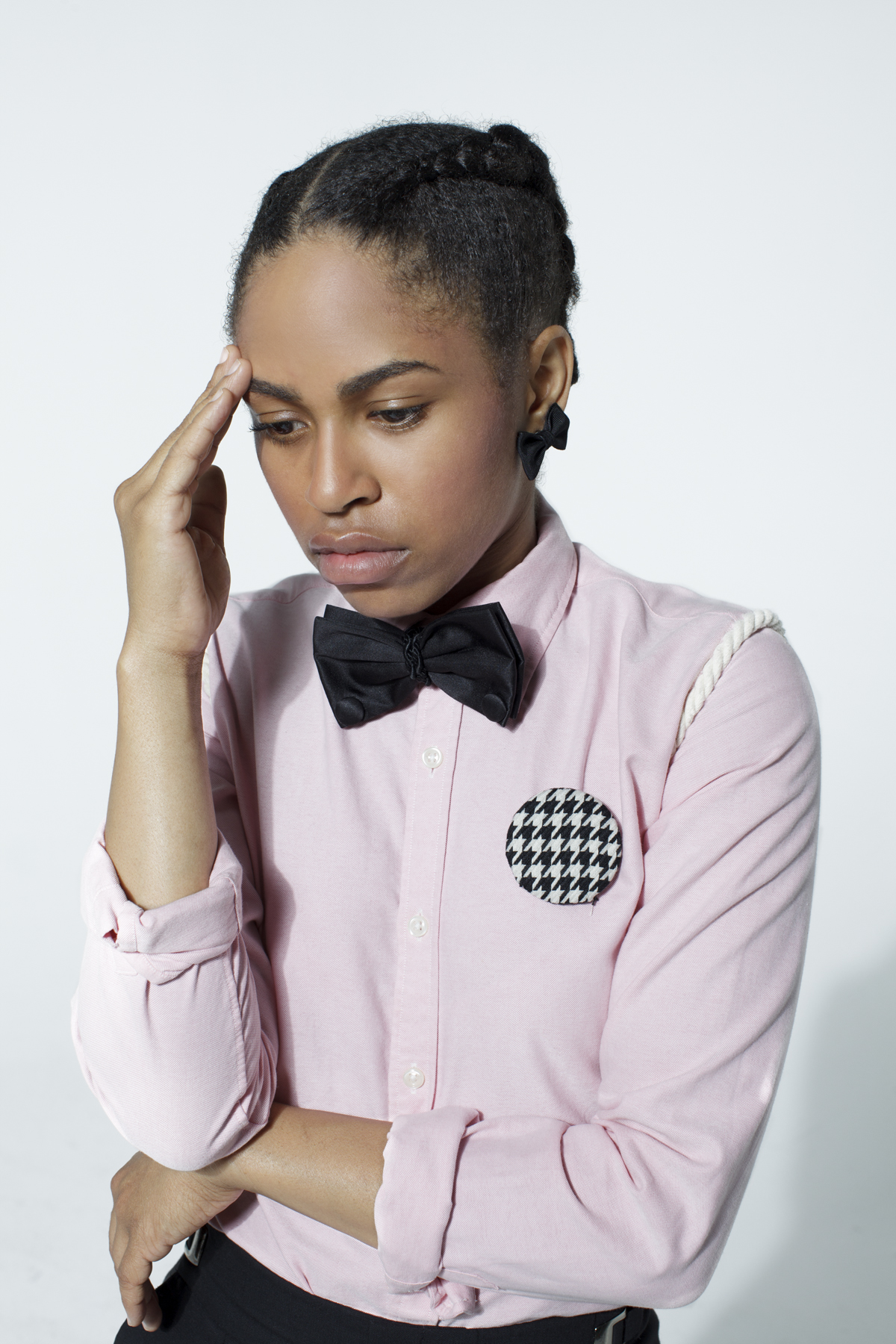 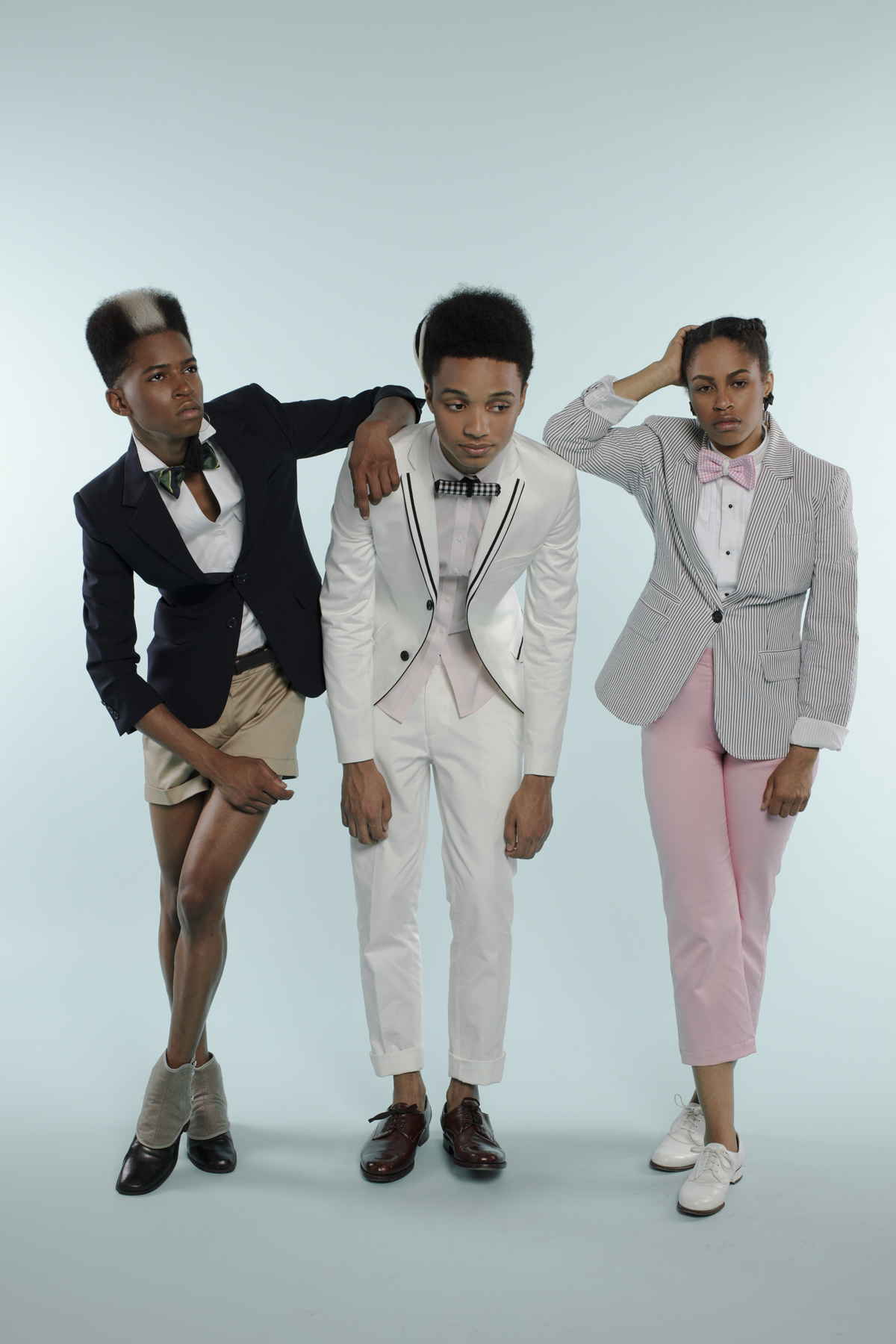