Designer Sophie Theallet took home one of the fashion world's top honors on Monday night: The CFDA/Vogue Fashion Fund, pocketing $200,000 and a year of mentoring.

Theallet, a French transplant, has been worn by Michelle Obama several times in the past year. (See below.) In 2008 Theallet made news by casting an all-black cast of models for her first runway show at a time when models of any color are still few and far between. 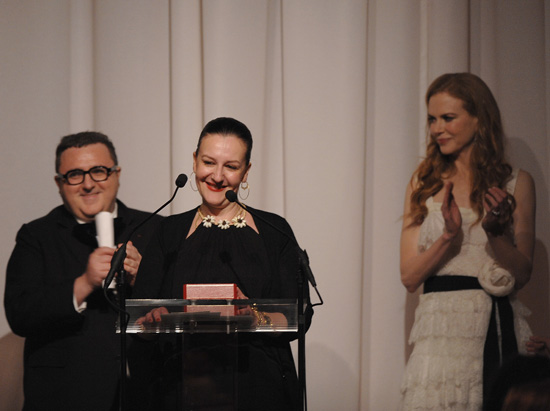 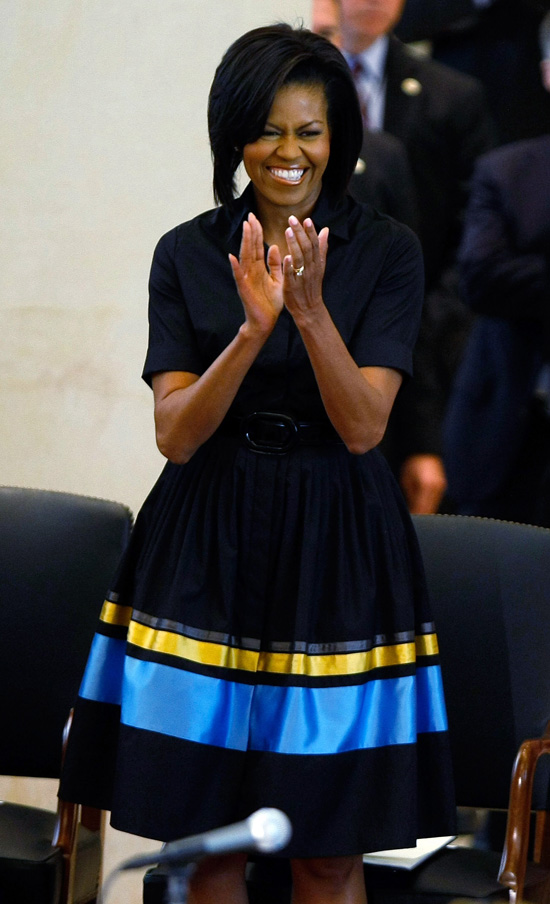 Michelle Obama in Sophie Theallet in Ghana on July 11th: 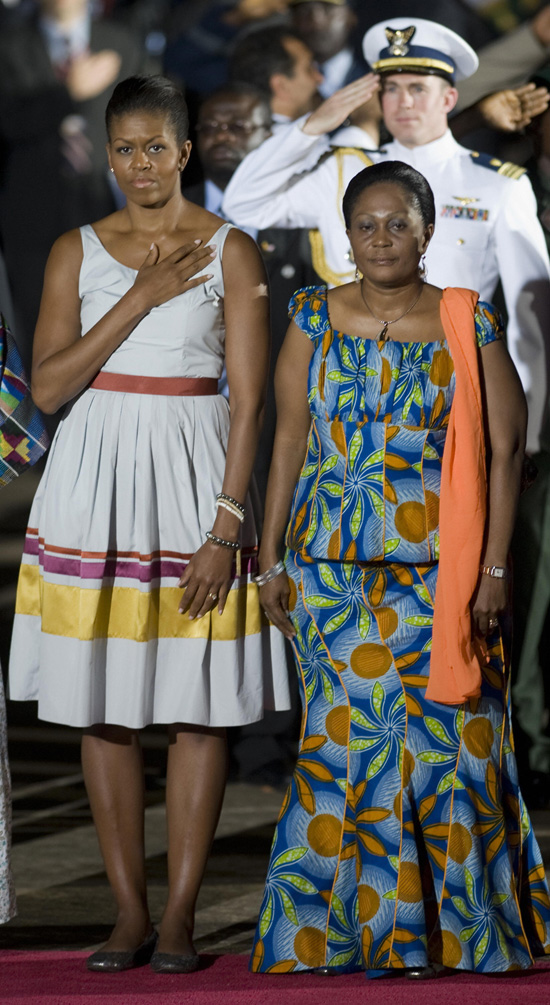