WARNING: “Game of Thrones” spoilers below:

The “Game of Thrones” star said revisiting the role in any future television or movie spinoff would “just be more trauma.”

“I think it’s time to say goodbye to Sansa,” the British actor said in an interview with Sky News this week.

Turner said she’d “finished in a very happy place” with the character, who was crowned the ruler of the North in the last ever episode of HBO’s epic fantasy drama.

That is not to say another actor could eventually play the role, however. 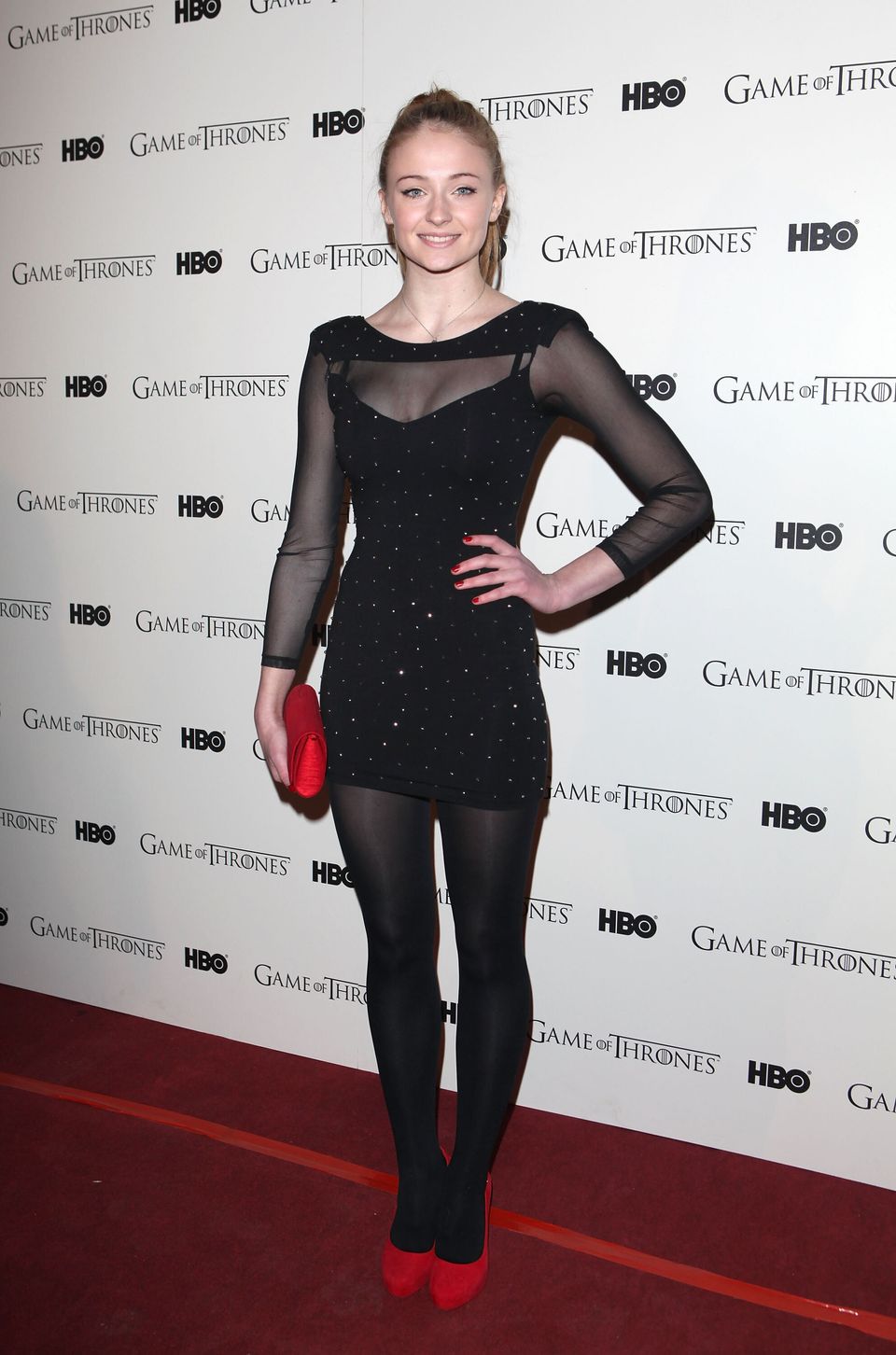 1 / 57
2012
Turner attends the DVD launch of the complete first season of "Game Of Thrones" at Old Vic Tunnels on Feb. 29 in London.
Tim P. Whitby via Getty Images