In an interview earlier this month with the AP, "Sopranos" showrunner David Chase admitted that a prequel for the beloved HBO series was not out of the question, saying that he was "intrigued" by the idea and he "wouldn’t mind exploring the era before the show began."

But the conversation hasn't ended there, according to "Sopranos" actor Steven Van Zandt.

The longtime member of Bruce Springsteen's E Street Band told HuffPost Live in a Friday interview that he and Chase speak from time to time and have discussed a prequel.

"We do dinner like every week, [and] we've talked about things, yeah," he said, unsure of how much he was at liberty to disclose.

Van Zandt, who played strip club owner Silvio Dante, was surprised that word of a possible prequel had even escaped dinner time conversation.

"He actually said that out loud, huh? I can't believe he said that!" he said of Chase. "I don't know. We'll see what happens. It'd be cool."

Looking back at his near 10-year run on the show, Van Zandt reflected on his toughest scene to shoot: the one in which his character -- SPOILER ALERT! -- violently killed off Adrianna La Cerva, played by Drea De Matteo.

"No matter how tough a girl looks on screen, you put your hands on her, and she’s a girl," he added, lauding De Matteo's commitment to the role.

The scene additionally signified the actress' departure from the show, making it even more difficult for Van Zandt.

"I just said remember me when Emmy time comes around," he recalled. "And she won."

David Chase Spoke To Steven Van Zandt About A Possible 'Sopranos' Prequel
Behind the scenes of &#039;Sopranos&#039; finale 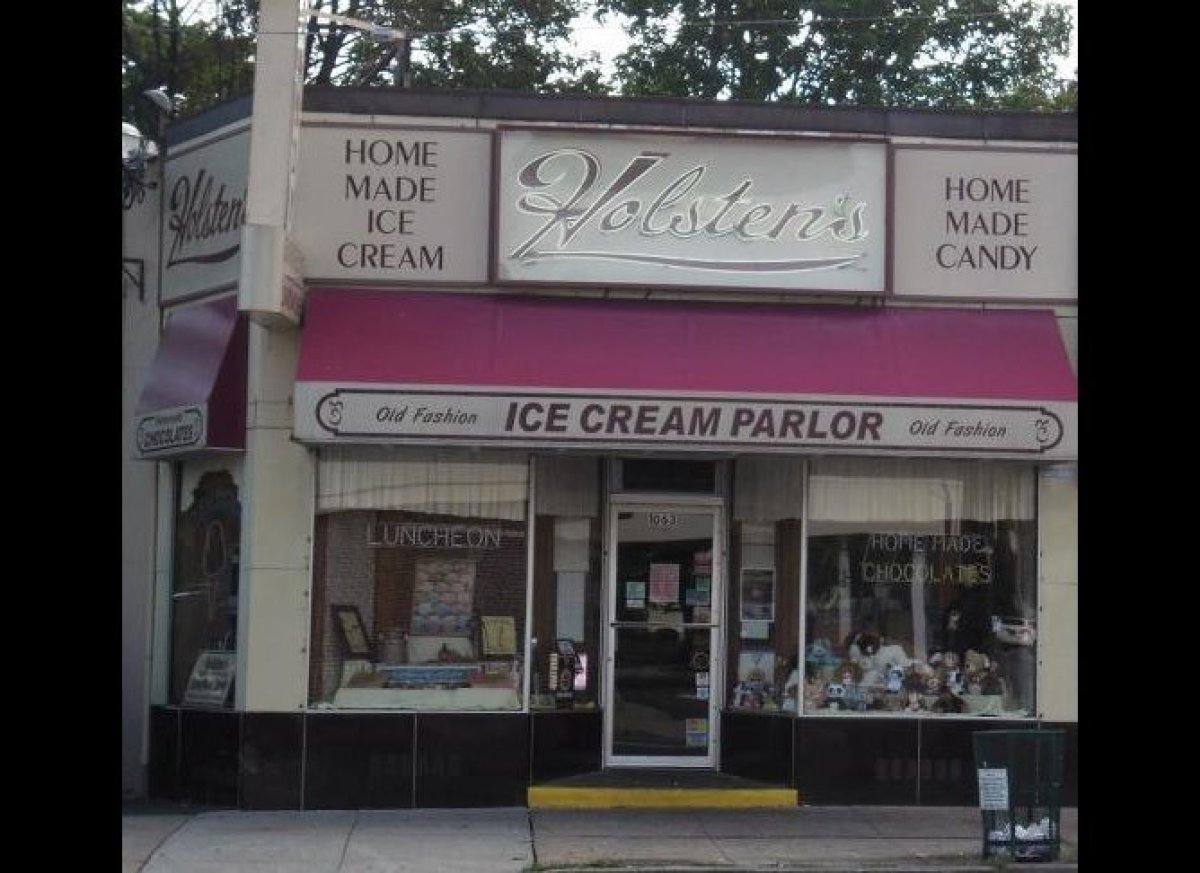 1 / 10
Holsten's, where the 'Sopranos' finale was filmed, is about half an hour from New York City.