We've heard of Greek yogurt, but this is ridiculous. The photo below, posted to Reddit by user DubSak, allegedly shows the contents of a sorority house fridge.

Apparently, college girls like yogurt in freakish quantities. It's not all the tangy stuff known as Greek yogurt, but it's all Greek. Because it's a sorority. Get it?

It's unclear where the photo was taken, but a previous post by the user suggest he or she attends Temple University. Go (yogurt-eating) Owls!

UPDATE: The yogurt-loving sorority has been unmasked! Kassandra Galvez, a sister in the Delta Beta Chapter at Florida Southern College's Zeta Tau Alpha sorority, told HuffPost that the yogurts are actually for the school's annual yogurt-eating contest.

The lids were collected for the Susan G. Komen Foundation's Save Lids to Save Lives program; each lid means 10 cents goes to the non-profit organization.

A great cause, ladies! 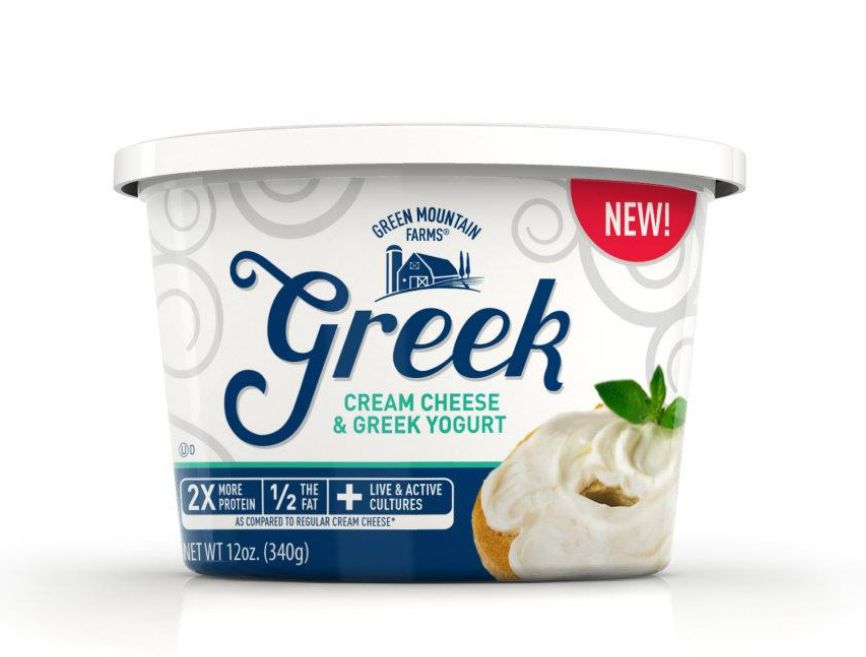 1 / 8
Greek Yogurt Cream Cheese
<strong>Claim:</strong> Twice the protein and half the fat as compared to regular cream cheese. <strong>Verdict:</strong> The Baltimore Sun liked it <a href="http://www.baltimoresun.com/entertainment/dining/baltimore-diner-blog/bal-the-greek-yogurt-craze-hits-cream-cheese-20130213,0,957032.story">even more than regular cream cheese</a>. However it lacked the "tooth-coating quality" of regular cream cheese, which could be a good or bad thing depending on how much you like that textural component. Available nationwide at Walmart and other grocery stores.
Green Mountain Farms