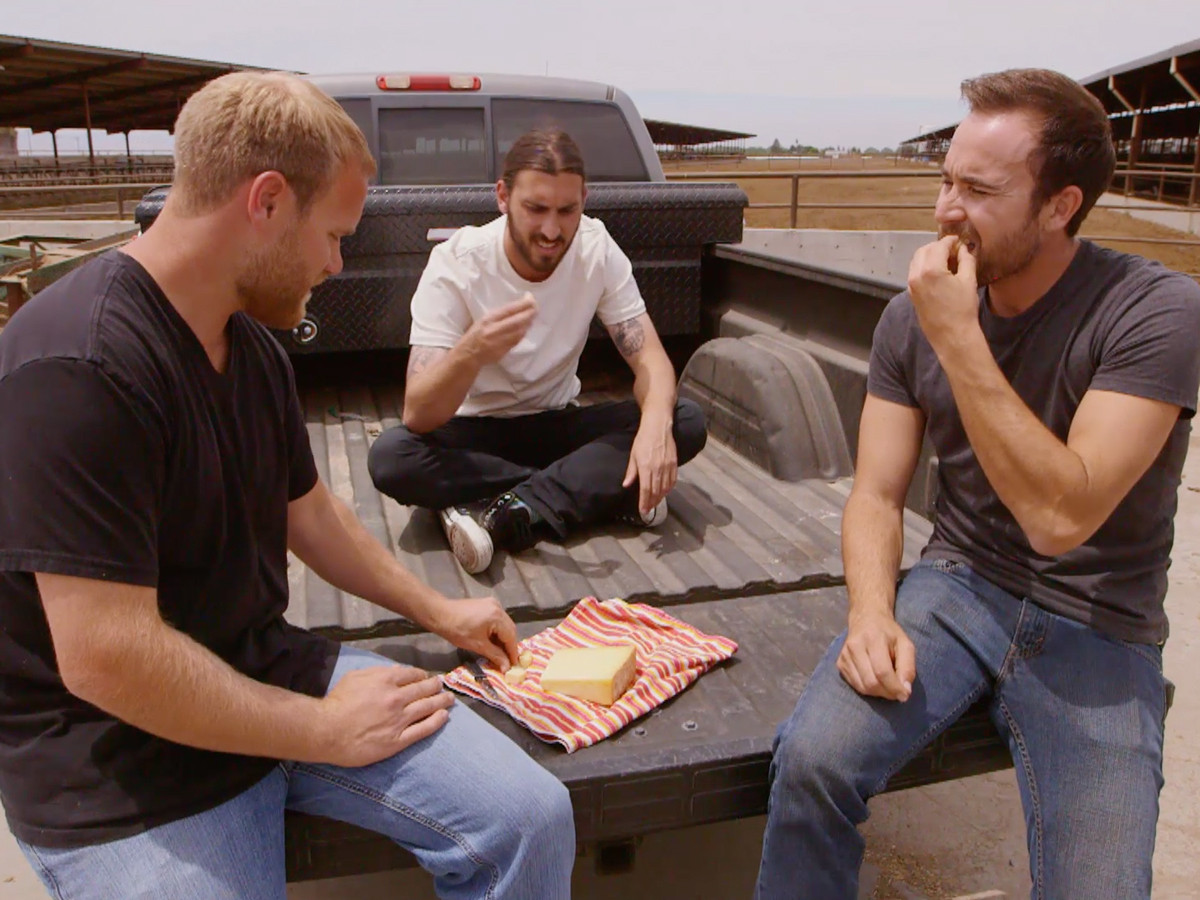 If you’d asked me three months ago whether I considered myself an environmentally friendly human being, I would have responded with an emphatic "Yes!" I would have proudly told you that I always put my fancy plastic juice bottles in their appropriate places, didn’t throw newspapers in the trash -- I even turned off the bathroom sink while brushing my teeth. I was a good friend to the planet. At least, that’s what I would have said.

That was, of course, before I was asked to star as the host of a web series called "Acres and Avenues." This social experiment would take place on dairy farms and cities around the country, and I’d be the ringmaster.

The premise was simple: We’d put urban millennials in the shoes of rural dairy farmers, then turn the tables. Everyone would find out what they did or didn’t have in common, while the city dwellers, myself included, would learn more about where their favorite foods come from. I couldn’t wait to get started, especially when I found out that the initial episode would focus on sustainability (a topic I assumed I knew pretty much everything about).

The day finally arrived, and twentysomething guitar craftsman Nick Pourfard and I were off to Modesto, California, to meet dairy farmer Brian Fiscalini. The moment we stepped onto his farm, I realized that this wasn’t at all what I’d been expecting. First off, everything was immaculate -- especially the cows. And the barn floors, well, those pretty much put my Venice Beach pad to shame.

Brian greeted us with open arms -- and extra manure rakes. He taught us what being sustainable means on a farm, and "not littering" doesn’t cut it. Brian’s farm actually reuses and recycles their cow manure. Yes, you read that right. It’s flushed into a digester, where it’s broken down and then converted into electricity or renewable natural gas for hundreds of nearby homes. Not only was I unaware of manure’s versatility, I also had no idea that water was recyclable on a farm. 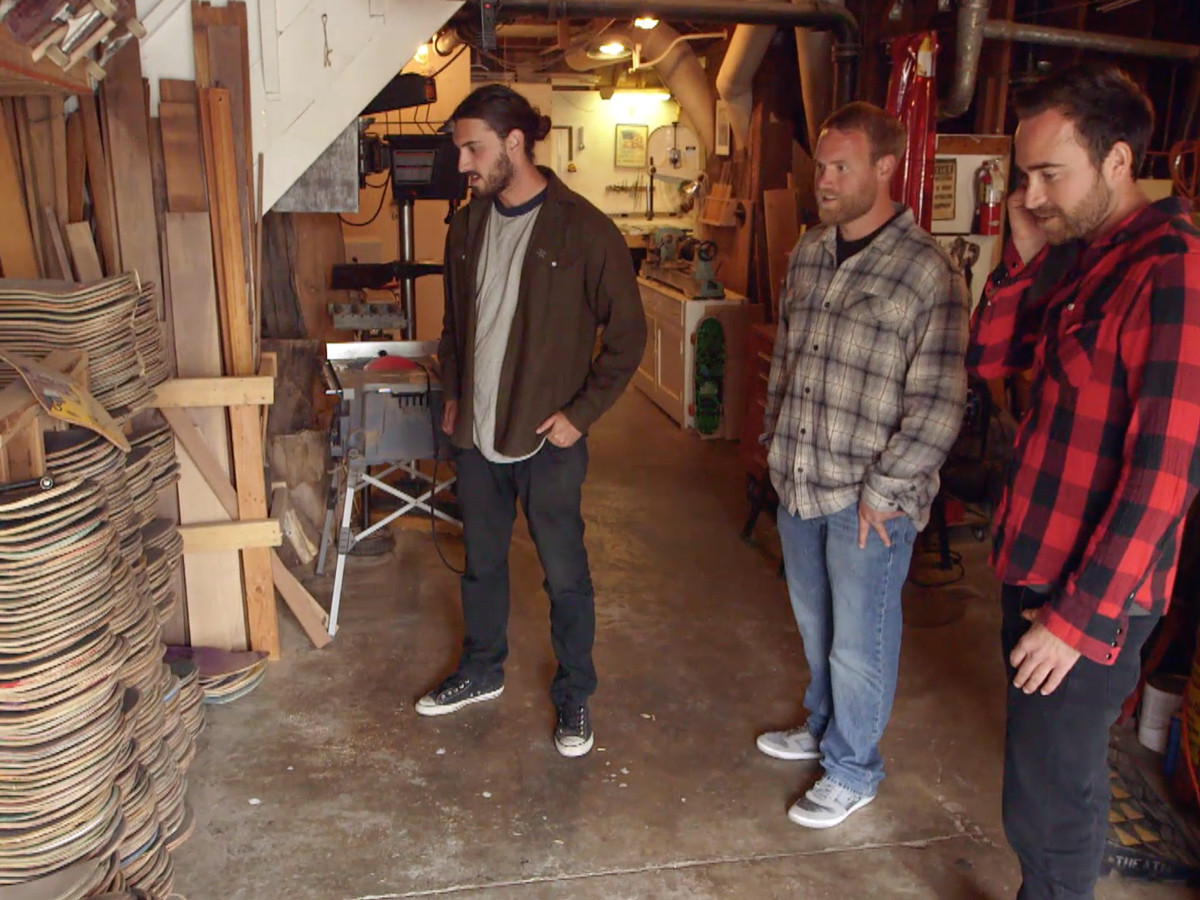 Image: "Acres and Avenues"
Checking out Nick’s recycled skateboards that he uses to make guitars.

After shooting in Modesto, we traveled to Nick’s home in San Francisco, where Brian and I discovered a whole new take on sustainability. Nick takes old skateboards and turns them into guitars -- beautiful guitars -- that can be used to play music for dairy cows (among other audiences). The process was amazing for both Brian and me to watch. And believe you me, I’ll never look at skateboards in the same way.

Brian and Nick both managed to blow my moderately eco-friendly mind in just a matter of hours. They were two incredibly different people from incredibly different worlds, both helping the planet in different ways. And the kicker is that these guys don’t just recycle because they’re good people -- they do it because it helps their businesses succeed.

I walked away having learned so much, and it was only the first episode.

I encourage each of you to check out this series, if not to watch me sidestep piles of cow poop, then definitely to learn about the similarities that exist between dairy farmers and everyday people.

We’re also looking for someone to star in a future "Acres and Avenues" episode, so submit your application now! Just try not to waste any resources in the process, or you can bet my friends Brian and Nick will be tracking you down.

Visit AcresAndAvenues.org for more of Jax Austin’s adventures as well as behind-the-scenes content.

Jax Austin is the host of “Acres and Avenues.” He is an adventure-seeking, travel-loving food enthusiast who hails from Venice Beach, California.