Over a cup of coffee with her friend Maria, the first Hispanic on the high court -- who has served on the Supreme Court since her appointment by President Obama in August 2009 -- doled out some justice.

According to Baby Bear, Goldilocks came into his house, totally uninvited, sat in his chair and broke it.

How did the Justice rule?

After hearing both sides of the case, the Justice decided that Goldilocks would have to help repair the chair, and she told Baby Bear that "Goldilocks didn't mean to break the chair, and accidents do happen."

Up next, the three little pigs and a big bad wolf hash out a disagreement.

The 42nd season of Sesame Street will focus on science, math and engineering education. 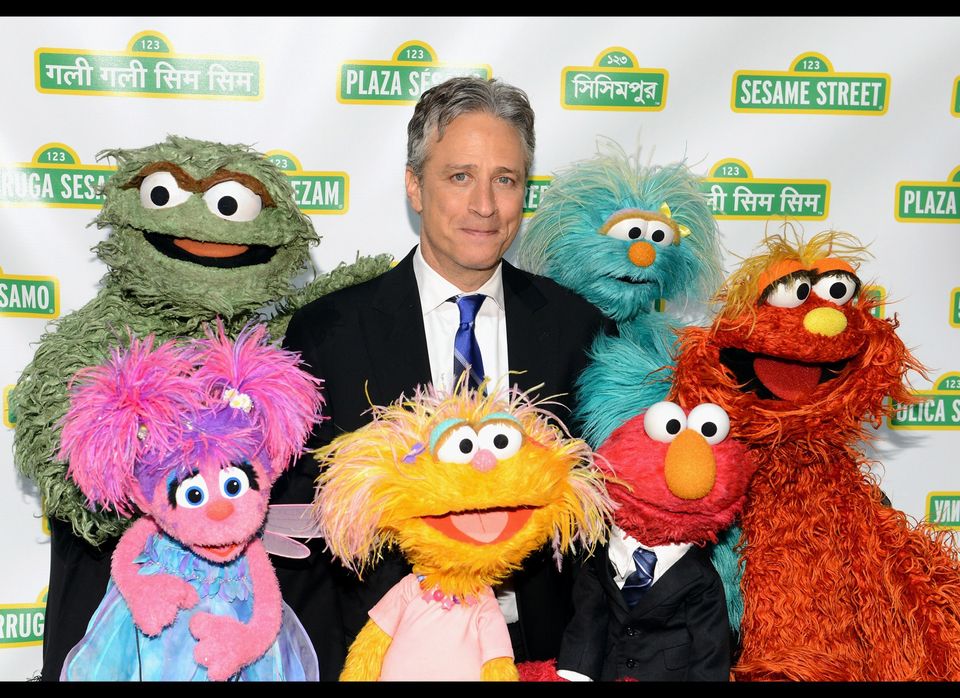