K-Cups are big business. In the past several years, major companies like Dunkin' Donuts and Starbucks have raced to put out single-serve coffee pods that can be used with the popular Keurig brewing system.

But why limit oneself to coffee? Campbell's recently announced a partnership with Green Mountain Coffee Roasters to bring soup to Keurig brewers. The new "fresh-brewed soup" (Campbell's term, not ours, because come on now) features a single-serving pack of seasoned chicken broth and a separate noodle and vegetable packet mix.

The K-Cup market is a big one -- last year, the Los Angeles Time reported that 46 percent of dollars going toward the purchase of coffee or espresso makers went to single-serve machines.

Have a craving for canned soup? Fine. We'd like to introduce you to something called a stove, which can heat up your soup in just minutes. Or maybe you've heard of a microwave? Campbell's already has on-the-go products meant to be zapped. But, then those wouldn't be "fresh-brewed." They would just be heated. Like soup is supposed to be.

Here's a look at the product: 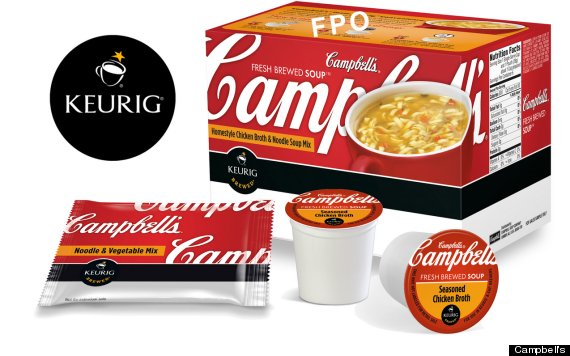 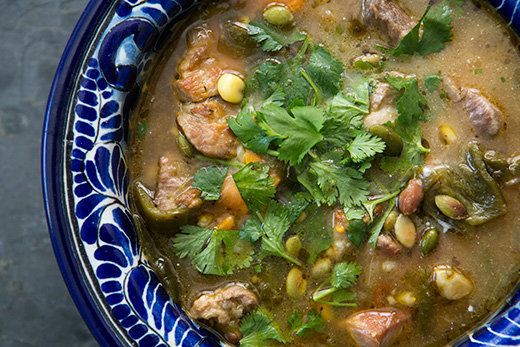