By Angela Haupt for U.S. News

We can slap a bandage on a cut or an ice pack on a bruise. But that only works for the physical kind.

"We typically try and bust a bad mood with the most generic approaches," says psychologist Guy Winch, author of Emotional First Aid: Practical Strategies for Treating Failure, Rejection, Guilt and Other Everyday Psychological Injuries. "We go to a movie, have a pint of ice cream, hit the tequila. But bad moods are not like an infection -- you can't just take a Z-Pak and get rid of it."

Consider that bad moods are transitory –- if we're upset for a month, depression might be the culprit -– and typically triggered by specific events. We're not always great at connecting these events to our mood, but the connection typically does exist, Winch says. Figuring out what your grumpiness is about will help address it in an appropriate way.

In an interview with U.S. News, Winch tackled three common causes of a bad mood, along with ways to overcome that bummed out feeling. 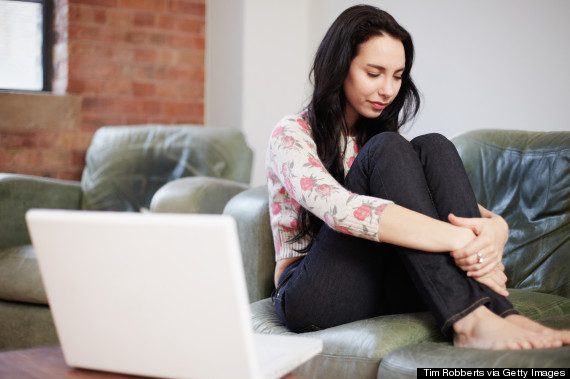 Winch calls it the "emotional cuts and scrapes of daily life" –- and as we all know, it's inevitable. There are the big examples, like your wife asking for a divorce, but lesser acts can send your mood spiraling. Winch points to a common example: You come back from an exotic vacation, post your photos on Facebook -– or Instagram or Twitter -– and await the response. But none of your friends click "like." The same friends whose photos you always acknowledge.

Or maybe a handful of co-workers make plans to go to lunch –- and, ah, forget your invitation. Even if you're not particularly fond of the group, being excluded will make your mood plummet. In fact, research suggests that our brains are wired to be so sensitive to rejection that it hurts even when "the people who rejected us are people we despise," Winch says. In one study, published in the European Journal of Social Psychology in 2007, participants were rejected by strangers –- who they later were told belonged to the KKK. Even that knowledge did little to soothe their hurt feelings.

How to snap out of it:
If you're offended because your friends aren't jumping up and down over your Facebook photos -– and clicking like, like, like -– ask them to. "Some people say that's cheating, which I just don't understand," Winch says. Send a message to two or three of your friends, and say: "What do you think of my vacation shots? We had such a great time." "And then they'll go and like them," Winch continues. "Once you have a couple there, it starts to feel better. You're just bringing their attention to it, because they might have a feed of 3,000 people they're scrolling through at lightning speed and miss it -- which is usually the case."

And if you're the co-worker not invited to lunch? Emerge from your funk by connecting with people who do appreciate you. Make plans with a few of your office friends -– but not because you’re trying to get back at the other group. "You're reminding yourself that you don't need that group. You have your group," Winch says. 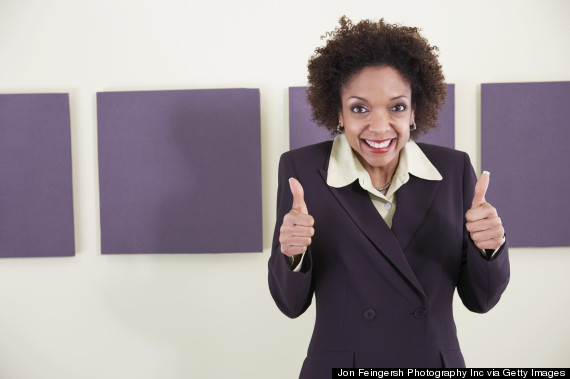 It's counterintuitive, but compliments aren’t always appreciated. People with low self-esteem aren't comfortable with praise because it conflicts with their self-view and can make them feel worse about themselves, Winch says. He describes a 19-year-old college student who’s having trouble finding dates, but every time she goes home, her parents gush about how beautiful she is. "It makes you feel bad, because your belief system is contradicting that," Winch says. "In other words: 'If I'm so beautiful, why aren't I dating?'"

How to snap out of it:
When everyone is telling you that you’re great and you’re not feeling it, try a self-affirmation exercise. Think about the qualities you have in whatever the domain is where you received the compliments. Then write two paragraphs about why those positive attributes are important. As Winch says: "Yeah, maybe I’m not the most gorgeous, but I’m supportive, I have a great sense of humor, I’m emotionally available and I’m a good listener." Acknowledging this will likely pluck you out of your bad mood. 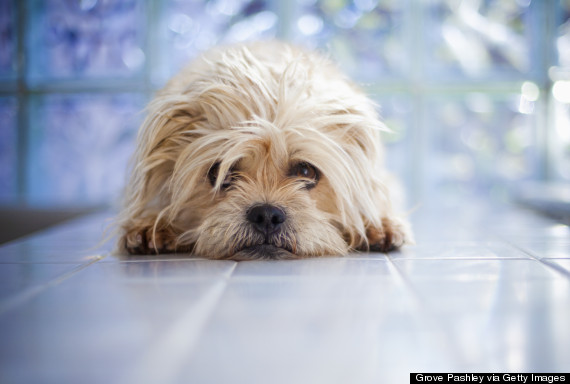 We don't want to have too little guilt (like sociopaths) or too much (we'd be riddled with anxiety.) As Winch says, the right amount serves an important function –- it's essentially a relationship protector that alerts you when you're about to do something that could harm another person or their feelings. And when we do feel guilty? It's reason enough for quite the poor mood.

How to snap out of it:
The one way to fix how we're feeling is by doing "the thing we're terrible at," Winch says: the apology. "We're taught how to apologize from the time we're toddlers," he adds. "A 5 year old will stomp into the room and say, 'Fine, I'm sorry,' and stomp out again, and that's usually accepted. Well, he apologized."

As adults, we often keep that up by mumbling a begrudging "I'm sorry." But Winch is adamant that's inadequate. He says a proper apology has several ingredients: A clear "I'm sorry" statement, an expression of regret for what happened and a request for forgiveness. And perhaps most important, it also needs to express empathy. If you show up late and cause a friend to miss an event, for example, don't blame it on the subway. "An apology is about the other person, not about you," Winch says. "We tend to make apologies feel great to us, and that doesn't feel great to them. And then we still feel that there's tension, and we still have the guilt, which then puts us in a bad mood."

More from U.S. News:
8 Ways To Become An Optimist
How Your Personality Affects Your Health
14 Simple Ways To Be Happier And Healthier In 2014

5 Ways To Turn Happiness Into An Advantage
More:
healthy living stress reliefU.S. NewsHappiness
Newsletter Sign Up
The essential guide to taking care of your mind and body
Subscribe to HuffPost’s wellness email
Successfully Subscribed!
Wellness delivered to your inbox