Huzzah! The lineup for the 13th annual Food Network South Beach Wine & Food Festival was just announced, and it's already inciting some serious FOMO (fear of missing out).

All the classic events remain, including the Grand Tasting Village, The Q, Burger Bash, among others.

There are also a few new offerings in the mix such as a dinner aboard an ocean liner with famed globetrotter Anthony Bourdain and an escape to Little Palm Island resort with charming Italian chef Rocco DiSpirito.

But perhaps the biggest buzz surrounding SBWFF 2014 is the addition of a bevy of bikini models.

That's right, the 2014 Sports Illustrated Swimsuit Models will join chef Michael Symon as he kicks off the weekend with Moët Hennessy's The Q beachside at The Delano on February 20.

Here are SBWFF 2014's celebrity-studded events not to be missed: 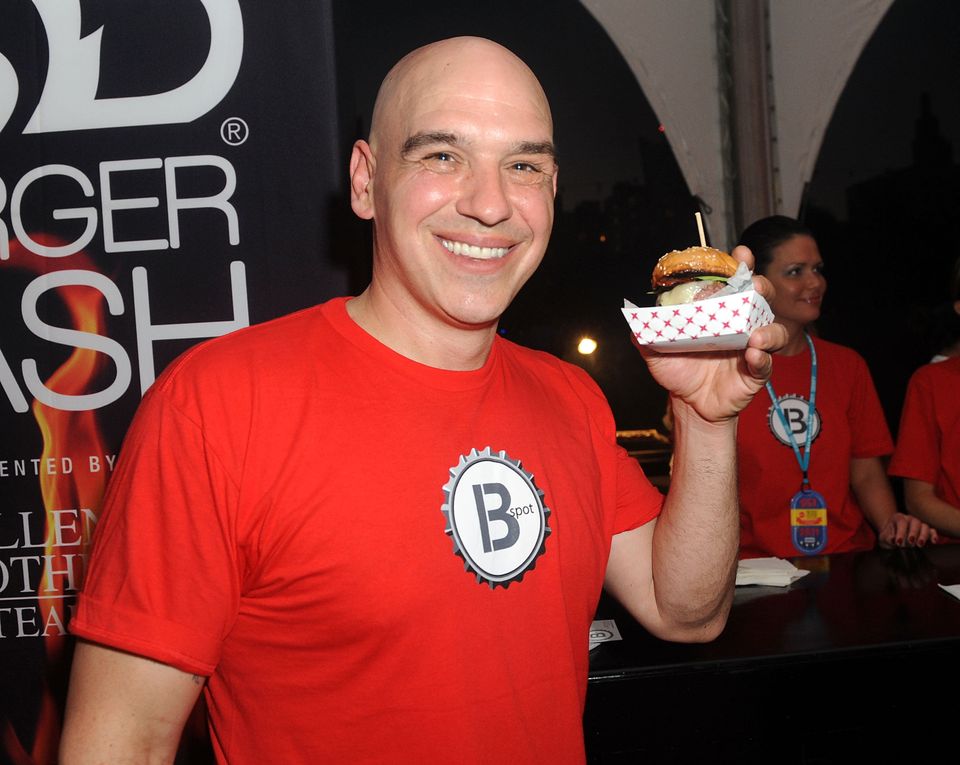 1 / 15
Moët Hennessy's The Q Hosted By Michael Symon
When: Thursday, Feb. 20, 2014 from 7 p.m. to 10 p.m. Price: $300 Where: <a href="https://www.morganshotelgroup.com/delano/delano-south-beach" target="_blank">Beachside at The Delano</a>, 1685 Collins Ave., Miami Beach Moët Hennessy's The Q is a feast for the tastebuds...and eyes. Kicking off the weekend is chef Michael Symon who will be joined by the stunning models featured in the 50th anniversary issue of the Sports Illustrated Swimsuit issue. Over 40 of the nation's top chefs will come together under one colossal tent to offer their best dishes alongside delectable sides to be paired with cocktails from the Moët Hennessy portfolio.
Getty Images