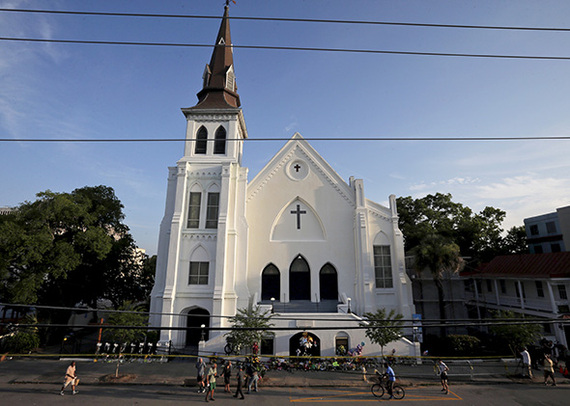 I was as shocked and stunned as all Americans to turn on the news about the nine people killed on June 17 by a young maniac during bible study at church. Several of the victims' families offered public forgiveness to the 21-year-old White alleged murderer Dylann Roof.

I am not there with the forgiveness of the alleged murderer. I am not that humanly, spiritually, or religiously developed or matured. Instead, I am angry, hurt and afraid.

Dylann Roof's mind, his history, his lessons, his views on race are sick and twisted, yet he allegedly wrote a manifesto saying that he was not raised in a racist home. He wrote, "The event that truly awakened me was the Trayvon Martin case. I was unable to understand what the big deal was. It was obvious that (George) Zimmerman was in the right. But more importantly, this prompted me to type in the words 'black on White crime' into Google, and I have never been the same since. 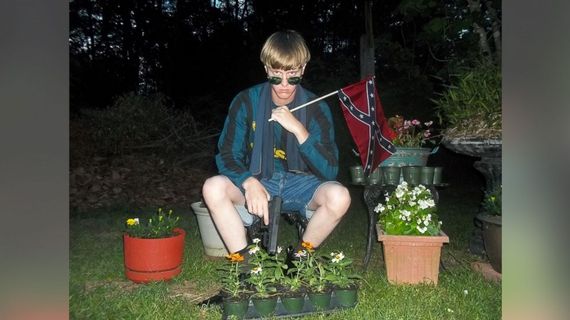 Dylann Roof absolutely, unashamedly, and without doubt killed nine people in church. It was an act of racial terrorism, an attack of racial violence. He killed innocent people who were studying the bible in a historically Black church.

He said clearly that Black people must be killed because they were raping White women and had taken over the government. In the name of White Supremacy, this young man was on a mission to kill Black people because he had become "racially awakened," as he described himself.

The Black Church has always been the target of White hate. The church in which he made his sick, twisted statement is the oldest A.M.E. church in the South and houses the oldest Black congregation south of Baltimore. 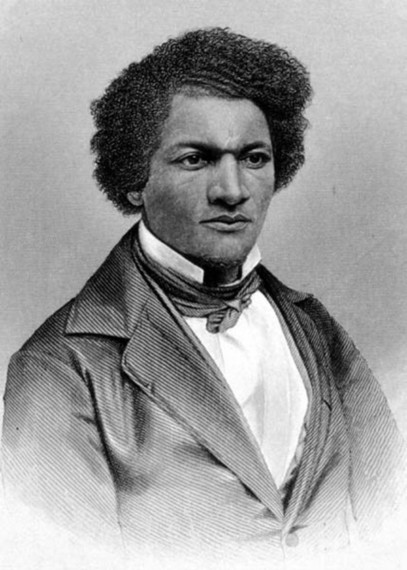 One of the founders of the Emanuel African Methodist Episcopal Church was Denmark Vesey, a slave from the Virgin Islands who planned a major and infamous slave rebellion in 1821. His plan was thwarted in 1822 before it could take place, and during the controversy the church was burned down by White Supremacists.

It rebuilt and operated until 1834, when all Black churches were outlawed in Charleston, but continued worshiping underground until 1865 when it was formally reorganized after the end of the Civil War.

In the 10 days since Roof's killing spree, a string of nighttime fires has damaged or destroyed at least eight predominately Black churches in southern states, so another ugly specter from America's violent racist history is again rearing its head - setting Black churches ablaze. There is more hatred of Blacks by Whites out there than just Dylann Roof's.

When does White accountability for the injustices, discriminations, unfairness, lynchings, racial crimes and the like come into the conversation? When does the talk turn to the White horrors of the South, the crimes of burnings and killings that no one was convicted for?

We talk about race all the time, but we don't talk honestly; we talk around, we tell stories, we speak to the embarrassments, we even talk about the horrors, sometimes. But we don't dare speak to the White accountability for the Black disrespect and mistreatment.

The pundits fear the discussion with those who can articulate it the most and who have spent lifetimes fighting for racial justice -the talk shows dare not ask Minister Louis Farrakhan, Reverend Jesse Jackson, Reverend Jeremiah Wright, or Father Michael Pfleger their real thoughts on this crime. They might not express forgiveness. 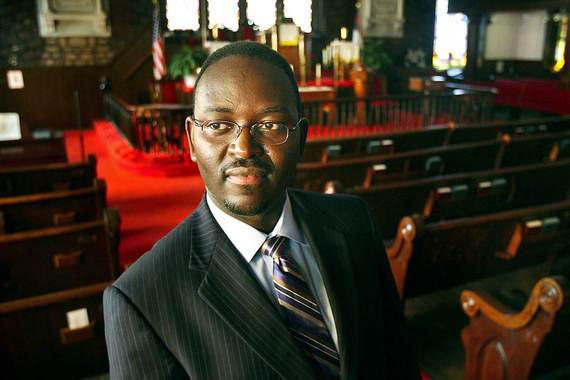 The death of nine people killed at Bible Study by a deranged young White man raises unanswerable questions. How did the stranger come into the Bible class in the first place? Are we so welcoming as church people or Black people that we don't recognize the disguise of the enemy and the one who comes to harm?

He was a stranger and he was welcomed. Wasn't someone suspicious as to why was he in the church at that time? After all, this wasn't open Sunday service. Where was the fear factor, the curiosity factor? How could he not be suspected of at least strangeness?

As America has lived through the presidency of the first African American, racism has been on the rise. Policemen are killing young Black men in the street, shooting them down like they are on a hunt.

You cannot go to the bible study class and kill people in the church and be forgiven. All are not of the forgiving spirit. I cannot bring candles, balloons and stuffed animals to the scene of the crime and forgive the killer. It is too overwhelming. The hurt, the pain, the agony, are real.

We cannot be so docile as to say we as a people forgive. We should stand tall and borrow a page from Jewish history to proclaim, "Never Again." When does it stop? Enough, damn it!

I am the publisher of Ndigo.com