On May 24, for the first time in Donald Trump’s presidency, a U.S. Navy destroyer conducted a freedom-of-navigation operation in the South China Sea, cruising within 12 nautical miles of Mischief Reef, a disputed island in the Spratly archipelago. The operation, the fifth in the last two years, contested Chinese claims to territorial waters in the South China Sea, which an international tribunal had ruled in 2016 to be in violation of international law. As U.S. Secretary of Defense James Mattis argued earlier this year, “China has shredded the trust of nations in the region. … the point behind a rules-based international order — what those words mean — is that we all play by the rules.”

American leaders enjoy lecturing the Chinese on “maintaining the rules-based international order.” The message is clear: China should be more like us. But Americans should be careful what they wish for. In the United States of Amnesia, very few Americans have any inkling of how we behaved at an analogous period in our history.

Just over a century ago, Theodore Roosevelt led a rapidly growing U.S. into what he was supremely confident would be an American century. In the decade that followed Roosevelt’s arrival in Washington, the U.S. drove Spain from the Western Hemisphere, threatened Germany and Britain with war, supported an insurrection in Colombia to create the new country of Panama and declared itself the policeman of the Western Hemisphere, asserting the right to intervene whenever and wherever it judged necessary.

In the United States of Amnesia, very few Americans have any inkling of how we behaved at an analogous period in our history.

Roosevelt was driven by the conviction that national greatness rested on two imperatives: the mission to advance civilization at home and abroad and the muscle to achieve it. In his mission to expand that civilization, he enlarged America’s sphere of influence in ways that shook its competitors to the core.

Four episodes in particular describe the trajectory of America’s ascendance in its drive to become the power in its hemisphere:

'I determined that I would do what ought to be done without regard to them.' U.S. President Theodore Roosevelt

Fresh from victories over Spain, Germany and Britain, and dominant from Alaska to Venezuela, Roosevelt declared in his 1904 State of the Union speech that America had assumed responsibility for the peace and stability of its geopolitical neighborhood and should exercise “international police power.” Under this “Roosevelt Corollary” to the Monroe Doctrine, American troops intervened in Latin America 21 times over the next 30 years.

As we watch Beijing’s renewed assertiveness in its neighborhood, particularly in the South China Sea, should we hear echoes of Roosevelt’s actions in the Caribbean? If China really follows early 20th-century America’s footsteps, we ain’t seen nothing yet. 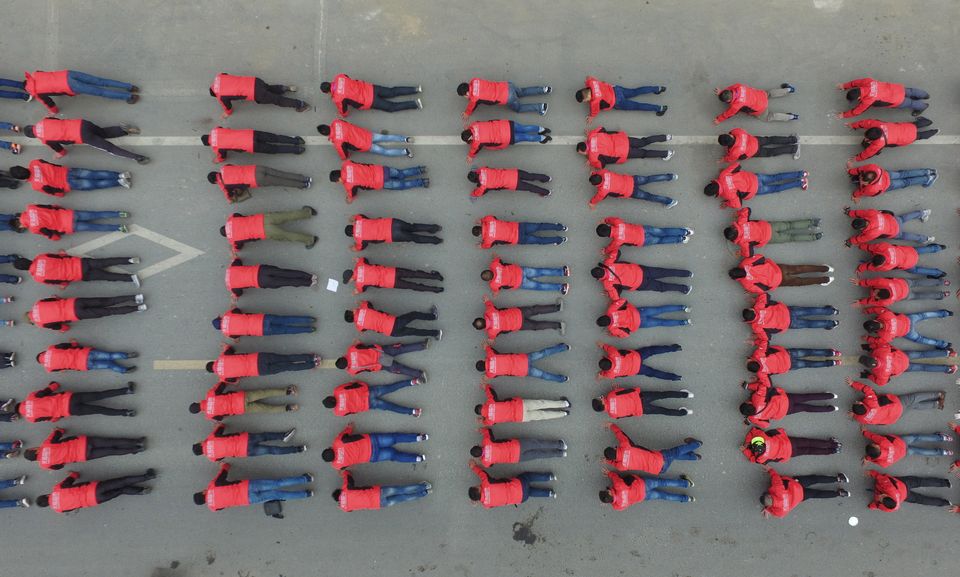