SEOUL, March 6 (Reuters) - South Korean police said on Friday they have requested a court-issued detention warrant for an assailant who slashed the U.S. ambassador to Seoul in the face, with the charges to include attempted murder.

Ambassador Mark Lippert suffered wounds to his face and hand and remains in hospital after Thursday's attack, although his injuries are not life-threatening.

Police are investigating possible links between the attack and visits made by the assailant, identified as Kim Ki-jong, to North Korea in the past. (Reporting by Ju-min Park; Writing by Jack Kim; Editing by Paul Tait) 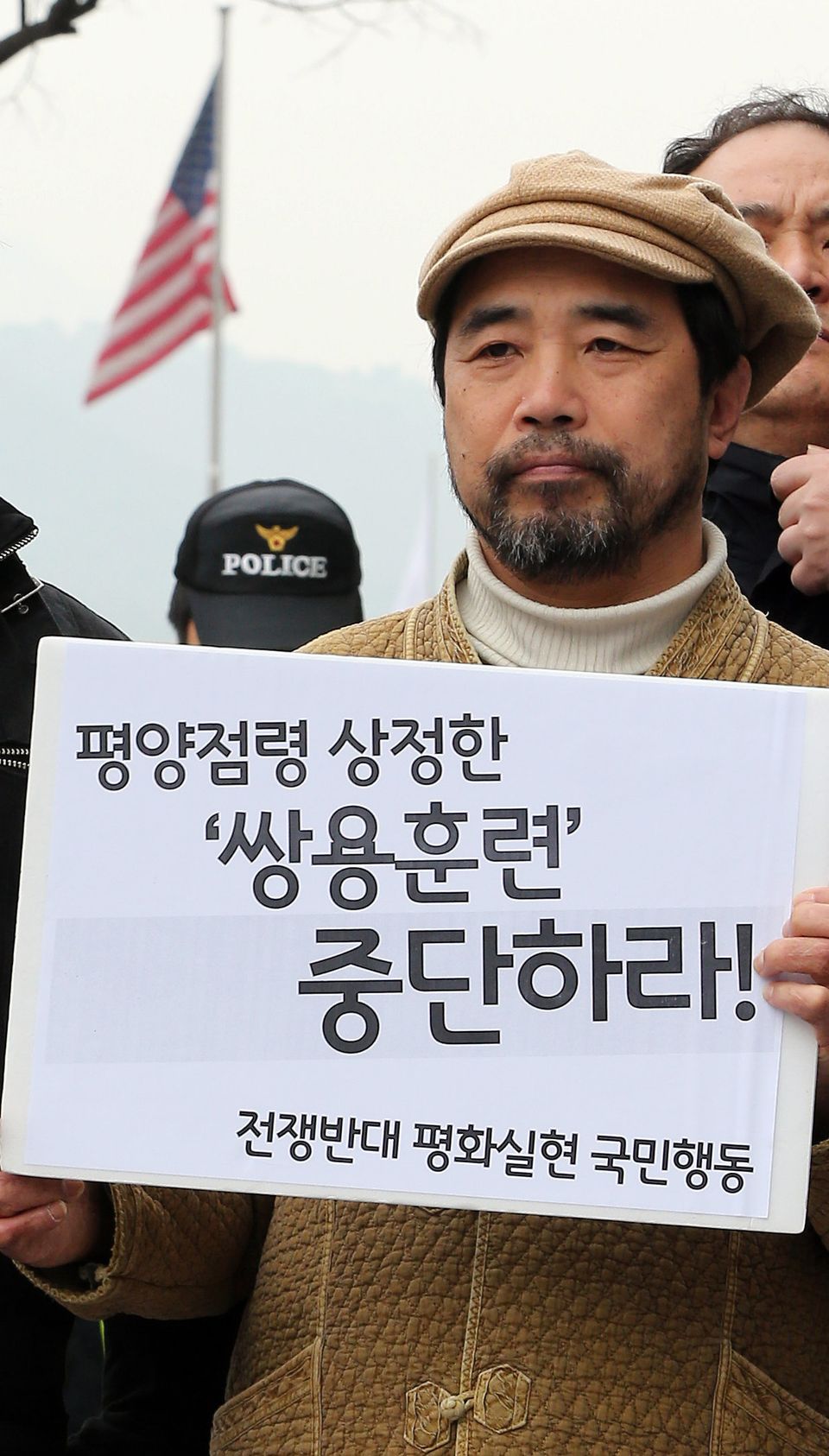