As community members work to bring back the South Side Irish Parade after a three-year hiatus, Mayor Rahm Emanuel is expressing doubts that the famously raucous event will be able to stick to the condition that it runs an alcohol-free operation this year.

The parade, a Chicago tradition since 1979, was disbanded after the 2009 installment was packed with nearly 300,000 people, many intoxicated, leading to dozens of arrests, assaults on police and damage to local property. But the Department of Transportation accepted the parade committee's application for a permit last month, on the condition that alcohol would be absent from what proponents insist is a celebration of Irish heritage, not partying.

Emanuel seemed optimistic about the parade's return late last month, saying he hoped "people [would] remember a way to celebrate their heritage, celebrate and be proud of it in a way that's also respectful of the community and neighborhood."

But in a letter addressed to the parade committee, Emanuel expressed doubts about whether there are enough protections in place to keep this year's event under control, the Chicago Tribune reports. The Emanuel administration is reportedly requesting additional details about the current security plans, and calling for a public meeting to discuss them.

The committee has not yet signed a contract requiring them to provide adequate security, a condition for their permit, which has not yet been awarded, WGN reports. The committee has reportedly only raised half of the money it needs to run the event with the high-budget security requirements.

Organizers are adamant that they can put on an alcohol-free parade. If the permit is issued, the tradition will resume on March 11.

Check out photos of past South Side Irish parades here: 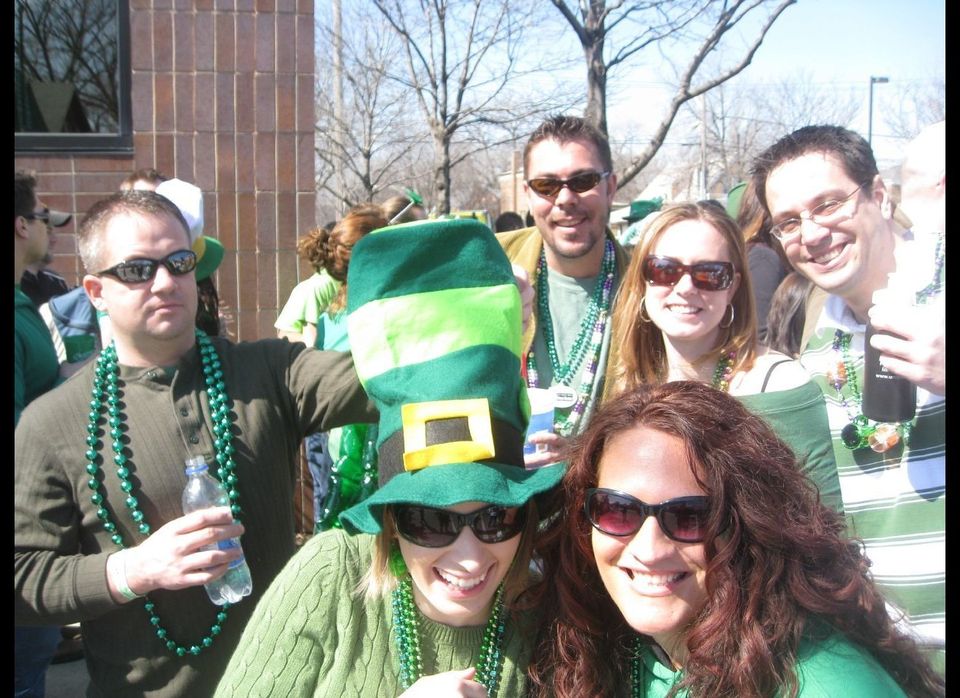