South Sudan has the highest maternal mortality rate in the world, with the most recent figures estimating that 2,054 mothers die for every 100,000 live births -- some 200 times the ratio in the United Kingdom. In this remote and under-resourced country, around 90 percent of women do not give birth in formal medical facilities like hospitals and clinics, increasing the dangers for mother and child.

The world’s youngest nation, which celebrated the fourth anniversary of its independence from Sudan on Thursday, has struggled to overcome the legacy of decades of conflict and neglect. Its hard-won independence has only brought more tragedy -- civil war broke out in late 2013, wrenching the country apart in brutal and ethnically motivated violence.

In the northwestern city of Kuajok, the capital of Warrap state, the main state hospital is desperately trying to treat those wounded and displaced by war, as well as young mothers who face increasing dangers in the bloody conflict. “The population we serve has swollen up… and we can’t get supplies in time” Okello Arngod, a 35 year-old senior medical officer at the hospital, told The WorldPost. “We have a lot of complicated deliveries, because many women arrive already malnourished and sick,” he said. 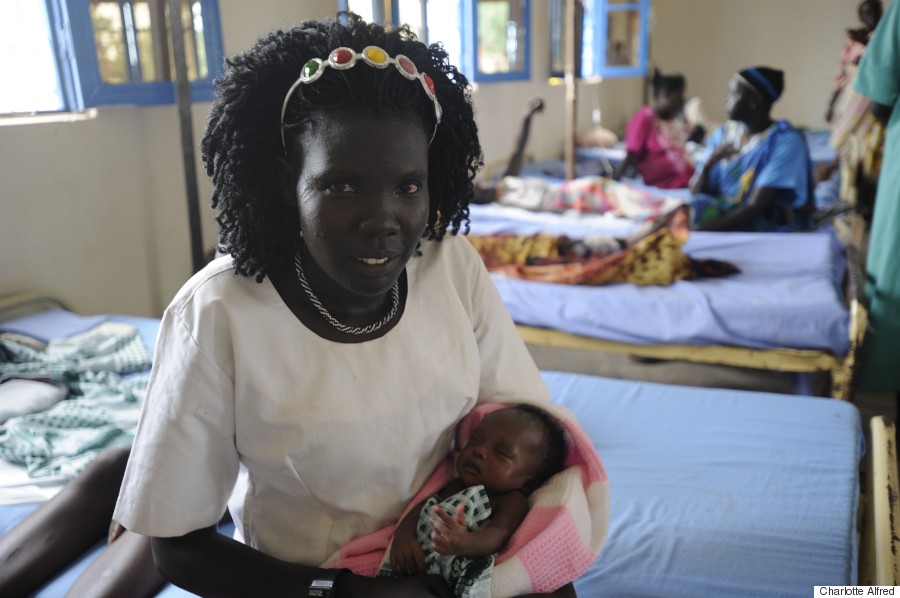 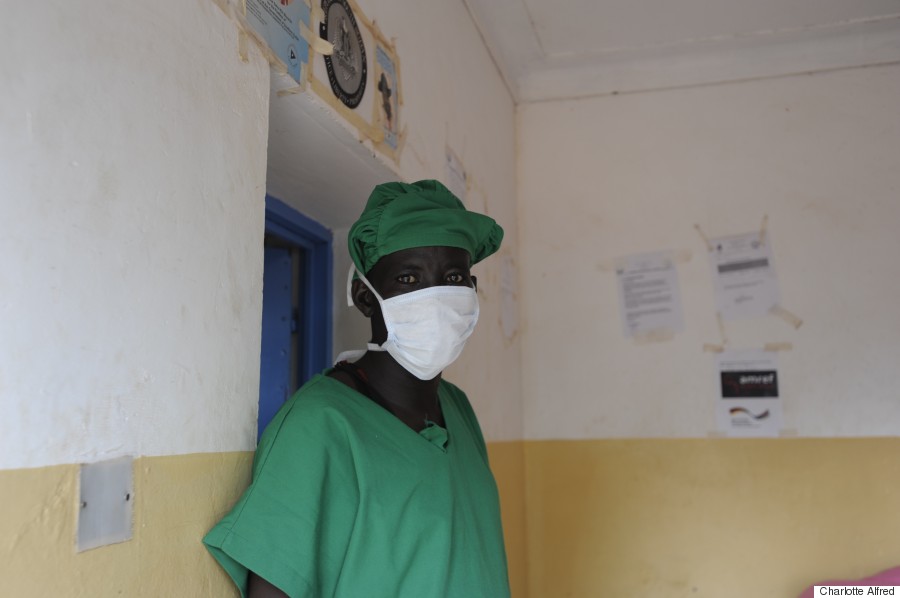 A nurse takes a break from performing a cesarean section in Kuajok hospital’s maternity ward, May 30, 2015. 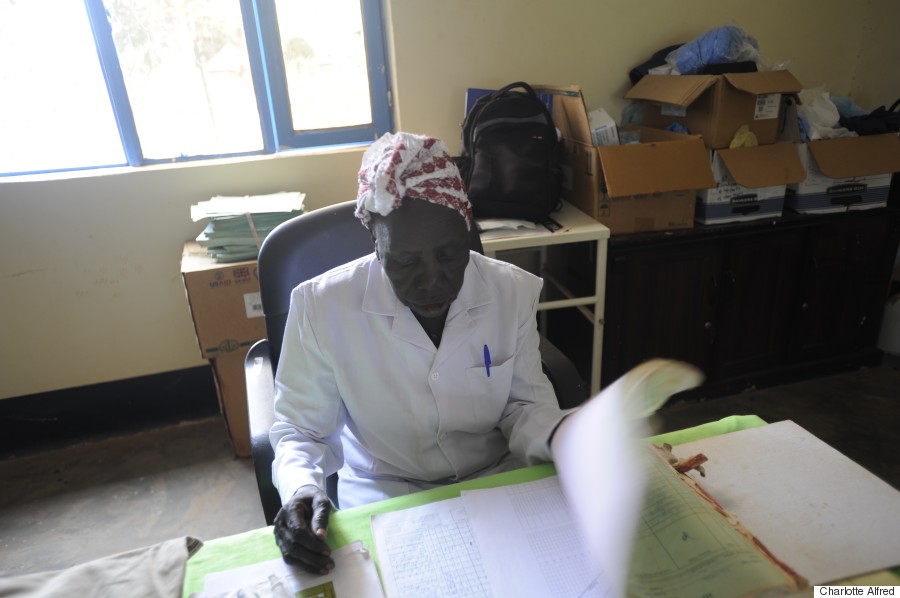 The head nurse at the maternity ward at Kuajok hospital, May 30, 2015. 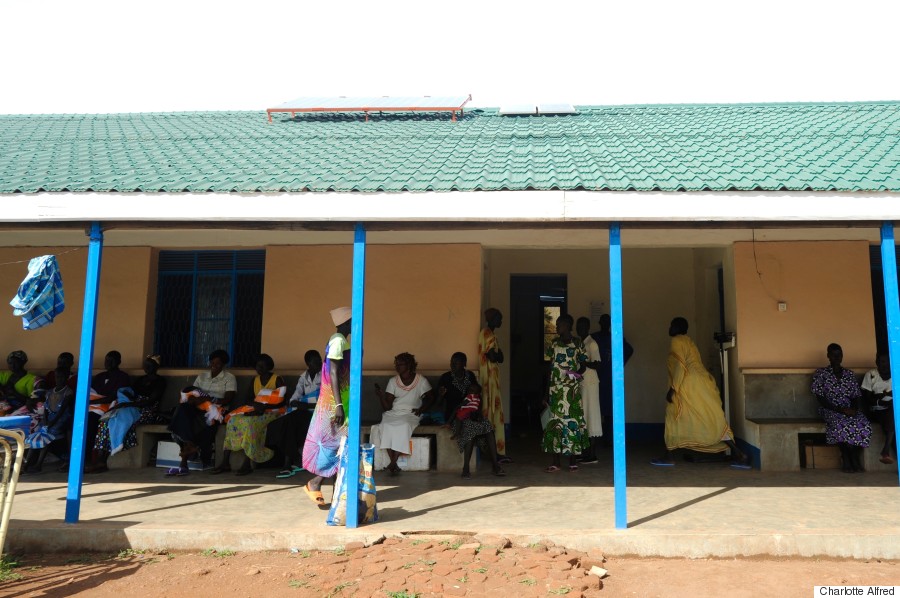 Women wait outside the maternity ward at Kuajok hospital, May 31, 2015. 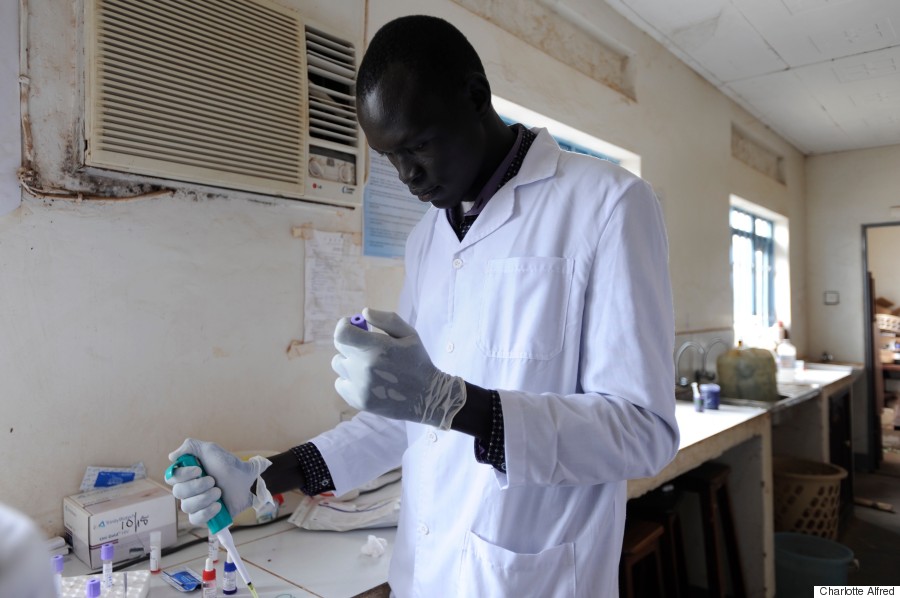 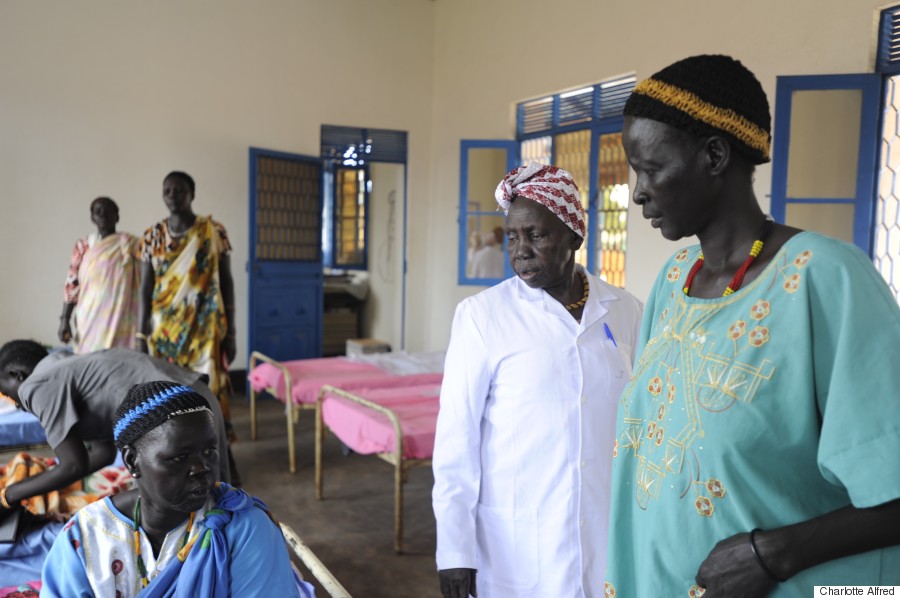 Medical staff visit patients in the maternity ward at Kuajok hospital, May 30, 2015. 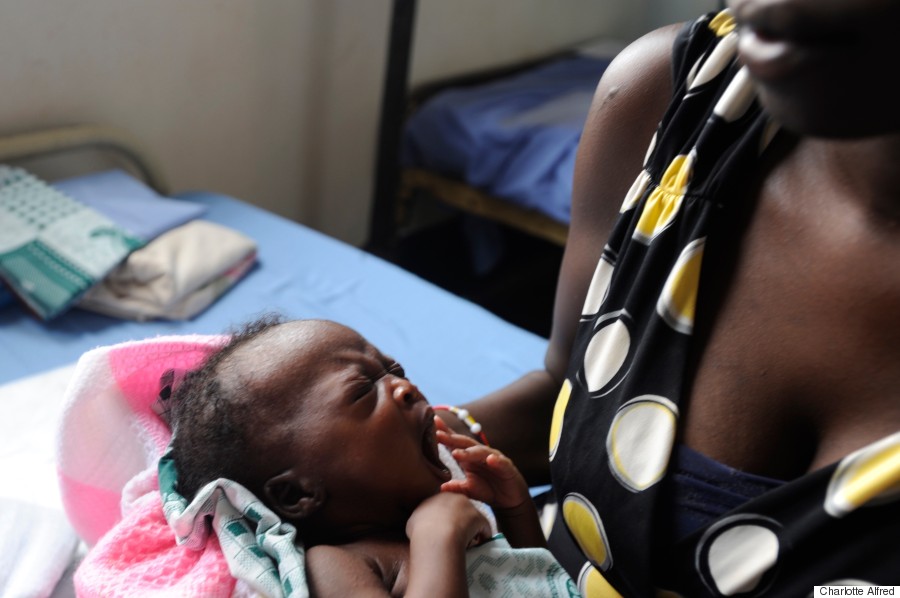 Anger Tong and her daughter Achol in Kuajok hospital's maternity ward, May 30, 2015. 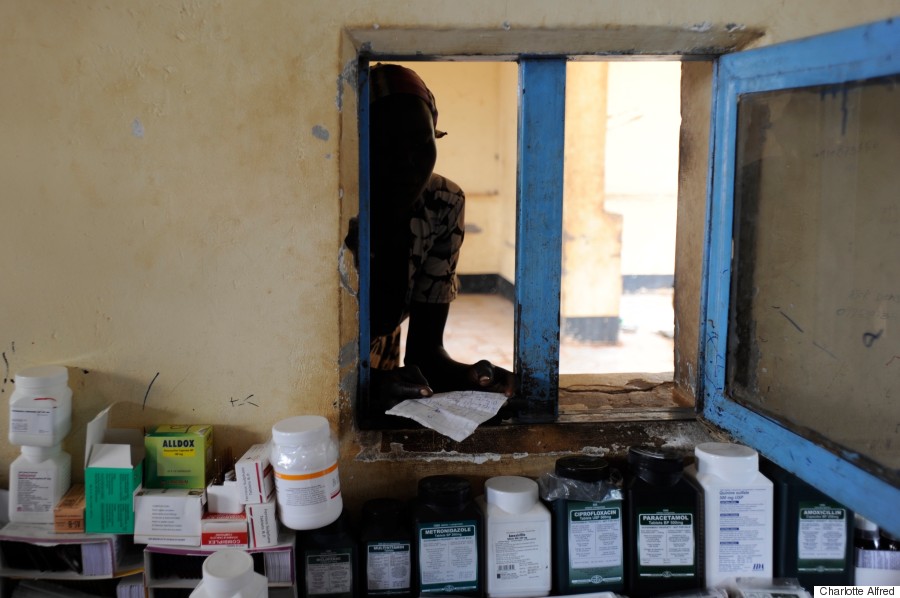 Patients wait for prescriptions to be dispensed at Kuajok hospital, May 30, 2015. 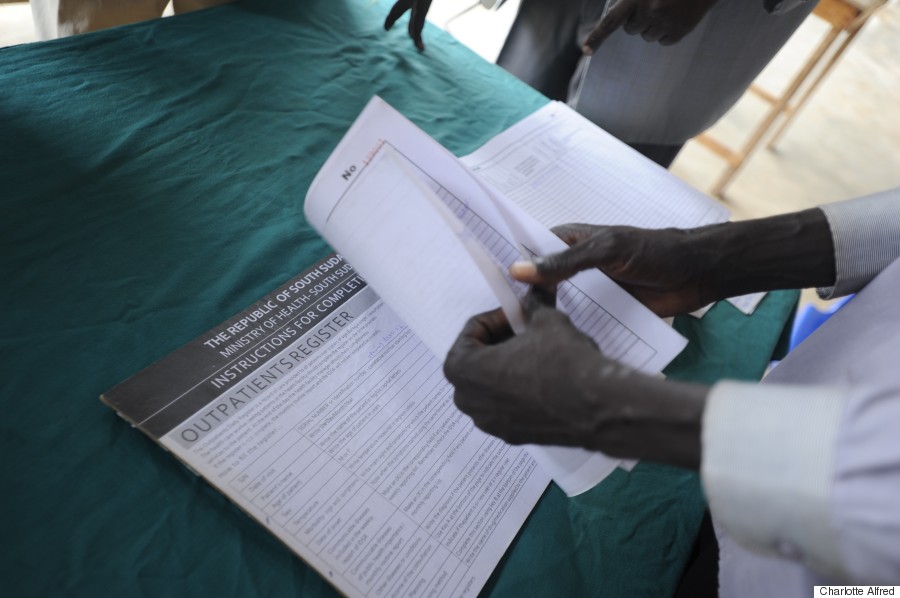 Staff look through the patient register at Kuajok hospital, May 30, 2015. 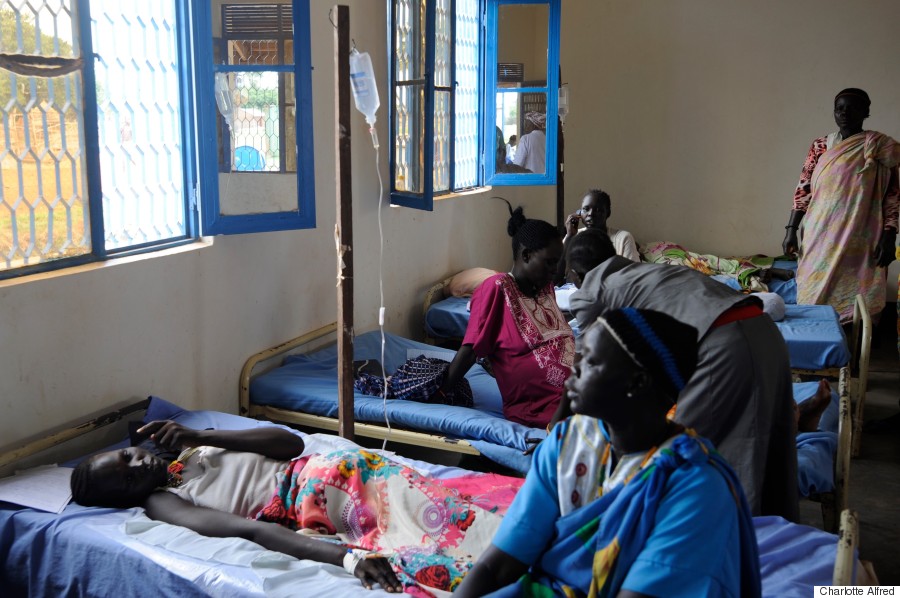 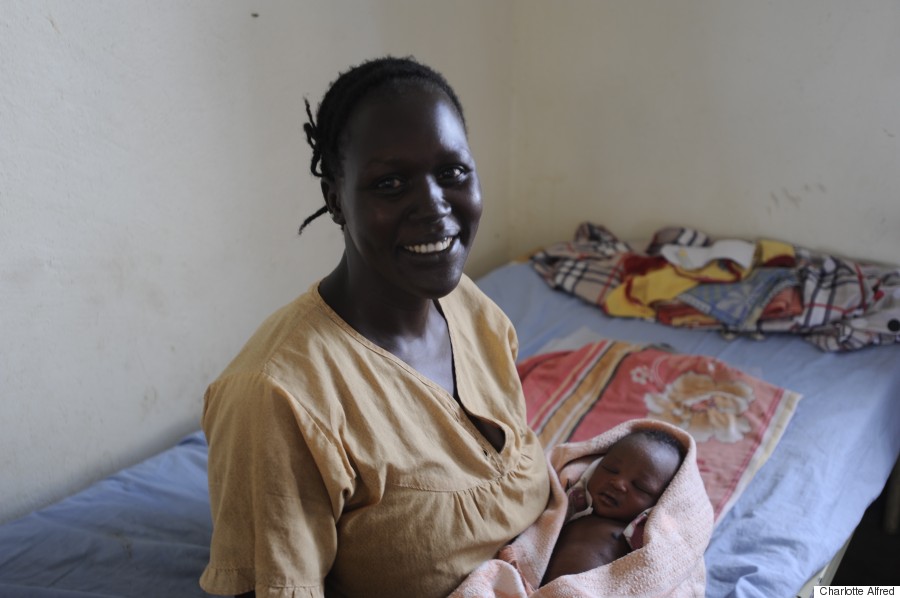 Apieu Gatluak and her newborn son Ayany in Kuajok hospital's maternity ward, May 30, 2015.

- Meet The South Sudanese Farmers Who Want To Feed Their War-Torn Nation - These Girls Dream Big Despite Hunger, Discrimination And Conflict - This War Is Dramatically Escalating, But Remains Hidden From View - Political Exiles' Return To South Sudan Raises Cautious Hopes For Peace - Life Inside A UN Base Where Thousands Shelter From South Sudan's War

The reporter traveled to South Sudan on a media trip organized and funded by the aid group World Vision. 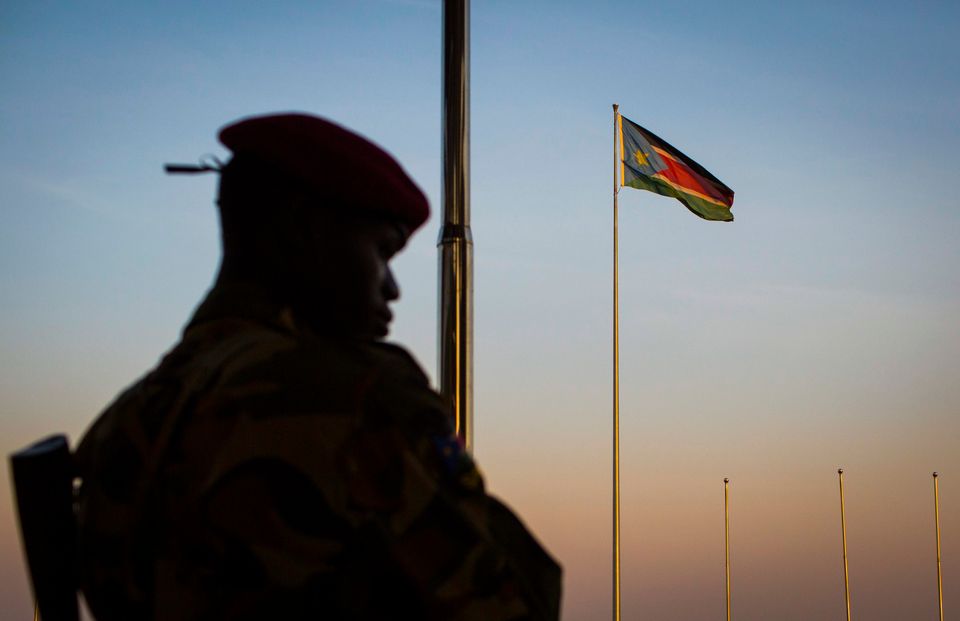 1 / 12
A South-Sudanese government soldier stands guard as a South Sudanese flag flies in the background, at the memorial to politician and leader John Garang who died in a helicopter crash in 2005, in Juba, South Sudan Monday, Jan 13, 2014. (AP Photo/Mackenzie Knowles-Coursin)
ASSOCIATED PRESS