Prices in the Los Angeles metro area are up 19 percent from a year ago, according to a widely watched index released Tuesday.

In the San Fernando Valley, the median price of a previously owned home soared a record 39 percent in May and cracked the half million mark again, a trade group said.

Sale volume is showing signs of life, too. A report issued Tuesday by the U.S. Census Bureau and the Department of Housing and Urban Development said that sales of new home in May increased 29 percent to an annualized rate of 476,000 units from 366,000 a year earlier. May's total was the highest in five years, the department said.

It adds up to a housing market recovery gaining steam.

"I think it's on track and firmly entrenched," said David Blitzer, chairman of the Index Committee in charge of Standard & Poor's/Case-Shiller Home Price Index.

By comparison, the index that tracks 20 major metro areas was up 11.6 percent from a year ago.

For Los Angeles, it's the biggest gain since the index jumped 20.5 percent in February 2006 as prices were climbing toward their zenith before the price bubble deflated.

This market is not in for a repeat performance -- yet, Blitzer said.

"I think there may be some small additional gains but the rate of increase has to level off pretty soon or we're back to the bubble. But I don't think we are at the bubble at this point," he said.

Although the Case-Shiller index lags the market by a month, it's relied upon as a good price marker.

"I think the index gives you a somewhat more pure view of how prices are adjusting in the market," said Robert Kleinhenz, chief economist at the Kyser Center for Economic Research in Los Angeles.

Competition among buyers is heating up, too.

"Extremely lean supply is bumping up against strong demand from investors and other would-be buyers," he said.

"It's going to be a while before we get back up to that level," said Jim Link, the association's CEO.

The market mix and scant inventory get credit for the Valley price gains.

"There is a lot more activity at the upper end of the market and the low-end sales that were driving the market are pretty much done," he said.

Home sales perked up a bit, too, rising 6.5 percent to 604 properties from 567 a year earlier. Sales increased 7.8 percent from April.

Inventory continued declining. At the end of last month there were 1,142 properties listed for sale with the association, down 30.5 percent from a year ago and just a 1.3 month supply at the current sales pace.

Rising prices may help change that.

"We expect inventory to gradually increase because of the gains in the median price. A majority of homeowners are no longer under water and that means there is an incentive to put their homes on the market," Link said.

PHOTO GALLERY
LA Celebs Who Bought And Sold In May 2013 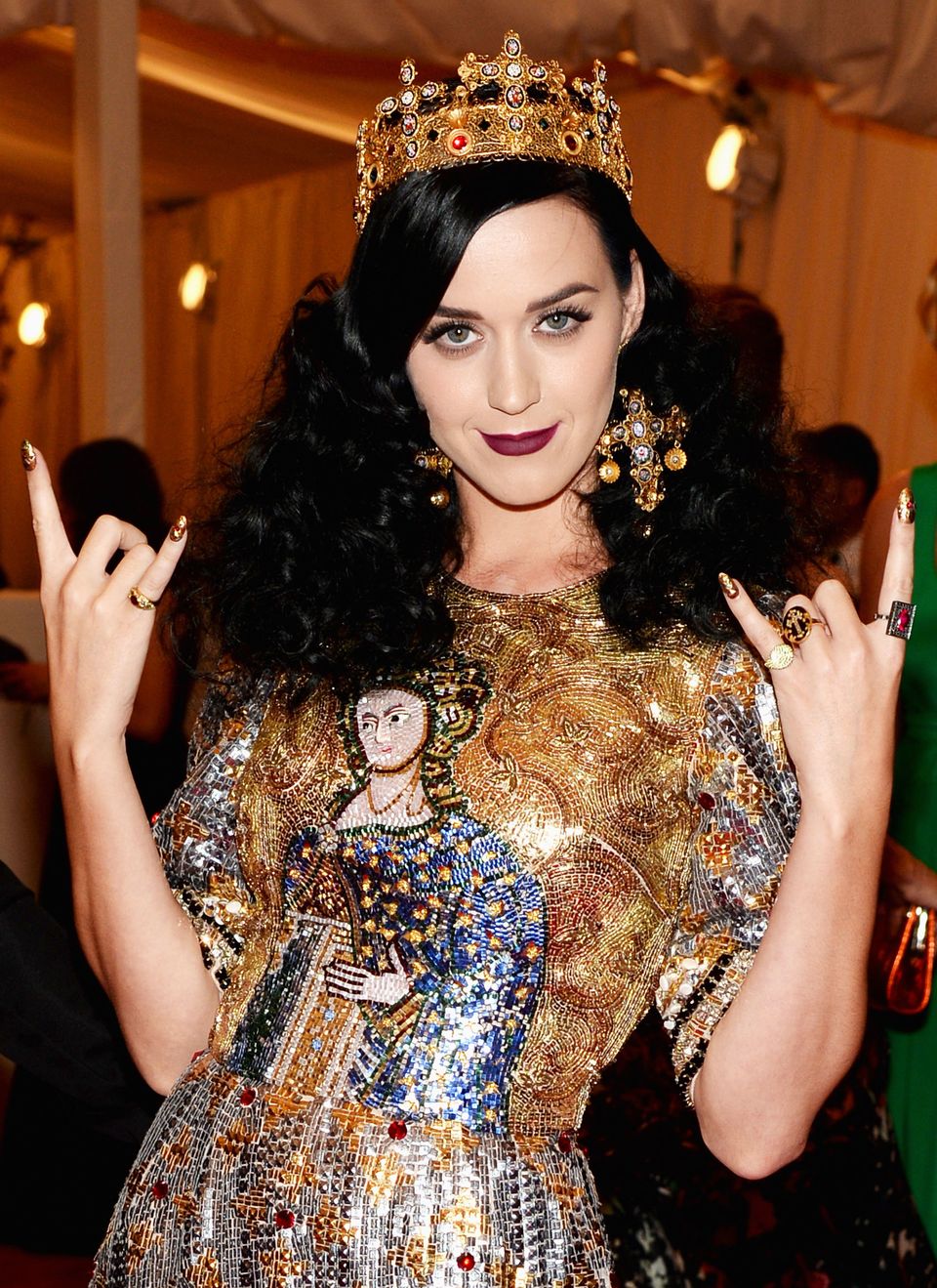 1 / 43
Katy Perry
<a href="https://www.huffpost.com/entry/katy-perry-home-pop-star_n_3314771" target="_hplink">California Gurl pop singer Katy Perry</a> bought two properties -- neither listed for sale at the time -- that include two houses on three adjoining lots totaling about four acres on Mulholland Drive. <em>Pictured: Katy Perry at the Costume Institute Gala for the 'PUNK: Chaos to Couture' exhibition at the Metropolitan Museum of Art. (Photo by Dimitrios Kambouris/Getty Images)</em>
Getty Images