You certainly don't have to eat soy products, even as a vegetarian or vegan. But for many, options like veggie burgers, soy milk and miso soup make for convenient and tasty meat- or dairy-free dishes.

Despite how ubiquitous soy and its derivatives have become in our diets, confusion persists: Is soy healthy for men? And what's the deal with soy and breast cancer?

That's why we're setting the record straight on some of the biggest soy myths that just won't go away. Here are a few biggies to stop believing, stat. 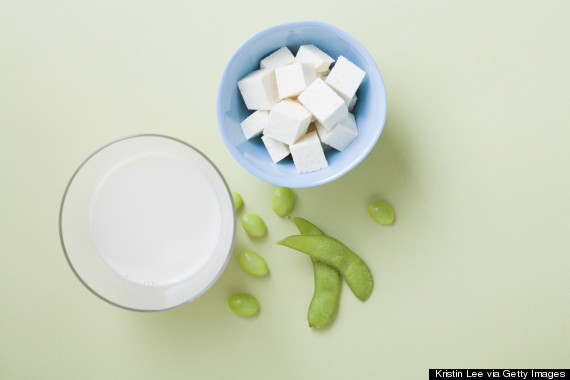 Fact: Vegetarians have had it with all the protein preaching. In fact, soybeans are what's known as a complete protein, meaning they contain all of the essential amino acids we have to get from food because they can't be made by the body. A cup of cooked soybeans contains about 22 grams of protein, almost as much as a serving of steak. Tofu, however, contains significantly less, with just nine grams in a three-ounce serving of extra-firm, and just six grams in three ounces of soft tofu.

MYTH: Soy-based imitation-meat products are nutritious because they're vegetarian.
Fact: Shaping anything that originated as a soybean into something that appears to be a chicken nugget, a sausage or a turkey breast usually requires quite a bit of processing, which can lead to lengthy ingredients lists. Many of these products are also high in sodium and fat, added to mock that missing meaty flavor. Like with just about every food, eating soy the closer to its natural state, the better. 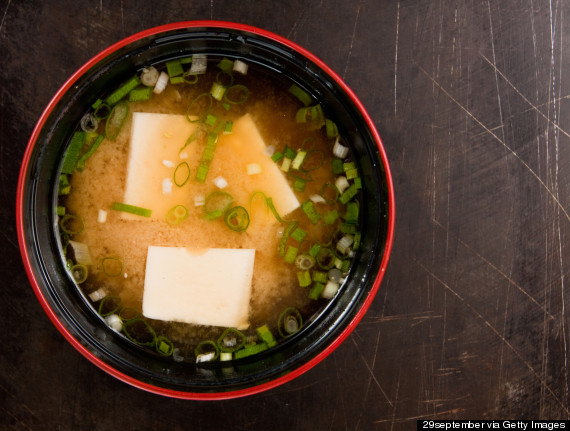 Fact: Yes, some breast cancer grows in the presence of estrogen, and yes, soy can act like estrogen. But there's no direct link saying soy can cause cancer. In some animal studies, pure isoflavones, the compound in soy bearing the chemical similarities to estrogen, have been shown to promote tumor growth, HuffPost Healthy Living's Meredith Melnick reported. However, humans both process isoflavones differently than rodents and isoflavone supplements vary greatly from dietary soy.

Among observational studies of humans who get high amounts of dietary soy, findings have shown either no link to breast cancer or lower rates of the disease. "Even though animal studies have shown mixed effects on breast cancer with soy supplements, studies in humans have not shown harm from eating soy foods," Marji McCullough, ScD, RD, strategic director of nutritional epidemiology for the American Cancer Society wrote for the organization. "Moderate consumption of soy foods appears safe for both breast cancer survivors and the general population, and may even lower breast cancer risk."

MYTH: If you don't like tofu, soy protein supplements are a smart alternative.
Fact: Because of the suggested health implications of soy supplements in some of the animal studies mentioned above and others, most experts advise against supplementing with soy until more research is conducted. Short-term use is considered safe, according to the National Center for Complementary and Alternative Medicine, but the impact of long-term use of soy isoflavones is not yet fully understood. 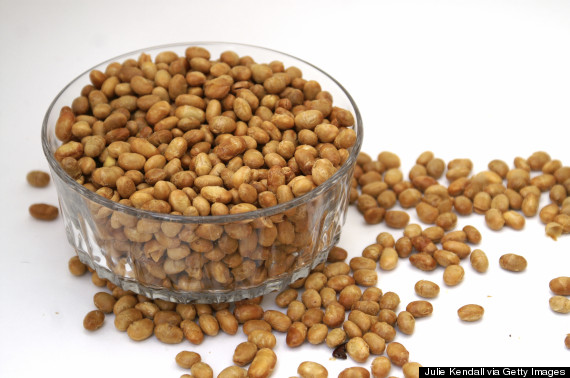 Fact: The concerns about the estrogen-like activities of soy have caused some to worry that soy products could decrease a man's testosterone, but clinical studies don't support this fear. There are at least two reports of men who have experienced feminizing changes in their bodies (one of whom had Type 1 diabetes) after consuming high doses of soy, but even at higher-than-average rates of consumption -- higher even than what's typical among Asian cultures -- science has found no evidence to caution men against eating soy. In fact, men may even benefit from some dietary soy, as it seems to decrease prostate cancer risk.